50+ World > Entertainment > Memorial > Gone But Not Forgotten in 2016
Memorial

Gone But Not Forgotten in 2016

It felt like a record number of familiar voices and faces from radio, movies, television, sports – beloved by baby boomers and seniors – passed away in 2016. Below, Merle Haggard, William Christopher (Father Mulcahy on M*A*S*H), and Debbie Reynolds all passed away in 2016. 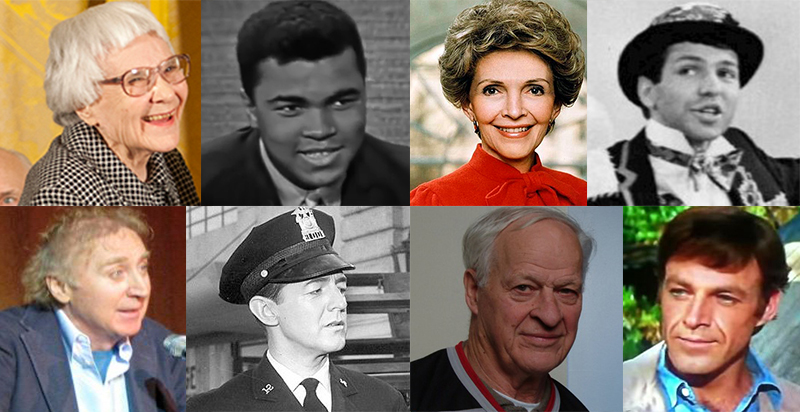 In order of their passing, here are some celebrity deaths in 2016 that you may have missed: 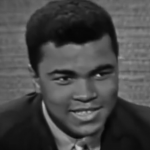 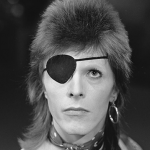 Peter Brown, American actor (Lawman, Laredo, Kitten With A Whip, Days of Our Lives, One Life to Live), and octogenarian senior citizen (born October 5, 1935 – died March 21, 2016; age 80). Cause of death for Peter Brown was complications from Parkinson’s Disease. 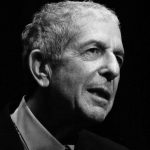 Pat Conroy, American author (The Prince of Tides, The Great Santini) (born October 25, 1945 – died March 4, 2016; age 70). Cause of death not given, but Pat Conroy had said the month before he died that he was being treated for pancreatic cancer.

Ronnie Corbett, Scottish comedian, writer, broadcaster, and actor (No Sex Please, We’re British; The Two Ronnies; Sorry!) (born December 4, 1930 – died March 31, 2016; age 85). Cause of death for Ronnie Corbett was not stated; Corbett had been diagnosed with motor neurone disease in 2015.

Patty Duke, American actress (The Patty Duke Show, The Miracle Worker) (born December 14, 1946 – died March 29, 2016; age 69). Cause of death for Patty Duke was sepsis from a ruptured intestine; Patty Duke had been diagnosed with bipolar disorder (then called manic depression) in 1982. 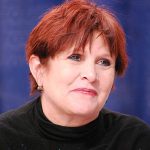 Glenn Frey, American musician, solo singer-songwriter (The Heat is On), guitarist with the Rock & Roll Hall of Fame group the Eagles (Take it Easy) (born November 6, 1948 – died January 18, 2016; age 67). Glen Frey was diagnosed with rheumatoid arthritis around 2000 and died from complications from it, as well as acute ulcerative colitis and pneumonia, after undergoing gastrointestinal tract surgery. 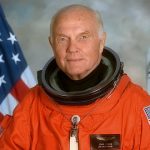 Merle Haggard, American country music musician, singer-songwriter (If We Make it Through December, Okie from Muskogee, Mama Tried) (born April 6, 1937, died April 6, 2016; age 79). Cause of death for Merle Haggard was complications from pneumonia.

Ken Howard, American actor (The White Shadow, Crossing Jordan, The Net, Clear and Present Danger, The Colbys) and Former President of the Screen Actors Guild (born March 28, 1944 – died March 23, 2016; age 71). Cause of death not given; before his death Ken Howard had been hospitalized with shingles, and was diagnosed with stage 4 prostate cancer in 2007. 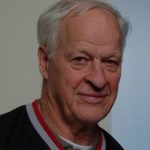 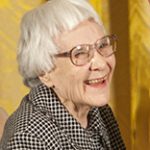 Paul Kantner, musician, songwriter, and singer (Somebody to Love, White Rabbit) for Jefferson Airplane/Jefferson Starship (born March 17, 1941 – died January 28, 2016). Cause of death was multiple organ failure and septic shock; Paul Kantner had suffered a heart attack a few days before his death.

Don Marshall, American actor (Land of the Giants, Daktari, Julia, Capitol) and producer of documentaries and commercials (born May 2, 1936 – died October 30, 2016; age 80). Cause of death for Don Marshall is unknown.

George Martin, Academy and Grammy Award-winning English composer and record producer for The Beatles (Love Me Do, Please Please Me) (born January 3, 1926 – died March 8, 2016; age 90). Cause of death for George Martin was unknown.

George Michael, Greek-English singer (Wake Me Up Before You Go-Go, Last Christmas, Careless Whisper, I Knew You Were Waiting (For Me), I Want Your Sex, Somebody to Love) (born June 25, 1963 – died December 25, 2016; age 53). Cause of death for George Michael was inconclusive.

Hugh O’Brian, American philanthropist (Hugh O’Brian Youth Leadership Foundation), actor on TV (The Life and Legend of Wyatt Earp, Search) and movies (Ten Little Indians, Come Fly With Me, The Shootist) (born April 19, 1925 – died September 5, 2016; age 91). Cause of death for Hugh O’Brian has not been stated. 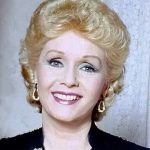 Doris Roberts, American author, philanthropist, actress on TV (Remington Steele, Everybody Loves Raymond) and movies (The Taking of Pelham One Two Three; Ruby and Oswald), (born Nov. 4, 1925 – died Apr. 17, 2016; age 90). Cause of death for Doris Roberts was stroke, after suffering from hypertension for many years.

Joe Santos, American actor in movies (The Panic In Needle Park, The Blue Knight) and TV (The Rockford Files, Hardcastle and McCormick, The Sopranos) (born June 9, 1931 – died March 18, 2016; age 84). Cause of death for Joe Santos was a heart attack.

William Schallert, American actor with over 350 film credits in the movies (Pillow Talk, In the Heat of the Night, Matinee) and TV (The Patty Duke Show, The Many Loves of Dobie Gillis, The New Gidget, The Torkelsons, Santa Barbara) (born July 6 1922 – died May 8, 2016; age 93). William Schallert said he had peripheral neuropathy in 2014. 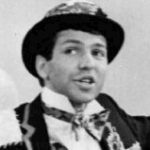 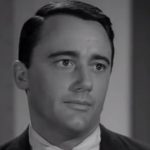 Maurice White, Grammy Award-winning American music producer, musician, singer-songwriter for Earth, Wind & Fire (Shining Star, September), member of the Rock & Roll Hall of Fame (born Dec. 19, 1941 – died Feb. 4, 2016; age 74). Cause of death for Maurice White was from the effects of Parkinson’s Disease, which he had been diagnosed with in the late 1980’s. 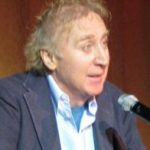 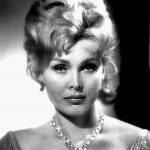 Regretfully, in 2016 we have had to say farewell and a final goodbye to all of these celebrity entertainers. They will be missed.

More Gone But Not Forgotten