If you were born on December 28th, you share a celebrity birthday with these famous people: 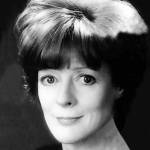 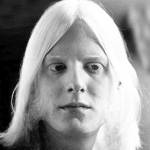 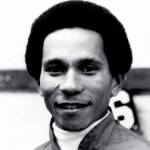 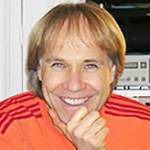 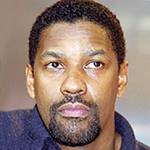 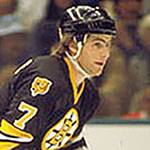 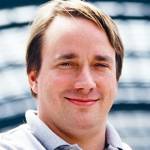 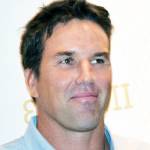 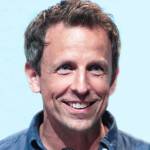 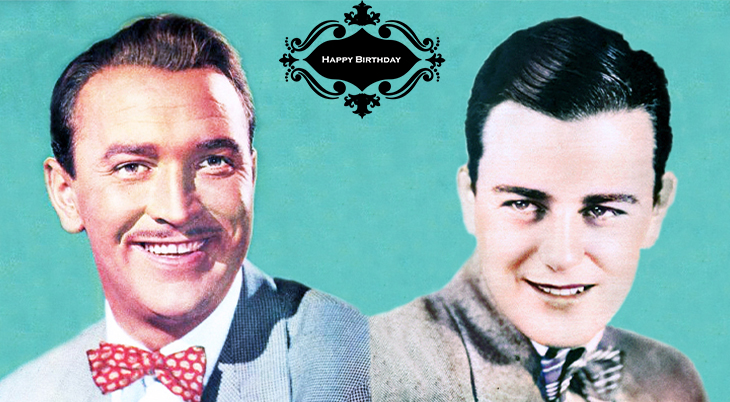 Happy Birthday to everyone celebrating their birthday on December 28th! 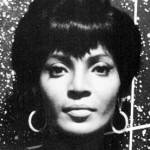 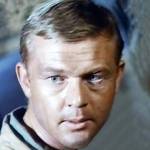 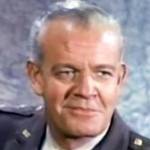 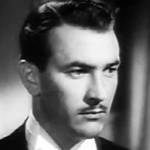 American actor of TV (The Adventures of Ellery Queen; Miami Undercover) and film (The Impatient Years; The Lady and the Mob; Kid Glove Killer; Tarnished Angel; Love Affair; Cover Girl; Smash-Up: The Story of a Woman; My Dream is Yours; Bataan; There’s a Girl in My Heart; House by the River) (born Dec. 28, 1914 – died Dec. 25, 1979; age 64). Lee Bowman died of a heart attack. (Lee Bowman 1942 We Were Dancing Trailer) 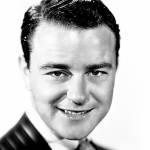 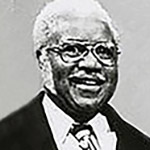 Grammy-winning American Rock & Roll Hall of Fame blues musician, songwriter, & singer for The Staple Singers (This May Be the Last Time; I’ll Take You There; Let’s Do It Again; Respect Yourself; If You’re Ready [Come Go with Me]; Somebody Was Watching) (born Dec. 28, 1914 – died Dec. 19, 2000; age 85). Pops Staples died after a fall. (Roebuck Pops Staples 1974 Soul Train) 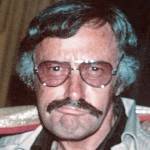 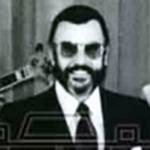 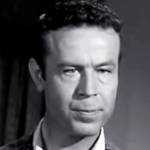 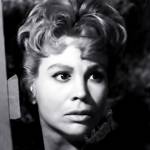 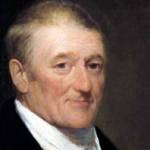 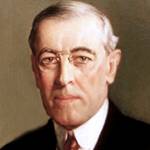 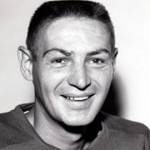