The Doris Day Show ran on the CBS from September 1968 to spring 1973 and was never out of the Top 30 in the Nielsen ratings, a baby boomer favourite TV show. 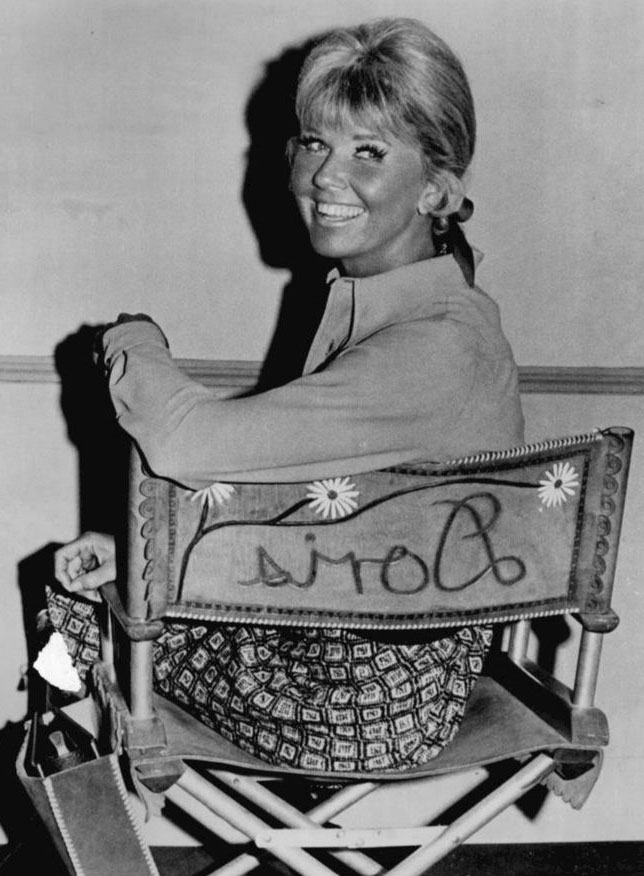 Doris Day‘s husband Martin Melcher had committed her to a 5-year contract to do The Doris Day Show without her knowledge.

When he died unexpectedly in April 1968, Day discovered that not only had he signed her to the contract for the TV series, Melcher and his business partner had also left her facing a mountain of debt.

Doris Day became an executive producer of The Doris Day Show by the 5th season, and although CBS wanted another year, Day refused as she felt she had done all she wanted to with the show.

Today, nonagenarian senior citizen Doris Day still lives in her home near Carmel-by-the-Sea, California where she has lived 45+ years. 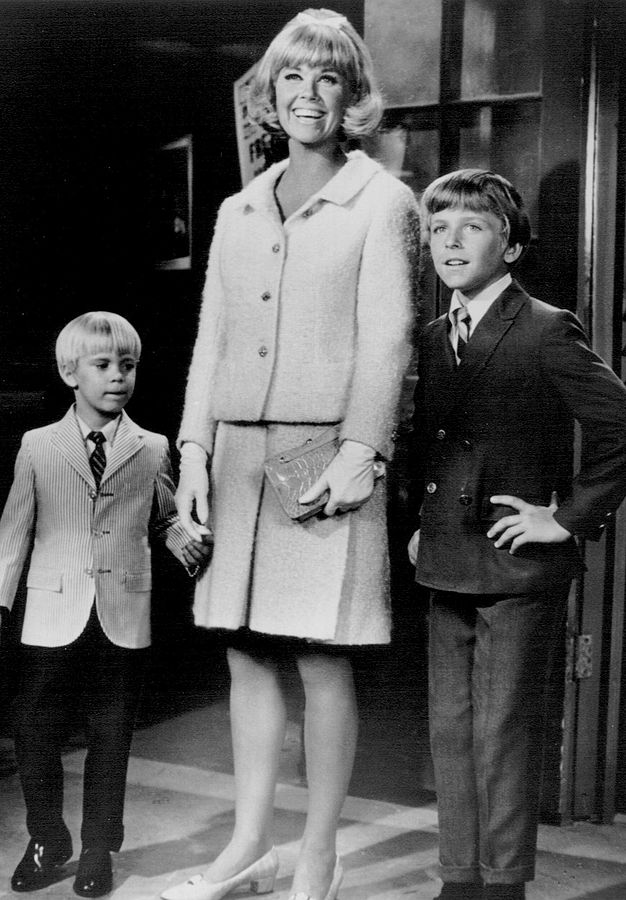 The first 3 seasons of The Doris Day Show featured Mrs. Doris Martin, the widowed mother of 2 sons, moving to California to live with her father on his ranch.

She began to commute to nearby San Francisco in Season 2 for her new secretarial job at Today’s World magazine, and in Season 3, she moved to San Francisco with her sons and the family sheepdog.

Magically, for last two seasons of The Doris Day Show, Miss Doris Martin was now a single reporter for Today’s World, no kids or sheepdog in sight, and a completely new supporting cast.

CBS Television may have been influenced by the successes of the Marlo Thomas show That Girl, and The Mary Tyler Moore Show (both featuring single career women) with the baby boomer generation, to change the direction of the show. 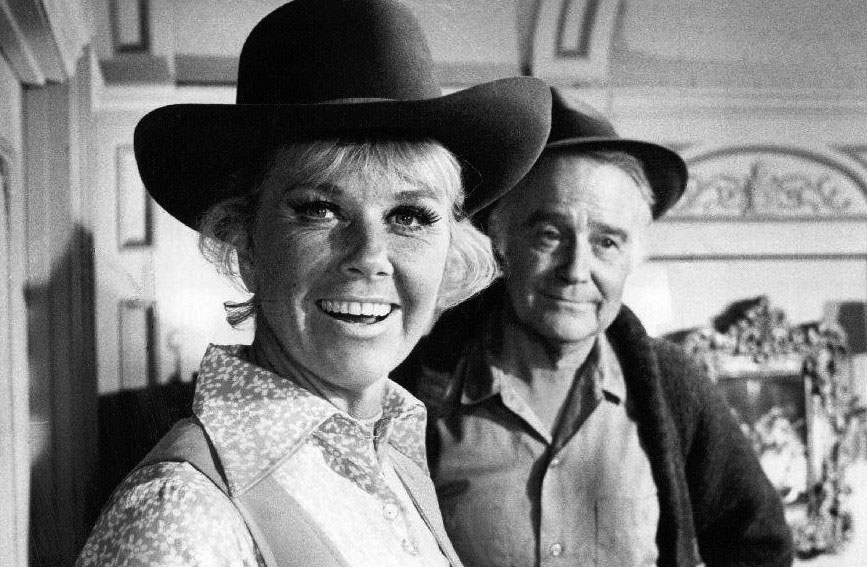 A1. Que Sera, Sera (Whatever Will Be, Will Be) by Jay Livingston and Ray Evans, and sung by Doris Day on screen, was first featured in Hitchcock movie starring Doris Day and Jimmy Stewart, The Man Who Knew Too Much (1956); it won the Academy Award for Best Original Song. Que Sera, Sera was also featured in the later Doris Day movies Please Don’t Eat the Daisies (1960), and The Glass Bottom Boat (1966). Doris Day refused to give the 1988 dark comedy movie Heathers permission to use her original version of the song, because there was profanity in the movie; instead, two different versions of Que Sera, Sera (Whatever Will Be, Will Be) were used – one by Syd Straw and another by Sly and the Family Stone.