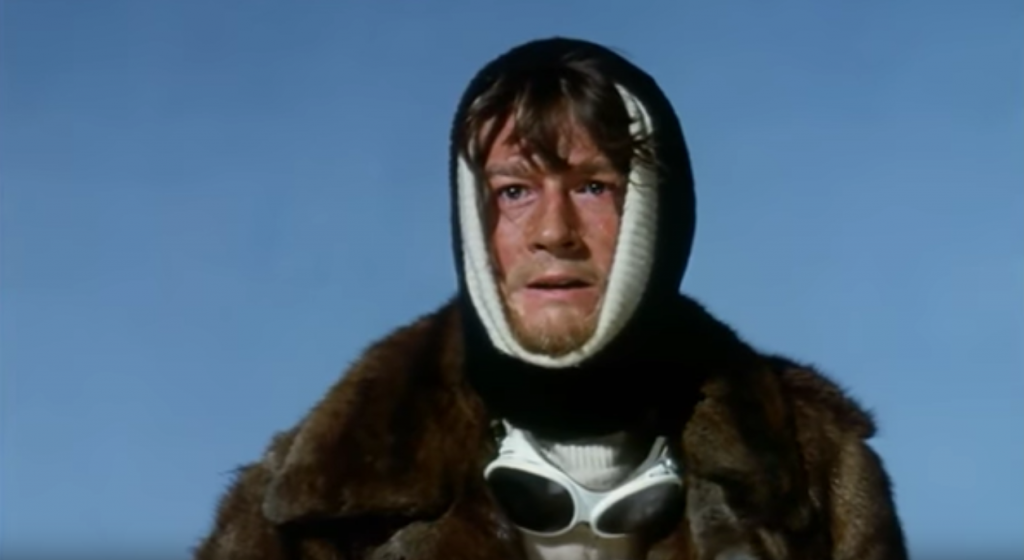 After announcing in June 2015 that he had pancreatic cancer and would continue working through treatment, in October that year he said it was in remission. John Hurt leaves behind his wife, Anwen Rees-Myers, 3 ex-wives (Annette Robertson, Donna Peacock, and Joan Dalton), and 2 children from his marriage to  Joan Dalton. 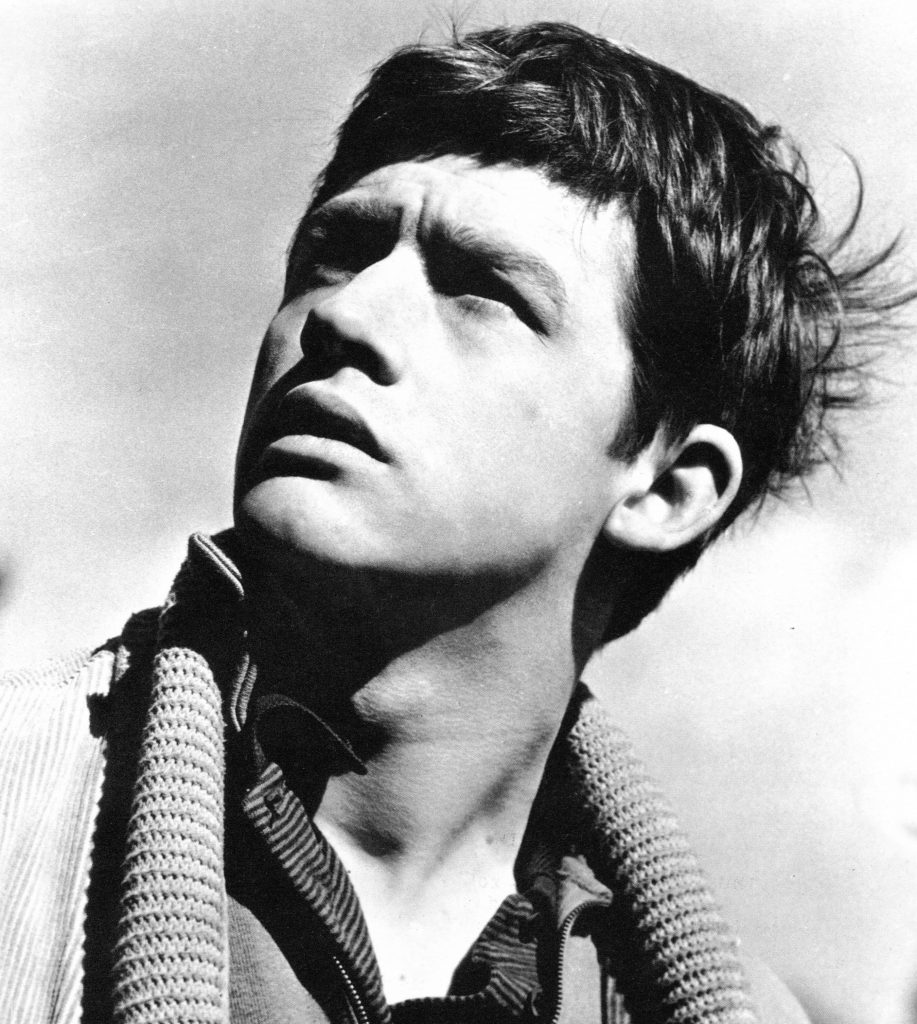 Baby boomers and senior may remember John Hurt from his powerful performance in The Elephant Man (1980) as John Merrick. John Hurt subsequently became a supporter of the Proteus Syndrome Foundation.

Proteus Syndrome is believed to be the disfiguring condition that the real-life “Elephant Man”, Joseph Merrick, suffered from.

Below, John Hurt as The Elephant Man in a movie clip that captures the anguish of John Merrick as so expertly portrayed by John Hurt.

John Hurt was born on January 22, 1940 in Shirebrook, England. Although primarily known for his work onscreen in feature films, John Hurt was also a voice actor (The Dragon in Merlin from 2008-2012), and appeared in many other television productions including the mini-series I, Claudius (1976) as Caligula; Crime and Punishment (1979) as Raskolnikov; and the 2012 mini-series Labyrinth.

John Hurt was nominated for a BAFTA (the British equivalent of the Academy Awards) for his performances as:

Baby boomers and seniors may better recall John Hurt for his roles in more successful commercial movies such as:

More recently, John Hurt fans may remember seeing him in these popular films:

Voice over acting was a sideline for Hurt, who voiced the character of Felix in the animated movie Valiant (2005). The film was inspired by true stories of heroic WWII homing pigeons that served in different military units. Ewan McGregor, Tim Curry, Ricky Gervais, John Cleese, Jim Broadbent, and Hugh Laurie, are among the other voices heard in Valiant. 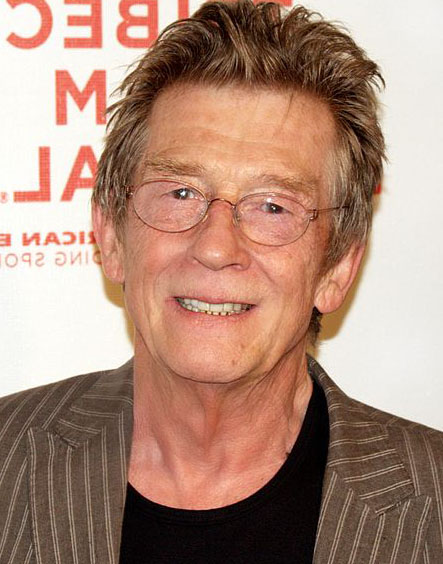 Below, a clip from Harry Potter and the Sorcerer’s Stone that features Daniel Radcliffe as Harry Potter, Robbie Coltrane as Hagrid, and John Hurt as Mr. Ollivander.

Four movies featuring John Hurt are slated to be released posthumously in 2017, including Darkest Hour, in which he plays Neville Chamberlain.

In August 2015 John Hurt spoke about not fearing death in an interview with Radio Times:

“I can’t say I worry about mortality, but it’s impossible to get to my age and not have a little contemplation of it…We’re all just passing time, and occupy our chair very briefly.“ 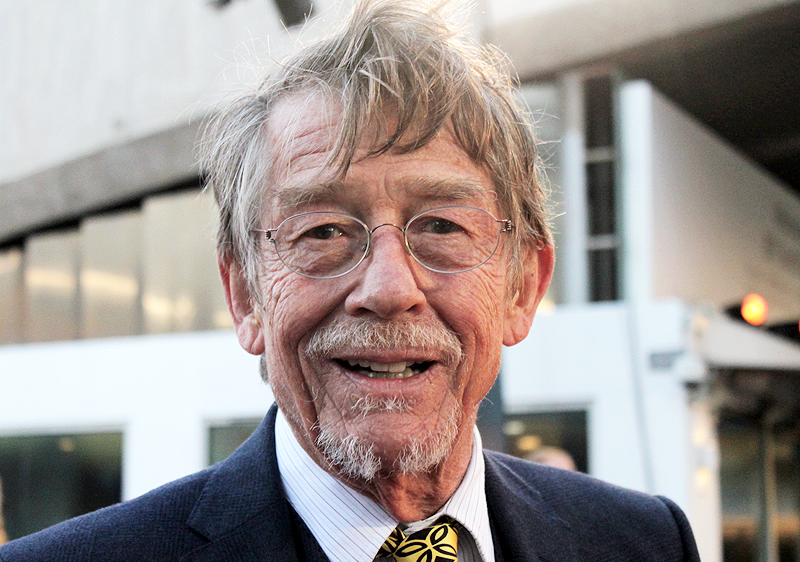 Farewell, John Hurt. You will be missed.