Q1:  What was the name of the semi-autobiographical novel Detective (and would-be author) Nathan Harris (played by Ron Glass), eventually published?

Q2: Who was the gambler on Barney Miller? 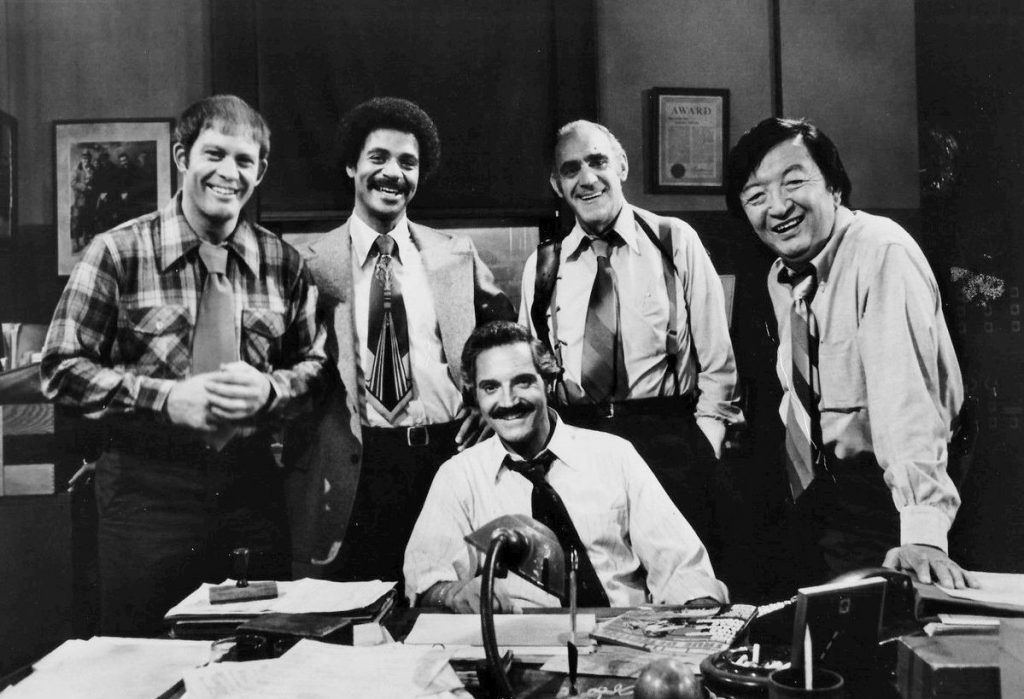 Both Barbara Barrie and Hal Linden have continued acting on stage, TV and in films. Barrie’s last onscreen role was a guest spot in 2011, while the Tony & Daytime Emmy Award-winning Hal Linden is still active on TV and in movies. 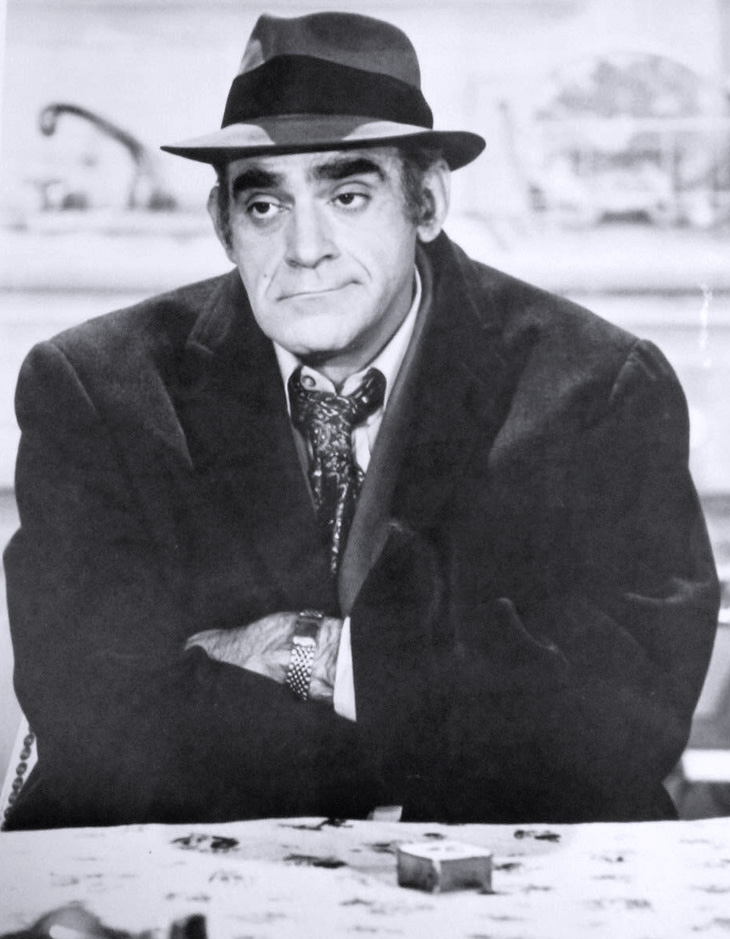 Perhaps the only thing Abe Vigoda had in common with his character on Barney Miller was a reluctance to retire – despite a mistaken report of his death by People magazine in 1982, Vigoda continued acting onscreen until 2006, and was 94 when he finally passed away on January 26, 2016 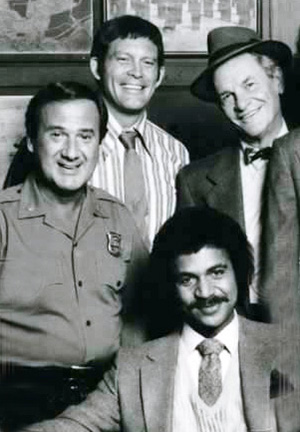 A1: Blood on the Badge. Actor Ron Glass never published a book in real life, but he had a long career on TV and in movies.

Before Barney Miller, Ron Glass could be seen on television in small guest-starring roles, on shows like All in the Family, Good Times, Hawaii Five-O, Sanford and Son, The Streets of San Francisco, and The Bob Newhart Show.

After his role as Nathan Harris ended, Ron Glass was a regular on several other short-lived series – The New Odd Couple, Mr. Rhodes, Rhythm & Blues; Teen Angel; Firefly, and All Grown Up. 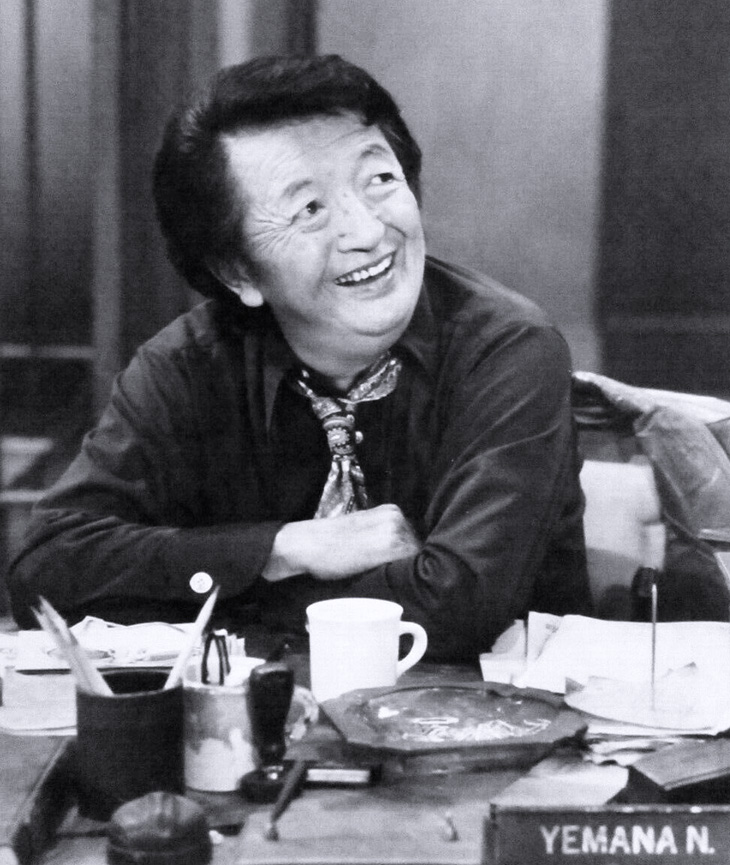 One of Soo’s earliest films roles was that of Sammy Fong in the popular musical Flower Drum Song (1961); he also appeared in the Broadway musical, but played Frankie Wing on stage.

Prior to landing the role of Sgt. Yemana on Barney Miller, Soo was a regular as Rocky Sin, sidekick to Valentine Farrow (Anthony Franciosa), on Valentine’s Day from 1964-1965 He appeared more than once on popular 1970s TV shows Ironside, Police Story, and M*A*S*H.

Jack Soo contracted esophageal cancer and died in 1979 at age 61. In a tribute episode after his passing, the Barney Miller cast raised their coffee cups in a salute.