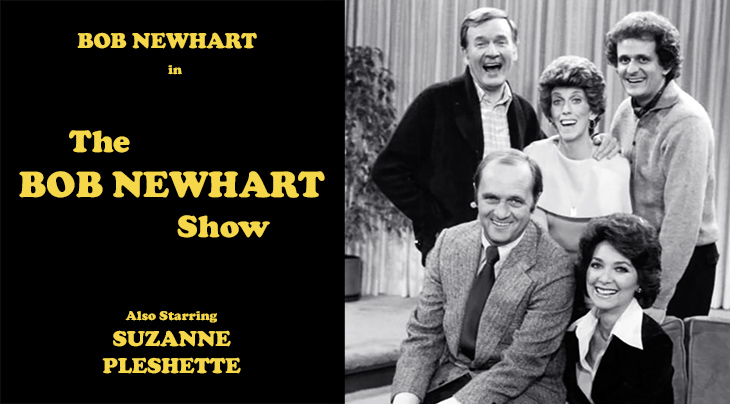 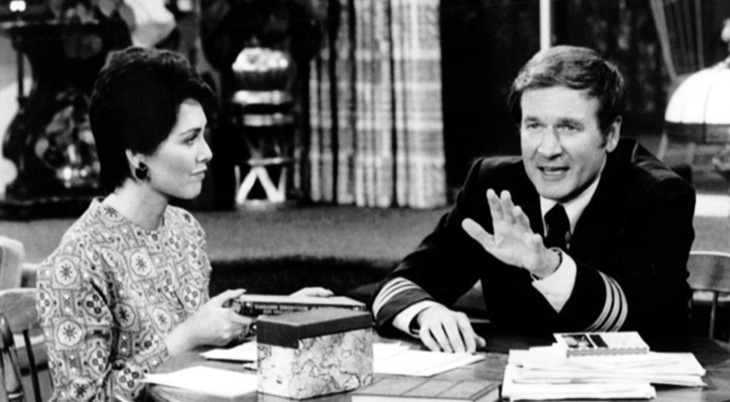 It’s a toss-up as to whether dedicated television fans will remember Bill Daily best for his turn as Howard Borden on The Bob Newhart Show (140 episodes), or as Major Roger Healey on that earlier, equally popular sitcom I Dream of Jeannie (131 episodes). His long acting career was spent mostly on television screens, although he did some stand up comedy as well. Bill Daily left us in 2018 at the age of 91.

Beginning in the mid-1970s through the 2000s, Peter Bonerz worked primarily behind the cameras as a television director. Bonerz even directed 29 episodes of The Bob Newhart Show between 1974-1978, and Pleshette’s later series Suzanne Pleshette is Maggie Briggs (1984). He directed many episodes of Foley Square, Alf, My Sister Sam, Wings, Friends, and Home Improvement, but may be best known for his talents in this area for the 93 episodes he directed of Murphy Brown (1991-1998).

Peter Bonerz didn’t give up acting either, appearing as Franklin HArt on the TV sitcom Nine to Five with Dolly Parton (1982-1983), and was a regular on the Dyan Cannon sitcom Three Sisters (2001-2002).

Between the series regulars and recurring guest stars such as Jack Riley (he played neurotic Elliot Carlin for 76 episodes), characters from The Bob Newhart Show appeared on 8 other subsequent tv shows in the 80′, including Alf, St. Elsewhere, Newhart, Murphy Brown, and Saturday Night Live.

In The Bob Newhart Show‘s final episode, Bob & Emily move to Oregon because Bob has accepted a teaching position there. In the final episode of the 1980’s series Newhart (starring Bob Newhart as Vermont inn owner and author Dick Louden), Bob wakes up from a dream next to Suzanne Pleshette in the bedroom set of The Bob Newhart Show – and viewers realize that the entire Newhart series had been Bob‘s dream.

A2. Actor Tom Poston played Bob’s college roommate and friend from Vermont, Cliff Murdock; in reality, Poston was in fact a long-time friend of Bob Newhart (he also starred with him on Newhart). In the late 1950’s, while Tom was married to his first wife, he co-starred with Pleshette in a play on Broadway, and they had a brief affair which ended in 1959. 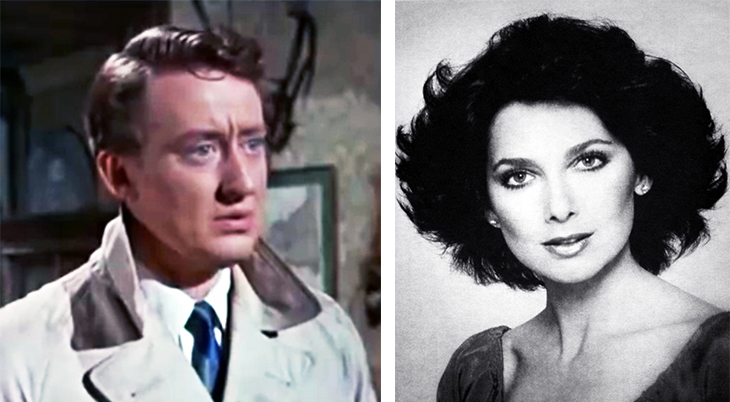 Note: This article was first published on April 15, 2015. It has been updated with new / additional content.