Q1. Which female co-star of Murphy Brown‘s lead actress Candice Bergen, was also on Murphy Brown for all ten seasons?

Early in the show’s run, Murphy Brown became a mature single mother in the storyline. This prompted 1992 presidential candidate Dan Quayle to shoot himself in the foot by commenting that the Murphy Brown character was ignoring the importance of fathers by birthing a child alone. Subsequently on an episode of the Murphy Brown show, Quayle was satirized for this comment as well as his famous gaffe for telling a child at a spelling bee that potato was spelled “potatoe”. 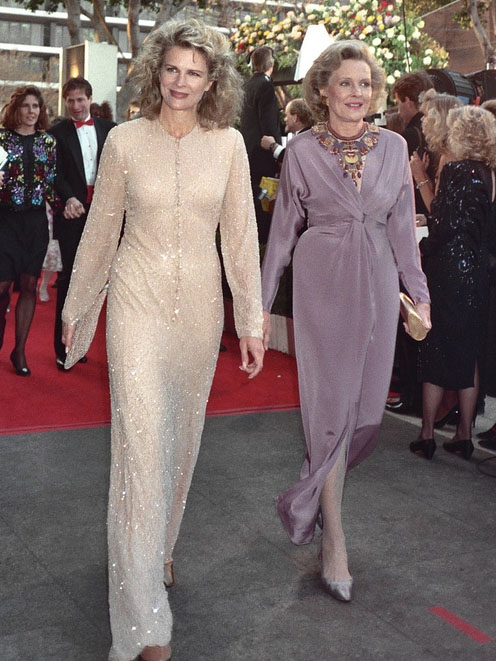 The daughter of ventriloquist Edgar Bergen, baby boomer Candice Bergen began her professional career as a fashion model. She then turned to acting and had acquired a significant film resume (starting in 1966 with a Golden Globe Nomination for her work in The Sand Pebbles) and numerous guest-starring appearances on television (beginning with You Bet Your Life in 1958) before she was cast in Murphy Brown.

After a relationship with record producer and musician Terry Melcher (Doris Day‘s son), Bergin married Louis Malle, a French film director (she speaks French fluently); they had daughter Chloe in 1985 and were married until Malle died in 1995. 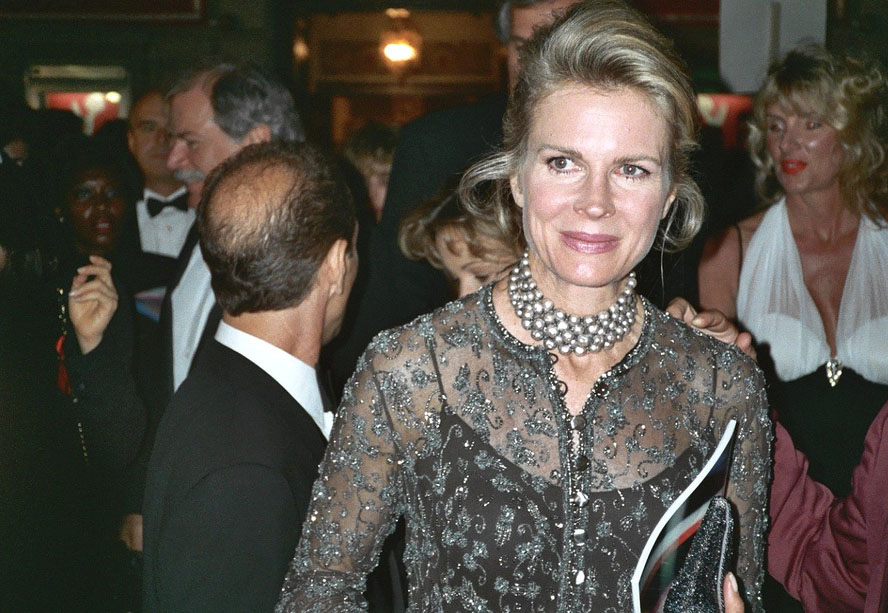 Now a senior citizen at 69 years old, Bergin is back acting in films and on television, after having suffered a stroke in 2006. She married New York real estate mogul Marshall Rose in 2000 and they are still together in 2015. Bergin told New York Magazine in 2012:

“People complain about getting old…It’s a privilege to get old…The reality is that I don’t look like i used to look. I just don’t care enough, and in a way it’s saved me.“

A1. Actress Faith Ford played former Miss America turned reporter Corky Sherwood on all ten seasons of Murphy Brown. Post Murphy Brown, she had her own television series Hope & Faith, where she played Hope Shanowski from 2003-2006 . 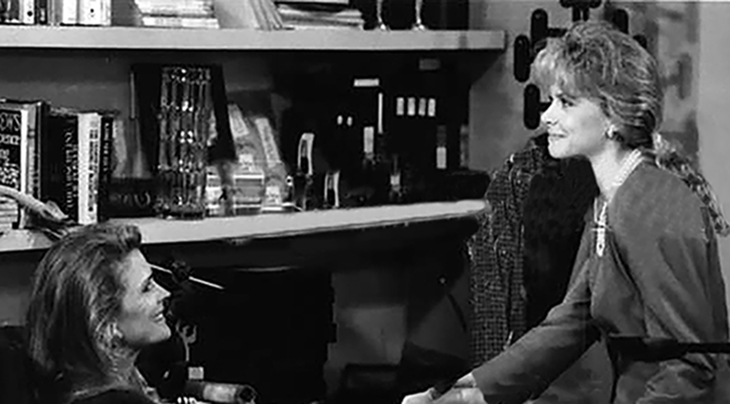 A2. Jay Thomas got his start on Mork & Mindy in 1979, playing Remo DaVinci for 20 episodes. He played trashy talk show host Jerry Gold for all ten seasons of Murphy Brown.