If you were born on May 7th you share a celebrity birthday with these famous people: 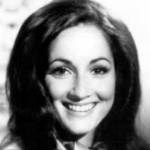 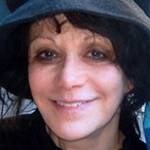 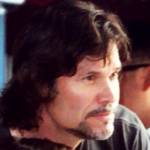 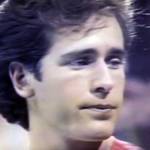 Daytime Emmy Award-winning American actor of TV (Tad Martin on One Life to Live and All My Children; Dr. Simon Neville on The Young and the Restless) and movies (Baby It’s You; Date with an Angel; Hexed; Enchanted; Ash Tuesday), born May 7, 1959. (Michael E. Knight 1985 All My Children Promo: ABC) 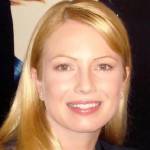 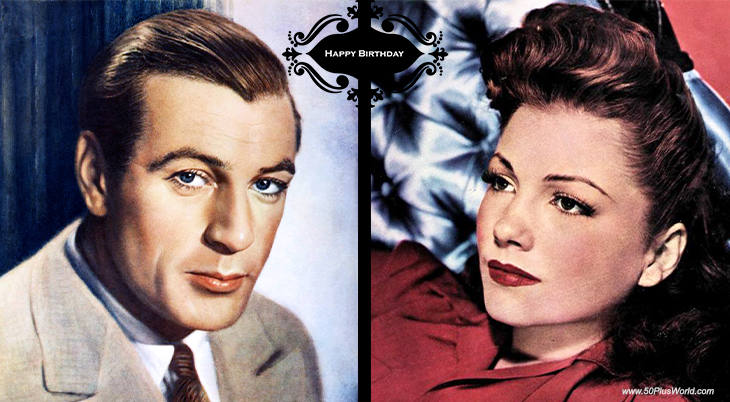 Happy Birthday to everyone celebrating their birthday on May 7th!

Remember These May 7th Famous Birthdays 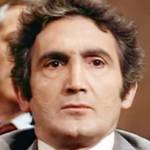 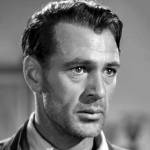 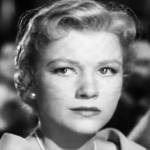 Academy Award-winning American actress of stage, TV (Victoria Cabot on Hotel; Batman), & movies (The Razor’s Edge; All About Eve; The Pied Piper; The Magnificent Ambersons; The Blue Gardenia; Cimarron; Follow the Sun; The Luck of the Irish) (born May 7, 1923 – died Dec. 12, 1985; age 62). Cause of death for Anne Baxter was a stroke. (Anne Baxter 1953 I Confess Trailer) 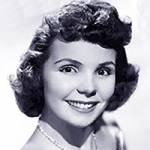 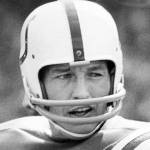 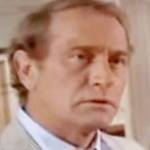 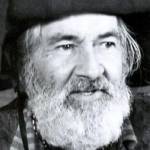 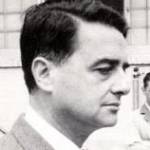 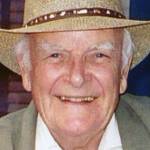 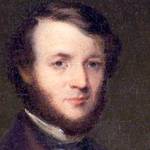 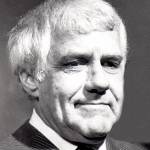 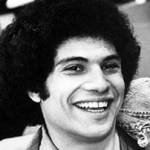 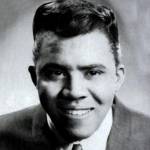 American Motown, Polydor & Chess Records soul singer (What Becomes of the Brokenhearted; I’ve Passed This Way Before; Hold On [To My Love]; Gonna Giver Her All the Love I’ve Got; Farewell is a Lonely Sound) (born May 7, 1936 – died Nov. 17, 2014; age 78). Cause of death for Jimmy Ruffin is unknown. (Jimmy Ruffin 1967 Photo: Motown / Billboard) 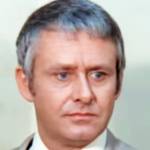 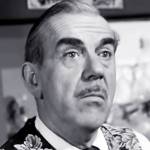 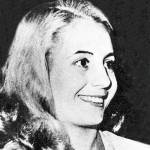