If you were born on May 6th you share a celebrity birthday with these famous people: 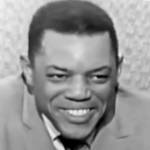 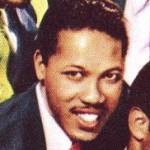 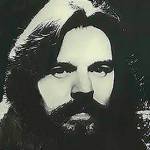 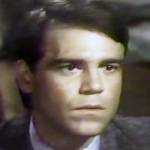 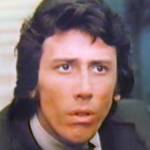 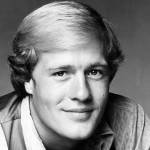 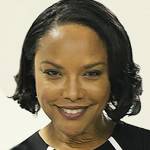 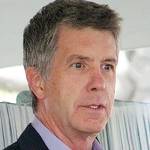 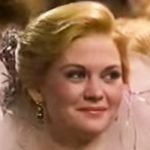 American actress of movies, TV soap operas (Natalie Marlowe & Janet Green on All My Children 1986-2011; One Life to Live; Guiding Light; Search for Tomorrow; Another World), and daughter of astronaut Michael Collins, born May 6, 1959. (Kate Collins 1988 All My Children ABC Promo) 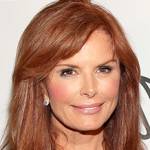 Northern Irish producer & actress of TV (Monica on Touched by an Angel; Lady Johanna Leighton on One Life to Live; The 100 Lives of Black Jack Savage; A Woman Named Jackie; The Division; The Baxters; The Dovekeepers) and movies, born May 6, 1960. (Roma Downey 2015 Photo: Salvation Army USA West) 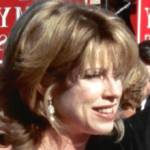 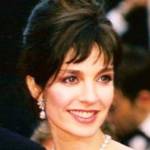 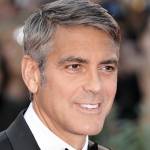 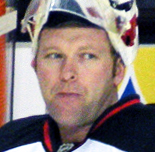 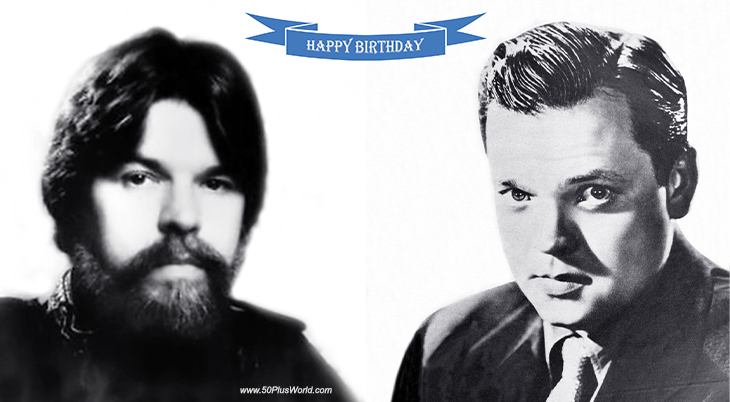 Happy Birthday to everyone celebrating their birthday on May 6th!

Remember These May 6th Famous Birthdays 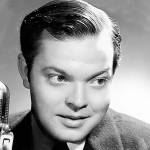 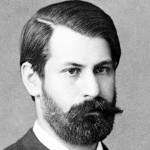 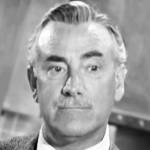 American character actor of stage, TV (Milburn Drysdale on The Beverly Hillbillies; The Many Loves of Dobie Gillis; My Sister Eileen; The Twilight Zone) and movies (Herbie Rides Again; The Strongest Man in the World; Vertigo) (born May 6, 1904 – died April 15, 1980; age 75). Raymond Bailey had Alzheimer’s Disease & died of a heart attack. (Raymond Bailey 1962 The Beverly Hillbillies) 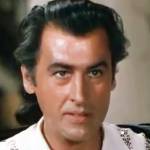 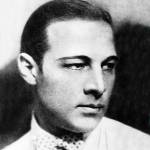 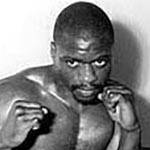 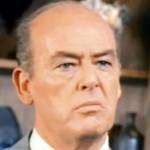 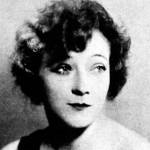 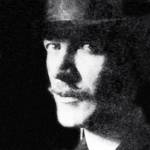 Australian silent film director & actor (The Goddess; The Man From the Rio Grande; The Son of Davy Crockett; Today I Hang; The Fargo Kid; The Juggernaut; Waterloo Bridge; The Battle Cry of Peace; The Alibi; The Gamblers; The Green God; Rose of the South; The Enemy; Tangled Lives; Her Own Free Will; Canon City) (born May 6, 1874 – died Jan. 17, 1954; age 79). (Paul Scardon 1919)