If you were born on December 29th, you share a celebrity birthday with these famous people: 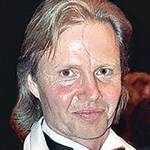 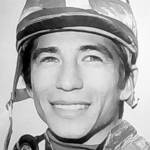 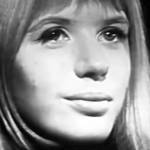 Grammy-winning English actress, singer-songwriter (As Tears Go By; Broken English; Come and Stay With Me; This Little Bird; Summer Nights; Yesterday; Is This What I Get For Loving You?; The Ballad of Lucy Jordan; She Walks in Beauty), born December 29, 1946. (Marianne Faithful 1965 Hullabaloo) 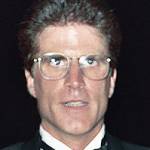 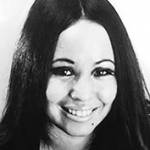 American singer (I Don’t Know How to Love Him; If I Can’t Have You; Love Me; Hello Stranger; Love Pains; I Can’t Get You Outa My Mind; Moment by Moment; Everything is Alright), actress of stage, TV, and movies (Jesus Christ, Superstar), born December 29, 1951. (Yvonne Elliman 1971 Photo: Utlandska Portratt) 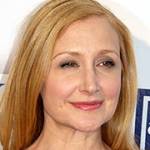 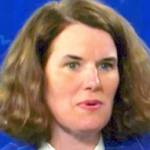 American comedy writer, author (There is Nothing in This Book That I Meant to Say), stand-up comedienne, and character & voice over actress of stage, radio, and TV (The Tonight Show; Paula Poundstone Goes to Harvard), born December 29, 1959. (Paula Poundstone 2008 Photo: Phil Konstantin) 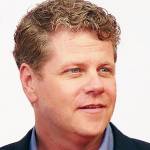 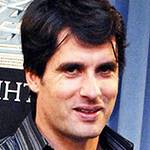 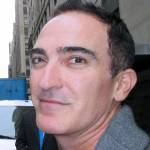 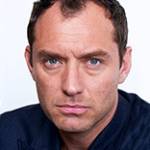 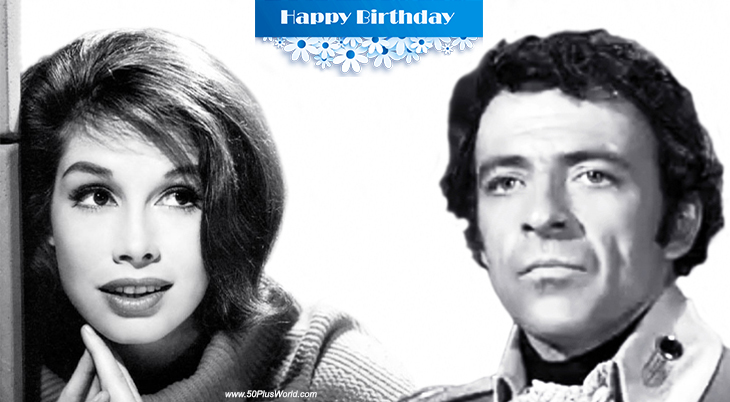 Happy Birthday to everyone celebrating their birthday on December 29th! 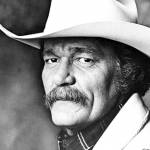 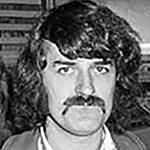 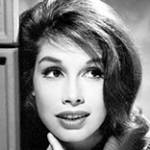 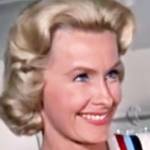 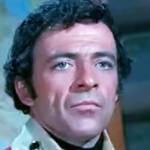 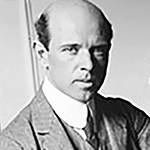 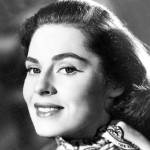 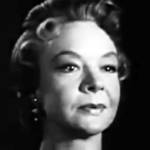 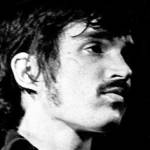 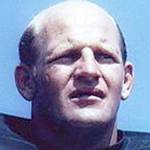 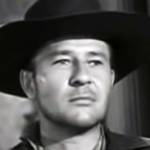 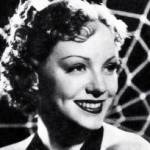 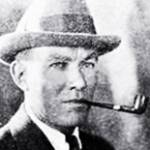 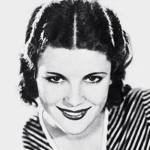 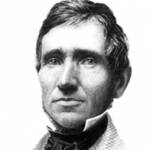