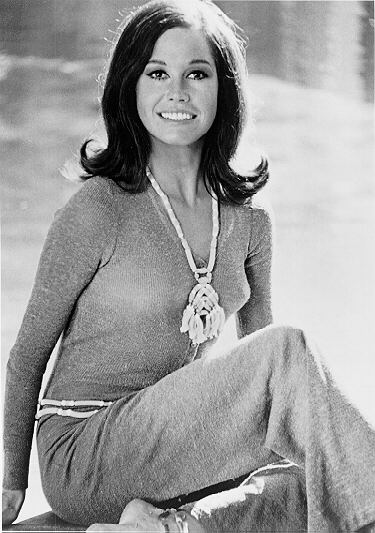 Mary Tyler Moore had broken into television beginning in 1959 with small roles in popular series such as Riverboat, and 77 Sunset Strip.

Around the time that The Dick Van Dyke show ended in 1966, Marty Tyler Moore was diagnosed with Type 1 diabetes. Undeterred, she began appearing in movies, including Thoroughly Modern Millie (1967) and Change of Habit (1969) co-starring with Elvis Presley. She and husband Grant Tinker formed the TV production company MTM Enterprises. 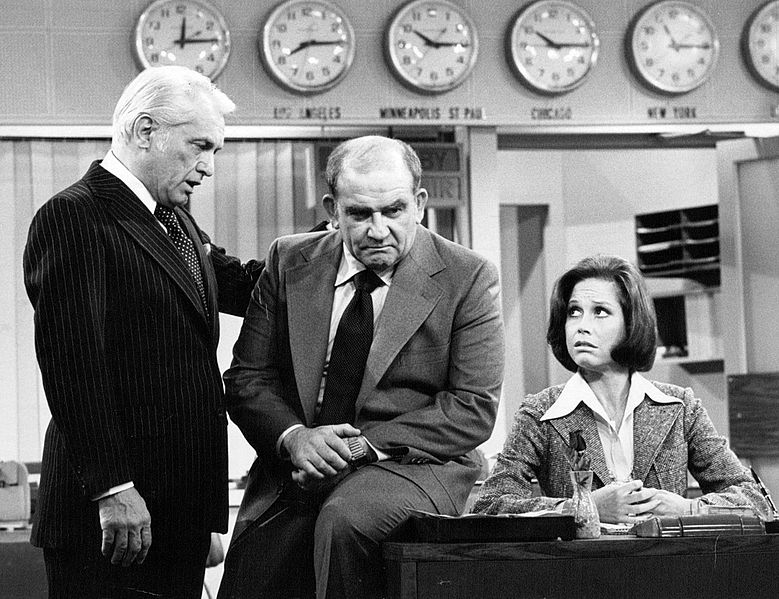 After The Mary Tyler Moore Show went off the air, Moore returned to television with the variety series Mary (1978), television movies (Mary and Rhoda, 2000) and miniseries (Lincoln, 1988), and guest-starring roles on television series.

She co-starred in the feature film Ordinary People (1980), directed by Robert Redford and co-starring Donald Sutherland, Timothy Bottoms, and Judd Hirsch. Mary Tyler Moore won the Golden Globe Award for Best Actress in a Drama for her performance as an uptight mother in Ordinary People.

Most recently Mary Tyler Moore reunited with friend and former co-star Betty White on White’s sitcom Hot in Cleveland, in guest-starring appearances in 2011 and 2013.

In public speaking appearances and her memoirs After All (1995) and Growing Up Again: Life, Loves and Oh Yeah, Diabetes (2009), Mary Tyler Moore spoke about being a recovering alcoholic and a diabetic. She was an International Chairwoman of the Juvenile Diabetes Research Foundation (JDRF), and supported various diabetes and animal rights causes.

In addition to these personal struggles, Mary Tyler Moore survived 2011 surgery to remove a benign brain tumour and since 2014 had been having problems with her vision, kidneys, and heart.She had been on a respirator since mid-January 2017. Below, a look badk at Mary Tyler Moore in the 1960’s & 1970s’s – from left, as a regular on The Dick Van Dyke Show, on The Mary Tyler Moore Show, and as a guest star on Johnny Staccato in 1960. 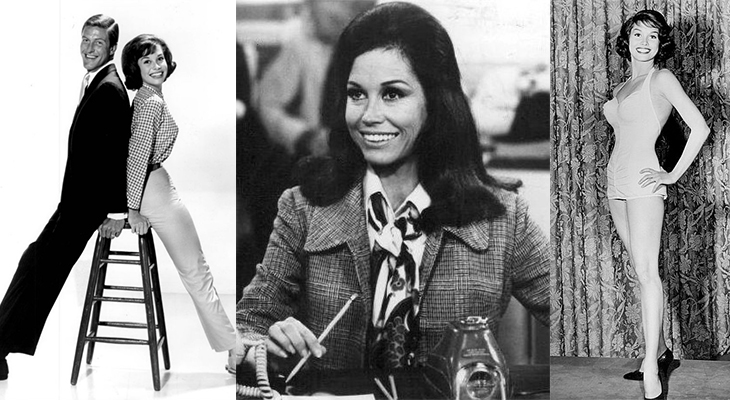 Farewell, Mary Tyler Moore. You will be missed.