If you were born on May 24th you share a birthday with these famous people: 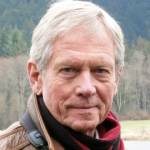 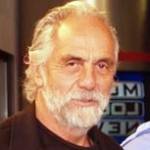 Grammy Award-winning Canadian-American comedian & actor of movies (Up in Smoke; Cheech and Chong’s Next Movie; Things are Tough All Over; Nice Dreams), TV (Leo on That 70’s Show), and marijuana activist, born May 24, 1938. (Tommy Chong 2012 Photo: Phil Konstantin) 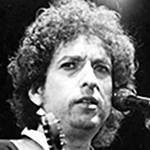 Nobel Prize, Academy & Grammy Award-winning American Rock & Roll Hall of Fame singer-songwriter (Blowin’ in the Wind; The Times They Are a-Changin’; Like a Rolling Stone; All Along the Watchtower; Lay Lady Lay; Knockin’ on Heaven’s Door), born May 24, 1941. (Bob Dylan Photo: Xavier Badosa) 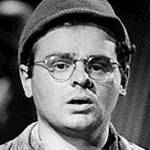 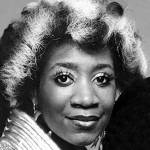 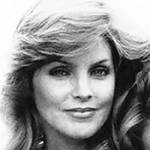 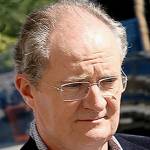 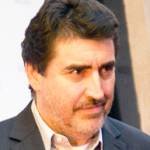 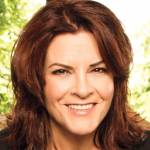 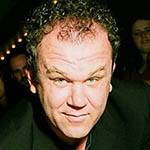 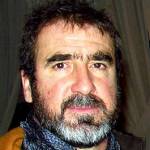 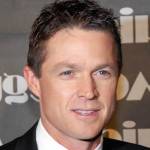 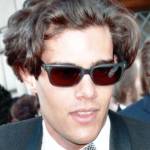 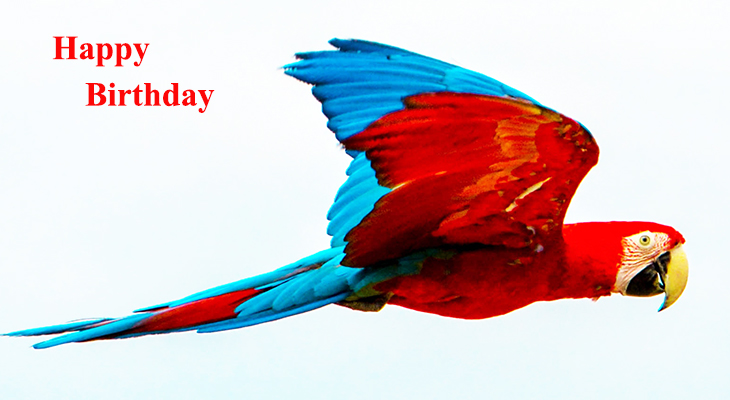 Happy Birthday to everyone celebrating their birthday on May 24th! 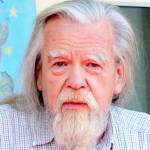 French film actor (Is Paris Burning; The Day of the Jackal; Moonraker; The Holcroft Covenant; The Remains of the Day; The Name of the Rose; Ronin; Caravan to Vaccares; Chariots of Fire; Munich; Of Gods and Men; Goya’s Ghosts) (born May 24, 1931 – died Sept. 21, 2020; age 89). Cause of death for Michael Lonsdale is unknown. (Michael Lonsdale 2014 Photo: Georges Biard) 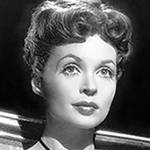 German movie actress (Notorious Gentleman; Cloak and Dagger; But Not For Me; The Pleasure of His Company; Miracle of the White Stallions; The Boys from Brazil; The Holcroft Covenant; The Four Poster; Secret Agent; Jack of Diamonds) (born May 24, 1914 – died Jan. 27, 1986; age 71). Lilli Palmer died of abdominal cancer. (Lilli Palmer 1944 Photo: Film Star Vintage) 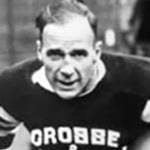 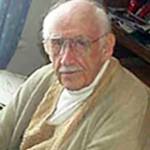 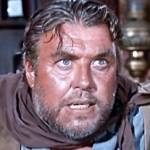 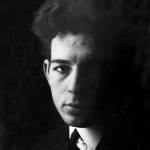