If you were born on February 28th you share a birthday with these famous people: 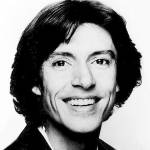 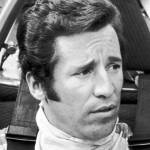 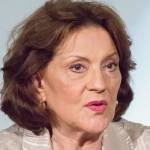 Tony Award-winning American dancer and actress of stage, movies (An Unmarried Woman; Dirty Dancing; Wonder Boys; The Salzburg Story; Me and Him), and TV (Gilmore Girls; A Year in the Life; As the World Turns; The Thorns), born February 28, 1944. (Kelly Bishop 2015 Photo: Dominick D) 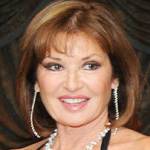 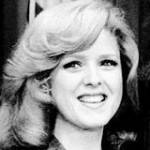 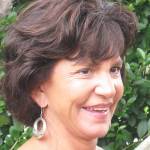 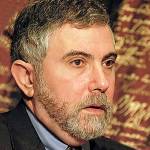 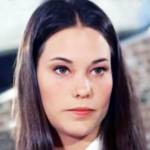 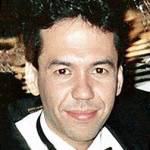 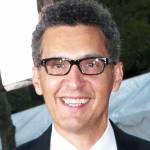 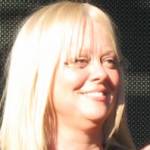 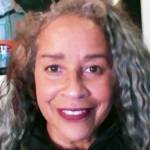 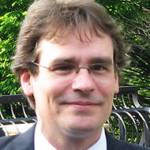 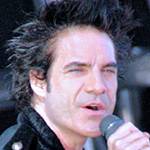 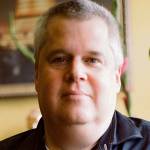 Daniel Handler is 51 (aka Lemony Snicket) 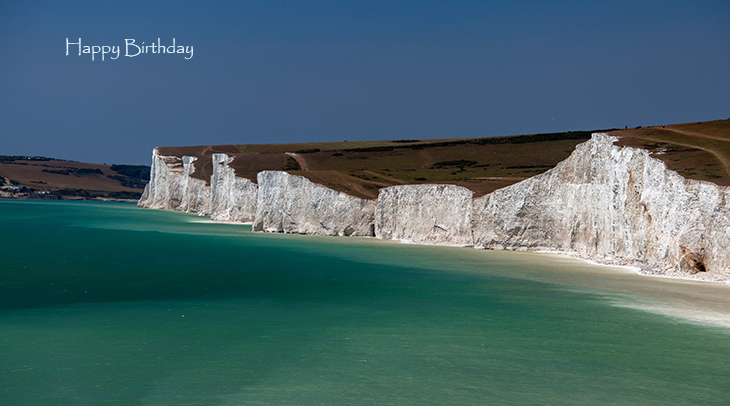 Happy Birthday to everyone celebrating their birthday on February 28th! 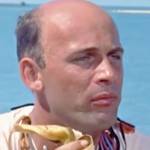 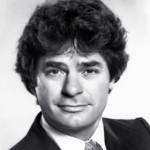 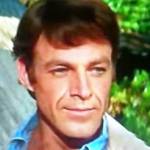 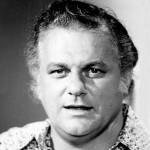 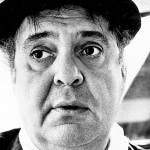 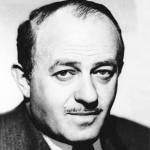 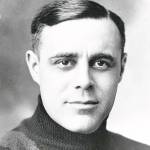 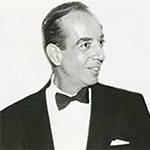 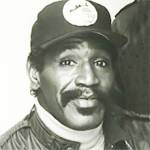 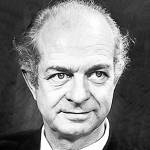 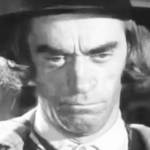 American character actor of TV (One Man’s Family; Little House on the Prairie) and movies (The Ghost and Mr. Chicken; The Man With My Face; A Big Hand for the Little Lady; The Love God?; Once is Not Enough; The Trouble With Angels; Nightmare Honeymoon) (born Feb. 28, 1914 – died May 26, 1977; age 63). Jim Boles died of cardiac arrest. (Jim Boles 1965 Daniel Boone Screenshot) 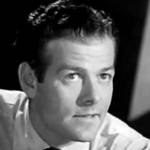 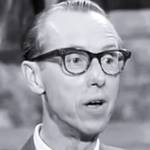