If you were born on May 16th you share a celebrity birthday with these famous people: 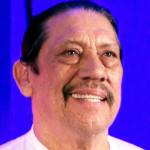 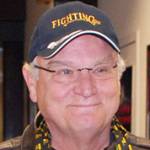 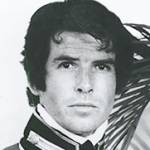 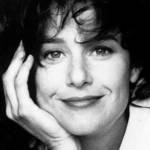 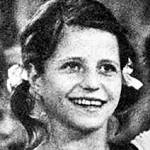 Olga Korbut is 67 (“Sparrow from Minsk“) 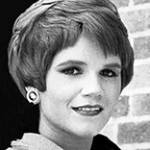 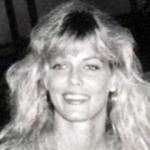 Norwegian-American model, dancer, and actress of commercials and daytime television soap operas (Cassandra Hall Rawlins on The Young and the Restless & The Bold and the Beautiful; Angela Raymond Cassidy on Santa Barbara), born May 16, 1961. (Nina Arveson 2013 Photo: F Drake JRZzspeed)

American actor of TV (Noel Laughlin on Nashville; Ryan McNeill on The Young and the Restless; Steve Webber on General Hospital; Jake Hogansen on Days of Our Lives; The Munsters Today), movies (Edge of Honor; Waitin’ to Live; Where the Fast Lane Ends), and country music singer-songwriter (Made in America), born May 16, 1966. 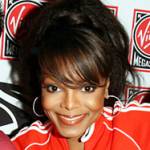 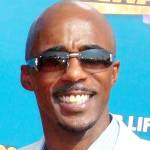 American actor, record producer, songwriter, and singer solo (Sensitivity; Do What I Gotta Do) & with New Edition (Candy Girl; Cool It Now; If It Isn’t Love; Hit Me Off: I’m Still in Love With You; Can You Stand the Rain; Mr. Telephone Man), born May 16, 1968. (Ralph Tresvant 2007 Photo: eternalconceptspr) 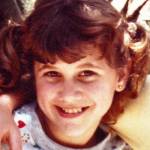 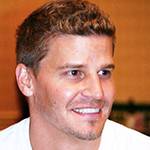 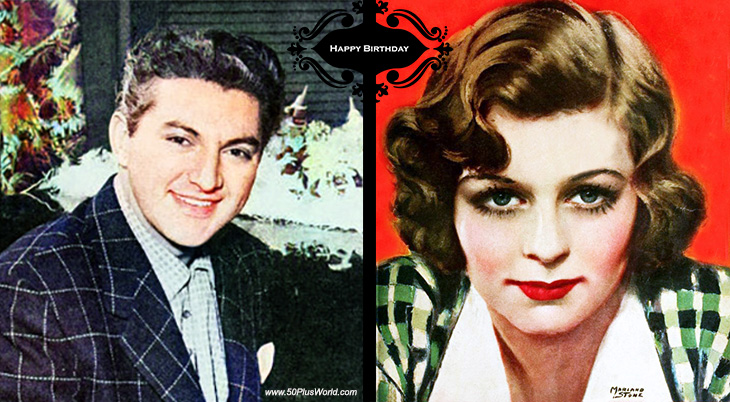 Happy Birthday to everyone celebrating their birthday on May 16th!

Remember These May 16th Famous Birthdays 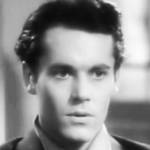 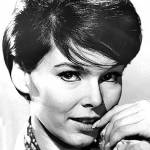 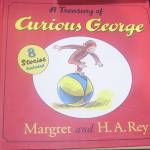 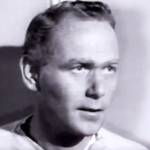 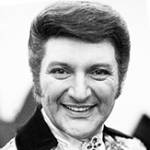 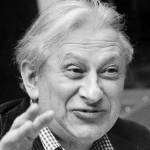 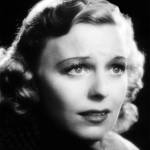 American film actress (Only Yesterday; The Good Fairy; Next Time We Love; The Mortal Storm; The Moon’s Our Home; Three Comrades; The Shining Hour; The Shop Around the Corner; Cry ‘Havoc’; No Sad Songs for Me) (born May 16, 1909 – died Jan. 1, 1960; age 50). Margaret Sullavan died of an accidental barbiturate overdose. (Margaret Sullavan 1938 The Shopworn Angel) 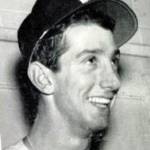 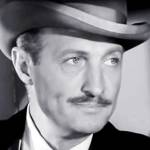 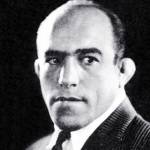 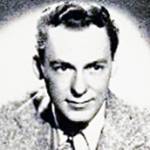