If you were born on August 18th, you share a celebrity birthday with these famous people: 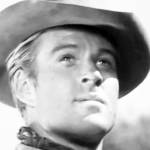 Academy Award-winning American filmmaker & actor (Ordinary People; The Great Gatsby; The Electric Horseman; All the President’s Men; Butch Cassidy and the Sundance Kid; The Way We Were; The Sting; Barefoot in the Park; Quiz Show; Our Souls at Night), born August 18, 1936. (Robert Redford 1960 Tate) 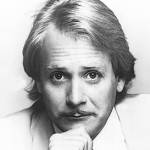 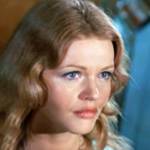 American actress of TV (Rachel Holt on Bracken’s World; The Snoop Sisters; Emergency!; Mannix; Love, American Style; Happy Days; The Virginian; Run For Your Life) and movies (Out of Sight; The Salzburg Connection; The Ballad of Josie), born August 18, 1944. (Karen Jensen 1974 Movin’ On) 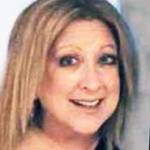 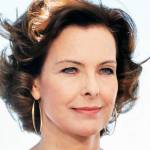 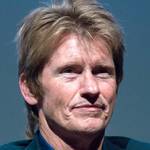 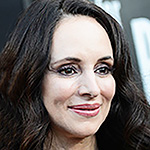 American actress of movies (The Last of the Mohicans; Blink; The General’s Daughter; The Two Jakes; Bad Girls;  Stakeout; Worth Winning; Unlawful Entry; We Were Soldiers) and TV (Victoria Grayson on Revenge), born August 18, 1958. (Madeleine Stowe 2014 Photo: Artists for Peace and Justice) 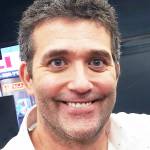 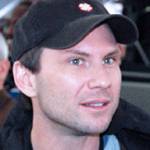 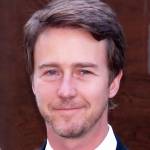 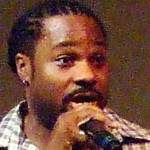 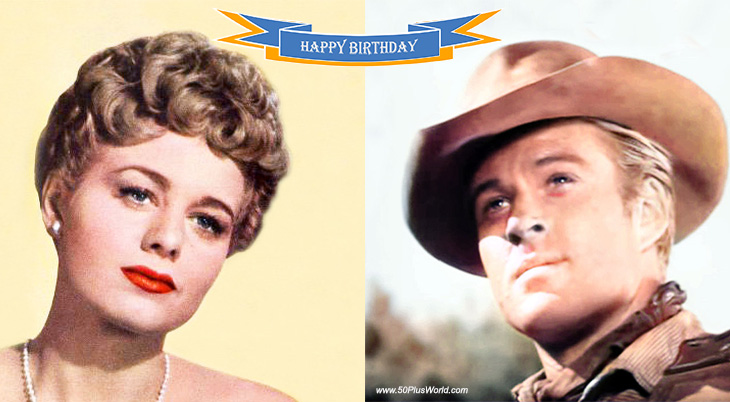 Happy Birthday to everyone celebrating their birthday on August 18th! 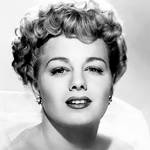 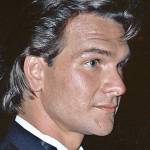 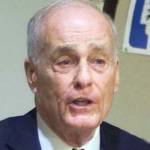 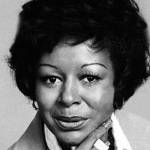 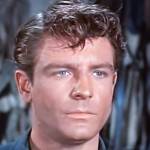 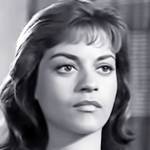 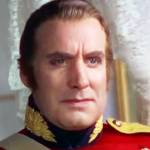 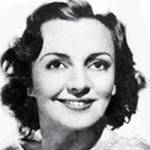 American film actress (Earthbound; Swanee River; The Real Glory; They Shall Have Music; Youth Takes a Fling; Letter of Introduction; The Goldwyn Follies; Stage Door; It Could Happen to You; Come and Get it; Song of the Trail; Forgotten Faces; The Moon’s Our Home) (born Aug. 18, 1914 – died May 21, 1984; age 69). Andrea Leeds died of cancer. (Andrea Leeds 1938: Picture Play)