If you were born on August 28th you share a celebrity birthday with these famous people: 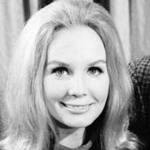 American actress of TV (Belle Clemmens Britton Kincaid on The Secret Storm; Dina Abbott Mergeron on The Young and the Restless; General Hospital; The Bold and the Beautiful; Generations; Capitol; Barnaby Jones) and movies (Splendor in the Grass), born August 28, 1938. (Marla Adams 1968: CBS) 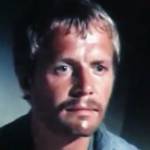 American-British singer (Don’t Give Up on Us), actor of TV (Hutch on Starsky and Hutch; Joshua Bolt on Here Come the Brides; Casablanca; The Yellow Rose; Unsub) and movies (Magnum Force; Appointment With Death; Tides of War), born August 28, 1943. (David Soul 1974 The Disappearance of Flight 412) 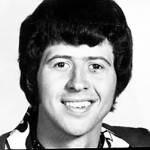 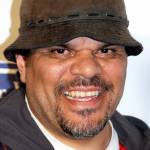 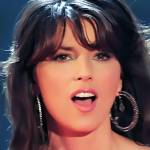 Grammy Award-winning Canadian country music singer & songwriter (Any Man of Mine; You’re Still the One; Man! I Feel Like a Woman!; Whose Bed Have Your Boots Been Under?; That Don’t Impress Me Much; The Woman in Me; Forever and Always), born August 28, 1956. (Shania Twain 2004: Zoltan Szabo) 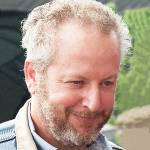 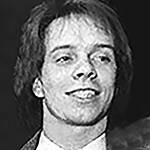 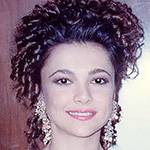 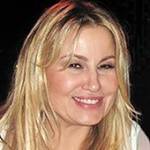 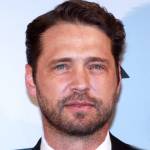 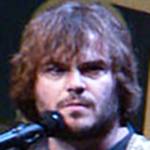 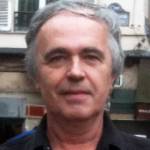 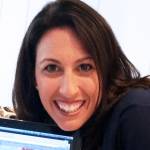 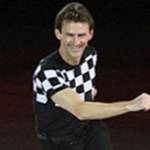 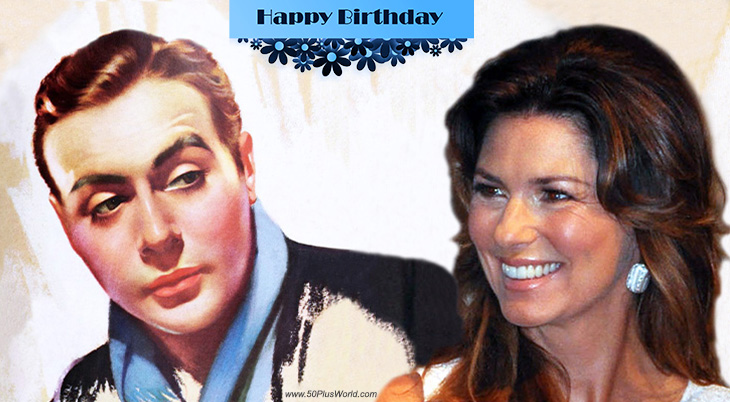 Happy Birthday to everyone celebrating their birthday on August 28th! 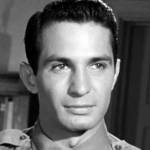 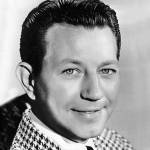 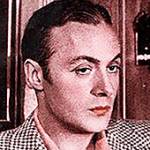 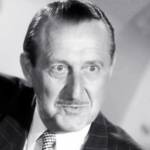 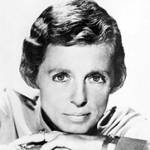 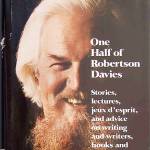 Canadian newspaperman (Peterborough Examiner), professor, playwright (Eros at Breakfast), essayist (The Diary of Samuel Marchbanks) and novelist (Tempest-Tost; Leaven of Malice; A Mixture of Frailties; Fifth Business) (born Aug. 28, 1913 – died Dec. 2, 1995; age 82). Cause of death for Robertson Davies was a stroke. (One Half of Robertson Davies Photo: Chris Drumm) 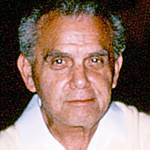 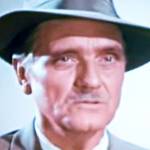 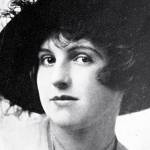 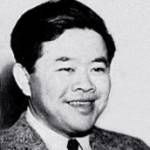