If you were born on August 23rd you share a celebrity birthday with these famous people: 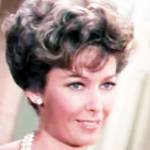 American actress of movies (Psycho; The Searchers; The Wrong Man; Web of Evidence; The FBI Story; One of Our Spies is Missing; Follow Me, Boys!; The Man Who Shot Liberty Valance; Gentle Giant; The Wild Country; Wichita) and TV (My Three Sons), born August 23, 1929. (Vera Miles 1970 Dan August) 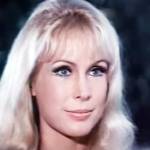 American actress of stage, TV (Jeannie on I Dream of Jeannie; Stella Johnson on Harper Valley P.T.A.; Loco Jones on How to Marry a Millionaire) and movies (Flaming Star; Five Weeks in a Balloon; The Brass Bottle; The Amazing Dobermans) born August 23, 1931. (Barbara Eden 1972 The Woman Hater) 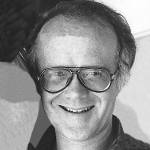 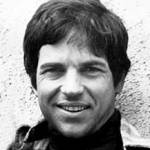 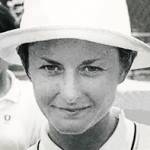 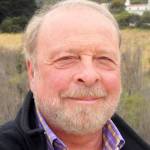 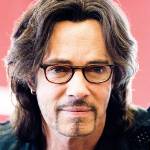 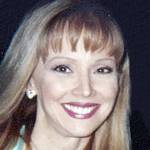 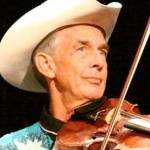 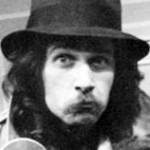 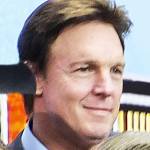 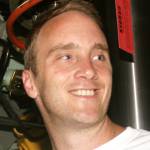 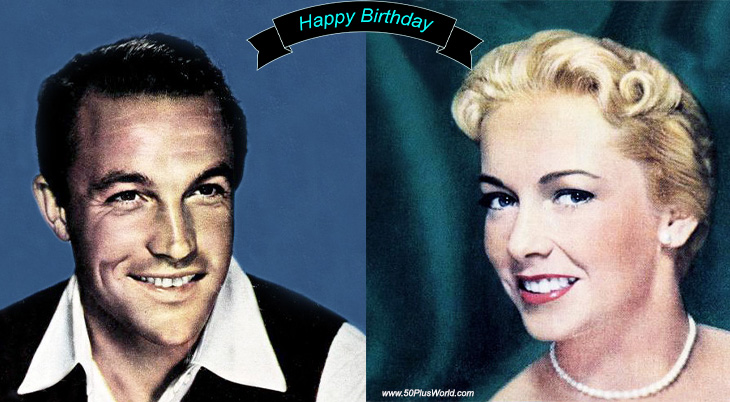 Happy Birthday to everyone celebrating their birthday on August 23rd! 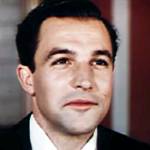 American dancer, choreographer, singer & actor of TV (Going My Way), and movies (An American in Paris; Brigadoon; Singin’ in the Rain; For Me and My Gal; Cover Girl; Anchors Aweigh; Take Me Out to the Ball Game The Three Musketeers; Ziegfeld Follies; Inherit the Wind; Marjorie Morningstar) (born Aug. 23, 1912 – died Feb. 2, 1996; age 83). (Gene Kelly 1943 Du Barry Was a Lady Trailer) 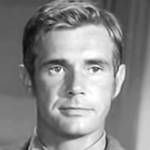 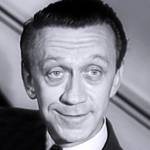 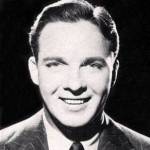 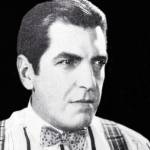 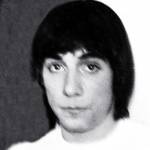