If you were born on December 30th, you share a celebrity birthday with these famous people: 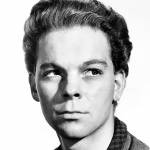 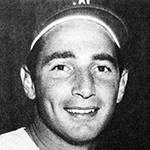 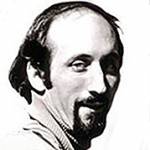 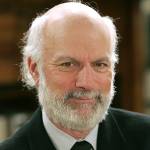 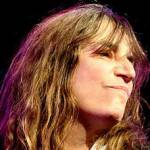 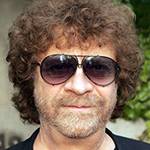 Rock & Roll Hall of Fame English musician, singer, songwriter, co-founder of ELO (Can’t Get it Out of My Head, Evil Woman; Mr. Blue Sky; Don’t Bring Me Down; Hold On Tight) & Traveling Wilburys (This is Love; When We Was Fab; Handle With Care), born December 30, 1947. (Jeff Lynne 2015: Dyplex) 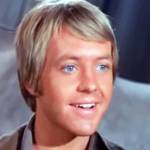 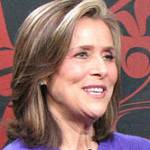 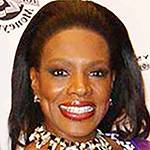 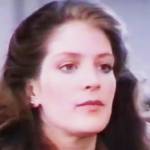 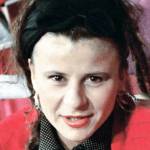 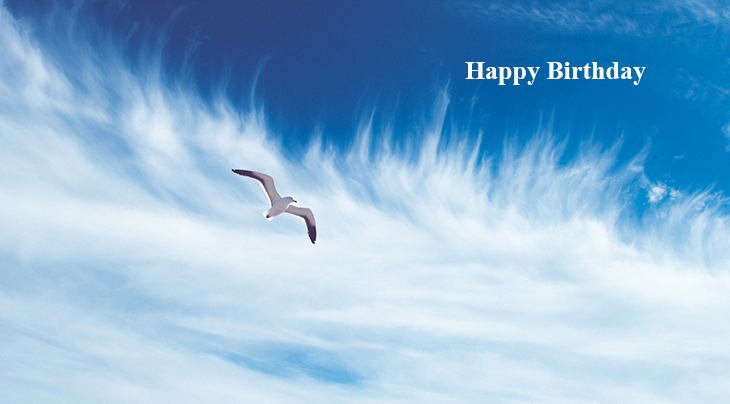 Happy Birthday to everyone celebrating their birthday on December 30th! 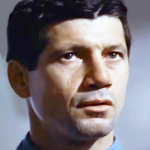 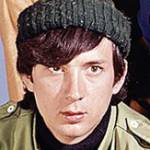 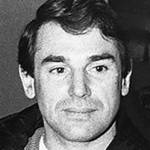 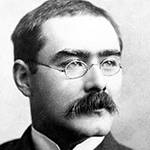 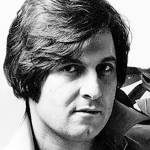 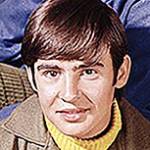 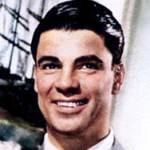 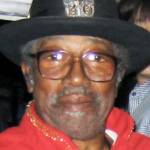 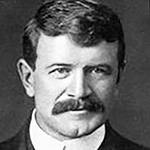 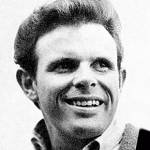 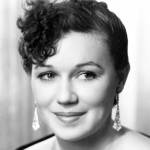 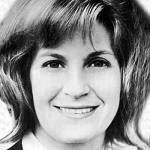 American pop and country music singer-songwriter solo (The End of the World; Set Him Free; Am I That Easy to Forget; [I Can’t Help You] I’m Falling Too; One Tin Soldier; My Last Date With You) and with The Davis Sisters (Jealous Love) (born Dec. 30, 1931 – died Sept. 19, 2004; age 72). Cause of death for Skeeter Davis was breast cancer. (Skeeter Davis 1964 Photo: RCA Victor) 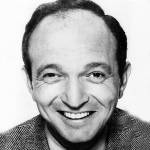 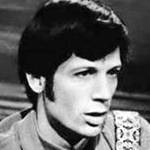 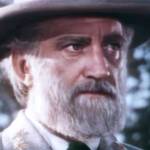 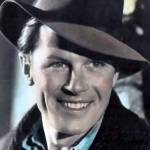 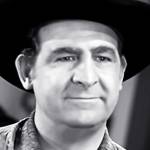 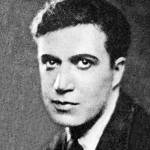 *Images are subject to copyright & used by permission, or public domain or Creative Commons licensed & sourced via Wikimedia Commons or Flickr, unless otherwise noted*