Q2. Which actor on Green Acres is a farmer in real life, and was the last surviving regular cast member?

Both Eddie Albert (as Oliver Wendell Douglas) & Eva Gábor (as Lisa Douglas) were in all 170 episodes of Green Acres between 1965-1971. On the series they play an upscale New York couple who move to the country near the town of Hooterville, to realize the husband’s (Eddie Albert) dream of farming.

Green Acres was conceived by producers Jay Sommers and Paul Henning after CBS noted the success of The Beverly Hillbillies and Petticoat Junction with baby boomer and senior audiences. Jay Sommers had written, directed, and produced the Granby’s Green Acres radio show from July – August 1950, with the same basic premise of transplanted city folk to a poor farm, as the television series would have. 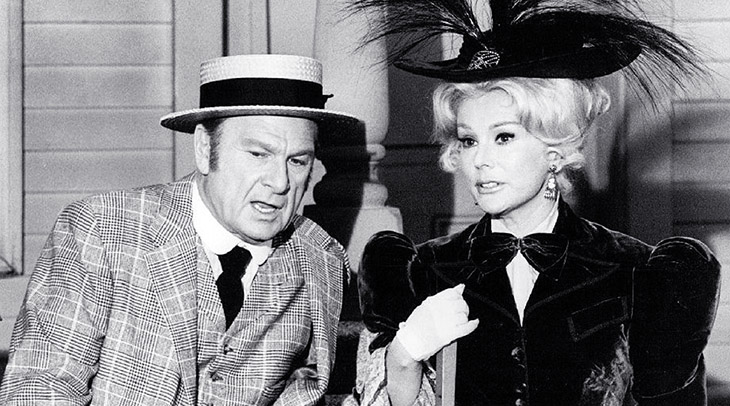 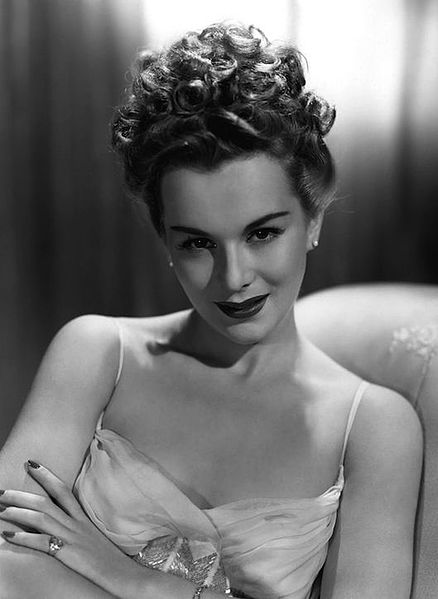 Eva Gábor worked her way up to larger roles in the 1950’s. She had co-starring roles in the romantic comedies Gigi (1958) starring Leslie Caron, Maurice Chevalier, and Louis Jourdan; It Started with a Kiss (1959) starring Glenn Ford and Debbie Reynolds; and A New Kind of Love (1963) starring Paul Newman, Joanne Woodward, Thelma Ritter, Robert Clary, and Maurice Chevalier.

She had a supporting actress role in the drama Youngblood Hawke (1964) starring James Franciscus and Suzanne Pleshette, along with Mary Astor, Edward Andrews, and Hayden Rorke. 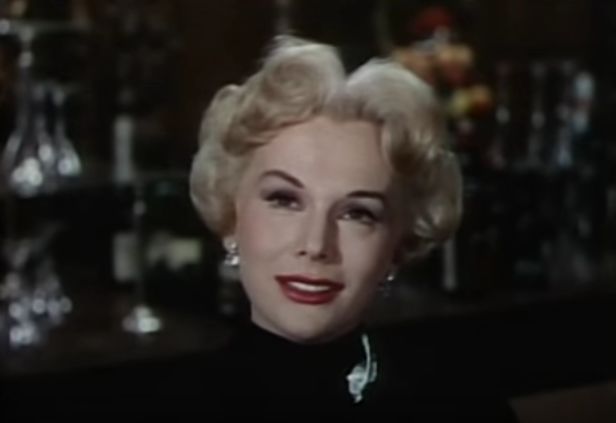 After Green Acres ended, a now 50+ Eva Gábor’s acting career was primarily on television. She did voice acting work for Walt Disney animated movies, voicing Duchess in The Aristocats (1970) and Miss Bianca in The Rescuers (1977) and The Rescuers Down Under (1990). Eva Gábor’s last on-screen appearance was in 1994 as a 75-year-old septuagenarian, on an episode of Burke’s Law starring Gene Barry and Peter Barton, with fellow guest-stars Dick Butkus, Morgan Fairchild, Finola Hughes, Ken Kercheval, and Tiffani Thiessen.

Her longest marriage – to Richard Brown – ended in divorce in June 1973. Eva Gábor’s fifth and last husband was aerospace executive Frank Gard Jameson Sr. (m. September 1973). She had no children of her own, although she was stepmother to Frank Jameson’s 4 children until their divorce in 1983.

Eva Gábor was 76 years old when she died of respiratory failure and pneumonia in July 1995.

Below, a younger Eddie Albert and Norma Crane (centre) on Studio One in 1953 with the series’ set designer (left) and director (right). 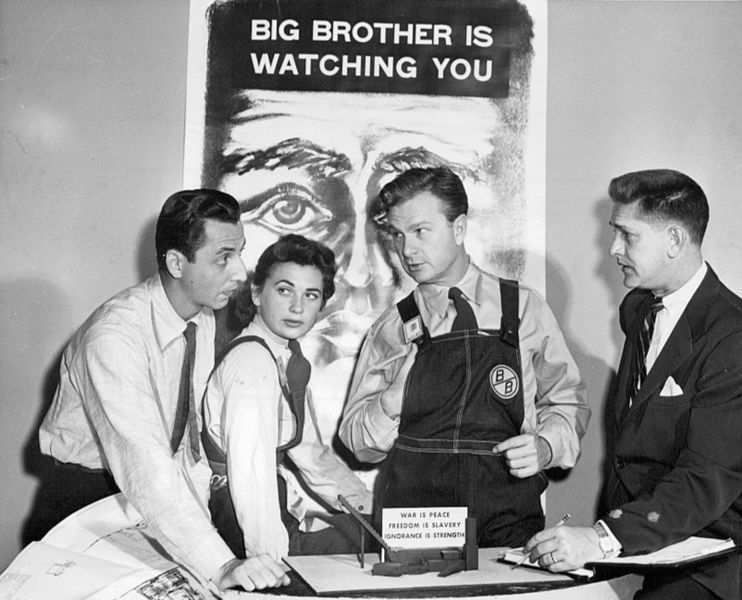 Actor Eddie Albert amassed over 200 film credits from 1936-1997. Prior to starring on Green Acres, his film credits included supporting or starring roles in movies like Smash-Up: The Story of a Woman (1947) starring Susan Hayward and Marsha Hunt; You’re in the Navy Now (1951) with Gary Cooper; Roman Holiday (1953) starring Gregory Peck and Audrey Hepburn; Oklahoma! (1955) with Gordon MacRae and Shirley Jones. Eddie Albert was part of the star-studded cast in The Longest Day (1962) with John Wayne, Paul Anka, and Sean Connery; and appeared in Miracle of the White Stallions (1963) and Captain Newman, M.D. (1963), starring Gregory Peck, Angie Dickinson, Tony Curtis, and Robert Duvall.

Eddie Albert was married to wife Margo (niece of Xavier Cugat’s wife Carmen Castillo) for 40 years, from December 1945 until her death in 1985. Their son Edward Albert was born in February 1951, and also became an actor. Son Edward Albert died at the age of 55 in September 2006 from lung cancer.

After Green Acres came to an end in 1971, Eddie Albert’s fans could see him guest-starring on television series and co-starring in feature films. 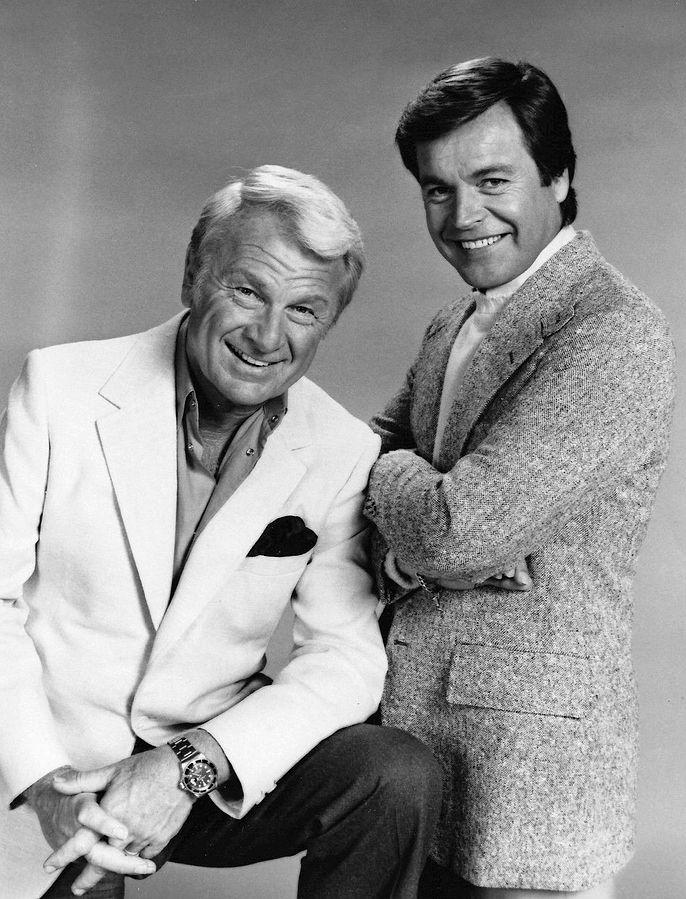 Some of Albert’s more notable movies and co-stars during the 1970’s:

Eddie Albert was a 99-year-old nonagenarian senior citizen when he died in May 2005 from pneumonia.

A1. Arnold Ziffel on Green Acres was the beloved pig/substitute son (played by Arnold the Piggy) of Fred and Doris Ziffel. Arnold understood English, was fond of watching television, and carried his school bag in his mouth. 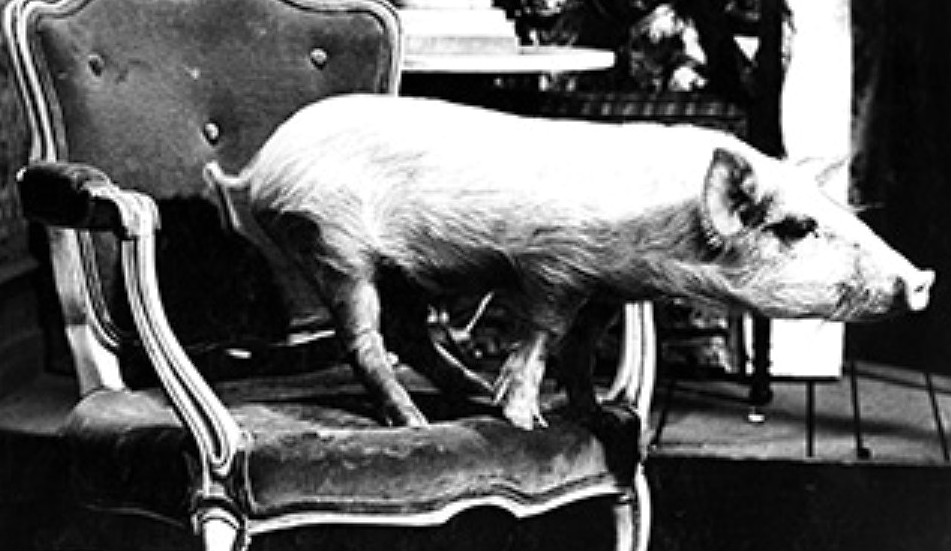 A2. Actor Tom Lester grew up on a farm and played affable farmhand Eb Dawson on Green Acres. After Green Acres ended, Lester was typecast and his acting opportunities were limited. He became a Christian speaker and farmer himself, and remained good friends with actor Eddie Albert. Tom Lester married for the first time at the age of 68 in 2007, and lived with his wife Kaylie on their farm in Mississippi. Lester was the last surviving regular cast member of Green Acres when he died in April 2020.

Note: This article was first published in 2017 as Boomer TV Trivia: Green Acres. It has been updated with new & additional content.