If you were born on June 21st you share a celebrity birthday with these famous people: 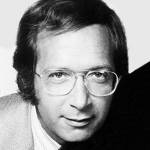 American actor of TV (Dr. Adam Bricker on The Love Boat; Get Smart; That Girl; Bewitched; The Doris Day Show; When Things Were Rotten; Needles and Pins; Sunset Beach; The Streets of San Francisco) and movies (The Loved One) born June 21, 1933. (Bernie Kopell 1973 Needles and Pins Photo: Screen Gems) 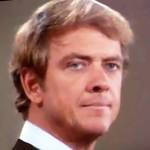 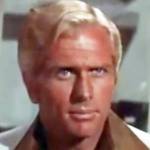 American actor of television (Tarzan; Mike Madison on The Aquanauts; Fantasy Island; The Love Boat) and feature films (The Night of the Grizzly; The Remarkable Mr. Pennypacker; Once Before I Die; The Fiend Who Walked the West), born June 21, 1938. (Ron Ely 1975 Doc Savage: Man of Bronze Trailer) 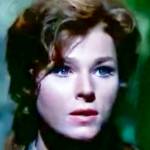 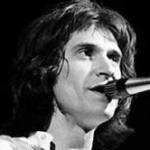 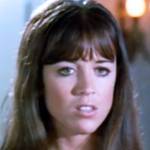 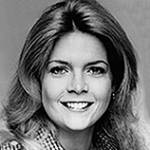 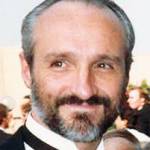 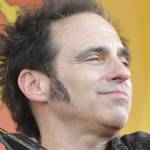 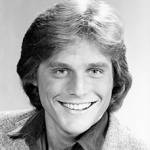 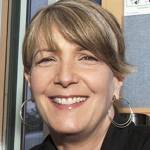 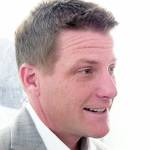 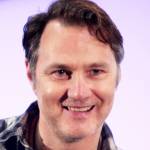 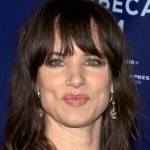 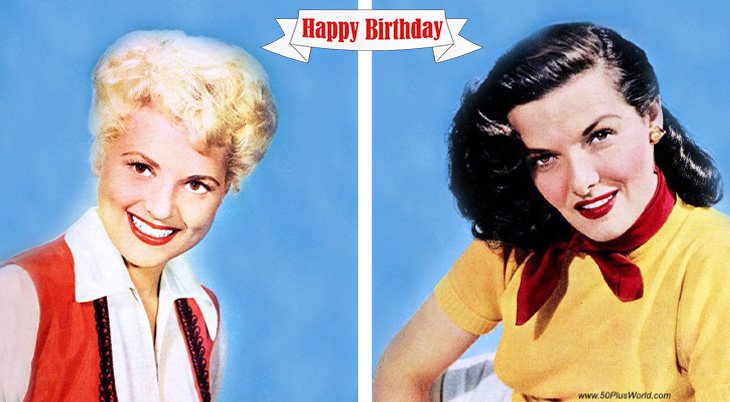 Happy Birthday to everyone celebrating their birthday on June 21st! 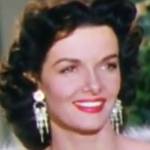 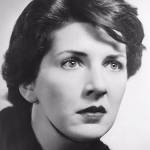 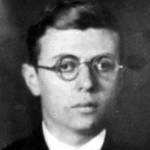 French existentialist philosopher, playwright, literary critic, political activist, and novelist (Being and Nothingness; Nausea; The Age of Reason; Existentialism is a Humanism; The Devil and the Good Lord; Hurricane over Cuba) (born June 21, 1905 – died Apr. 15, 1980; age 74). Jean-Paul Sartre was a smoker and died of edema of the lung. (Jean-Paul Sartre circa 1924 Photo) 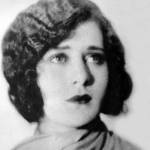 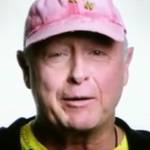 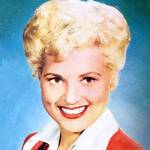 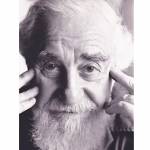 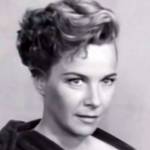 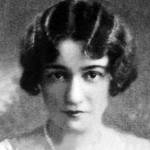 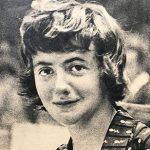