Q1. What famous female movie star got her start on the very first episode of primetime TV series Peyton Place, which ran from 1964-1969?

Q2. Which Peyton Place actor/charactor, also served as the Peyton Place narrator at the beginning of every episode from 1964-1969? 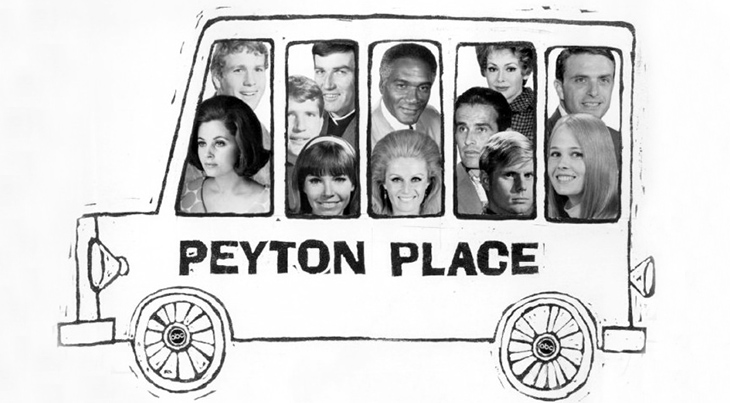 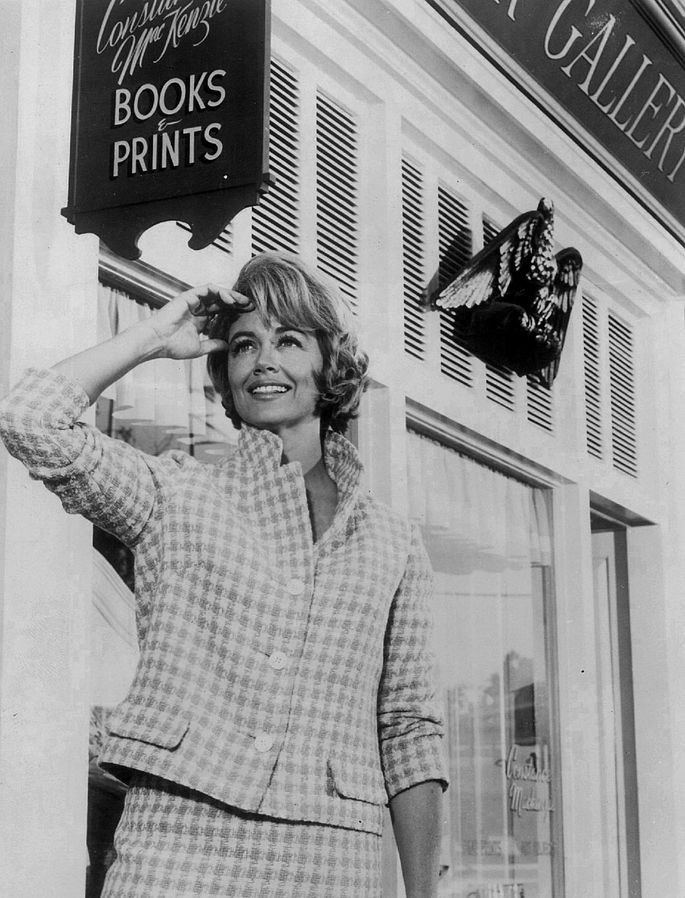 The cast for Peyton Place the TV show consisted of different actors than the preceding movies, although some of the plot points were similar.

When Peyton Place the primetime series began in 1964, the character of Dr. Michael Rossi (Ed Nelson) was setting up his new medical practice in town.

Allison’s biological father Elliot Carson (Tim O’Connor) is sprung from 18 years in jail for murdering his wife and arrives in Peyton Place; he’s soon shot and survives to have his name cleared by a confession. That doesn’t even get you all the way through the first season of Peyton Place, which became addictive, must-see television for baby boomers and their parents, and was soon airing 3 nights a week.

Since Peyton Place went off the air in 1969, several TV specials and documentaries have aired, as well a daytime soap opera and two prime-time movies: 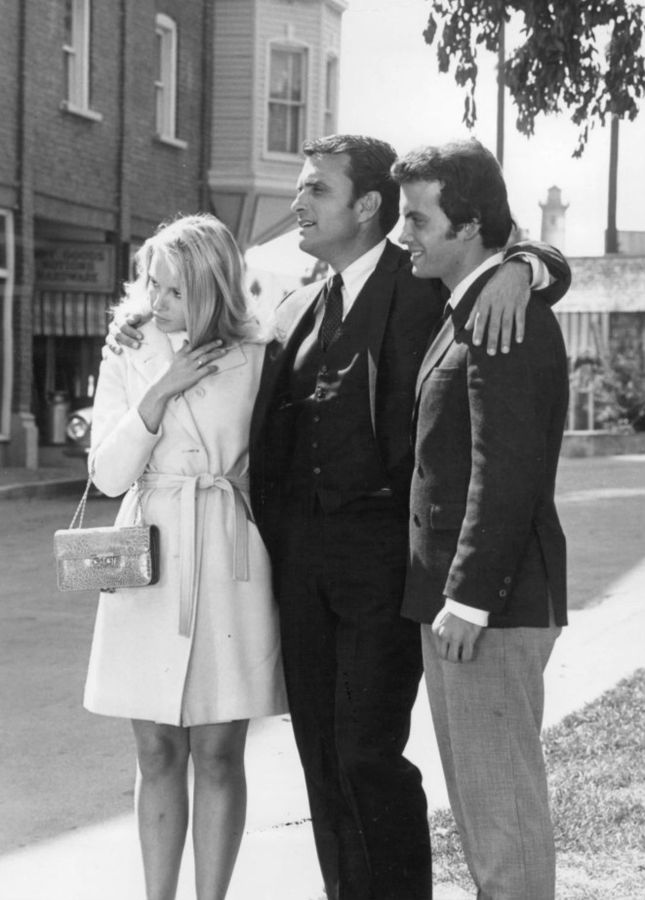 Ed Nelson, who played Dr. Michael Rossi on the original Peyton Place TV series and in the two sequel TV movies, was already a veteran character actor on film by the time the series started in 1964.

After Peyton Place went off the air, he continued his prolific acting career, guest-starring on other TV series like Banacek, Cannon, Marcus Welby, M.D., Mod Squad, Mission: Impossible, The F.B.I., Charlie’s Angels, Murder, She Wrote, Trapper John, M.D., and many others.

Ed Nelson returned to university in 1999 as a septuagenarian senior citizen, and completed his undergrad degree at the age of 71 in 2000. He was married to his wife Patsy (nee Miller) from 1950 until his death as in August 2014 at the age of 85, from congestive heart failure. Ed Nelson’s wife, 6 children and many grandchildren mourned his passing, as did his baby boomer fans.

A1. The very first episode of Peyton Place aired in Sept 1964, and was actress Mia Farrow‘s 1st credited onscreen role, and her first-ever role on television. Mia Farrow had previously appeared as an uncredited extra in the movie John Paul Jones (1959). Farrow’s second movie Guns at Batasi (1964) was her first credited movie role, was released the month after Peyton Place began airing. Mia Farrow was written out of Peyton Place in mid-1966 at the request of Farrow and her then-husband Frank Sinatra. 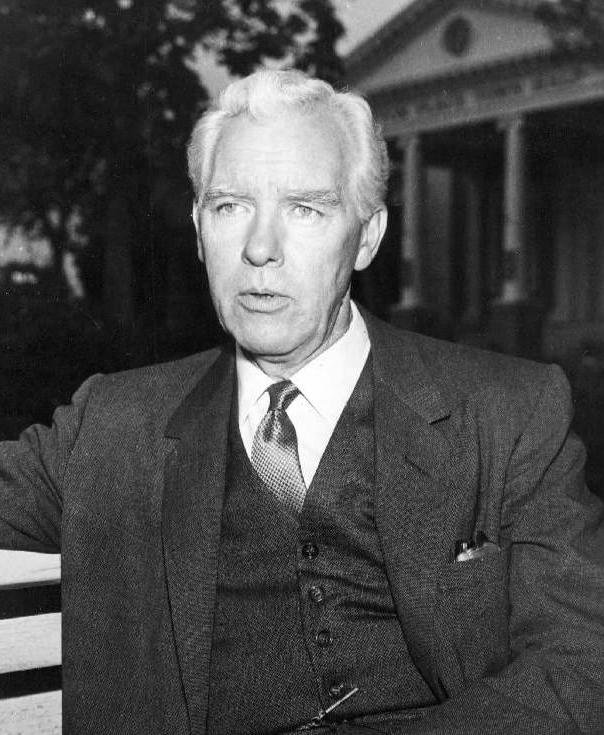 Although his character of Matthew Swain was written out after the first season, Warner Anderson continued as the Peyton Place narrator until the series went off the air in 1969.

Warner Anderson had begun his career as a child actor in 1915 in the era of silent movies.

He was a senior citizen when he died in August 1976 at the age of 65, leaving behind his wife Leeta Anderson and a son.