If you were born on February 4th you share a birthday with these famous people: 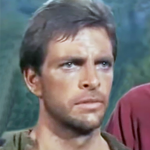 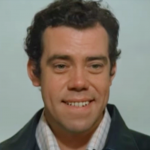 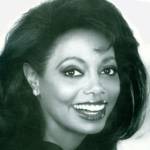 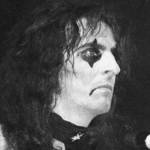 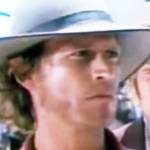 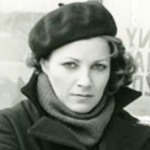 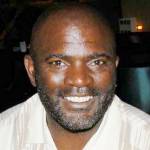 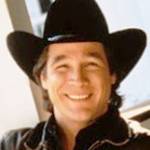 American country music singer-songwriter (When I Said I Do; A Bad Goodbye; Something That We Do; Killin’ Time; A Better Man; Nobody’s Home; Walkin’ Away; Loving Blind; Where Are You Now; Summer’s Comin’ Like the Rain), born February 4, 1962. (Clint Black 1991 Photo: CaitlynBunton98) 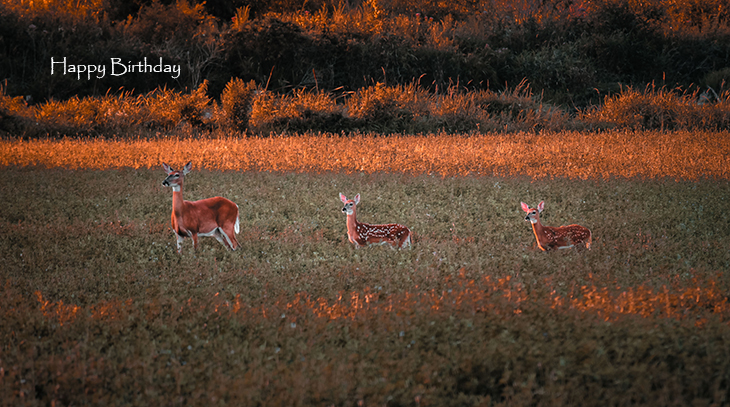 Happy Birthday to everyone celebrating their birthday on February 4th! 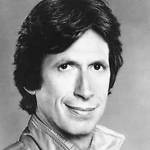 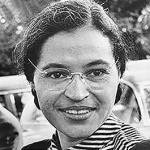 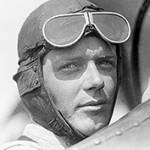 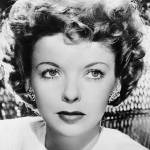 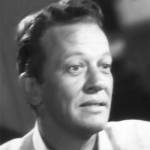 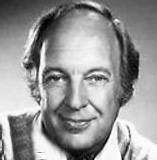 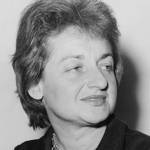 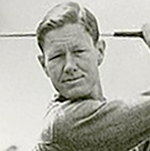 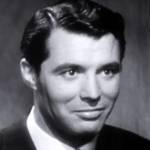 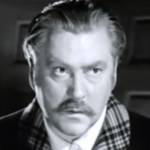 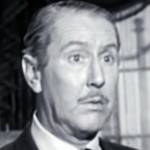