If you were born on February 18th you share a celebrity birthday with these famous people: 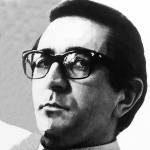 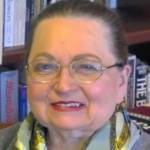 Finnish-American historical fiction novelist, author of the Earth’s Children’s series (The Clan of the Cave Bear; The Valley of Horses; The Mammoth Hunters; The Plains of Passage; The Shelters of Stone; The Land of Painted Caves), born February 18, 1936. (Jean M. Auel 2013 Photo: Courtesy Authorsroad.com) 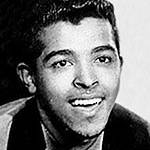 Vocal Group and Rock & Roll Hall of Fame American singer-songwriter with Frankie Lymon and the Teenagers (Why Do Fools Fall in Love; I Want You to Be My Girl; I Promise to Remember; The ABC’s of Love; Who Can Explain?), born February 18, 1941. (Herman Santiago 1950s Photo: Gee Records) 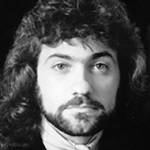 American keyboardist, lead singer and songwriter solo and with Styx (Babe, Mr. Roboto, Show Me The Way, The Best of Times, Lady, Come Sail Away; Don’t Let It End; Too Much Time on My Hands; Desert Moon; Renegade; Boat on the River), born February 18, 1947. (Dennis DeYoung 1977: A&M Records) 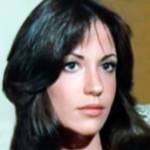 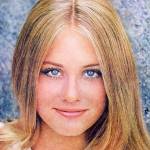 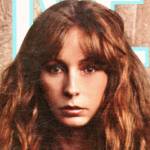 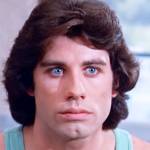 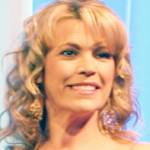 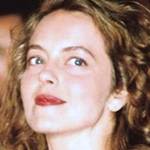 Greta Scacchi is 62 (aka Greta Scaachi) 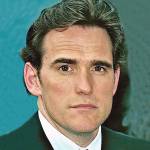 American movie screenwriter, actor, and director (City of Ghosts; Little Darlings; My Bodyguard; The Outsiders; The Flamingo Kid; The Big Town; Singles; In & Out; Wild Things; There’s Something About Mary; You, Me and Dupree; Crash), born February 18, 1964. (Matt Dillon 2005 Photo: Georges Biard) 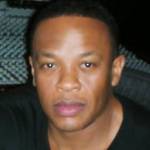 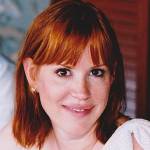 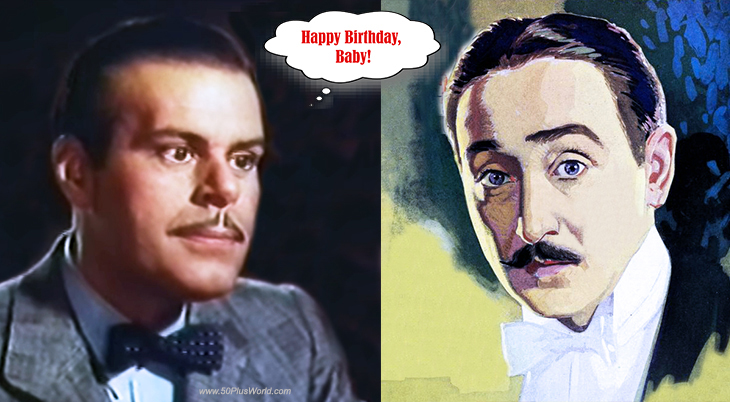 Happy Birthday to everyone celebrating their birthday on February 18th! 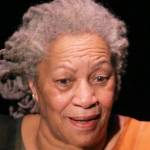 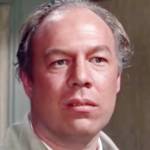 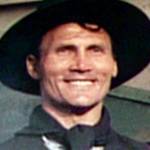 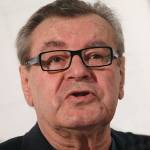 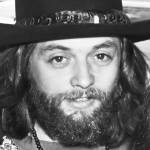 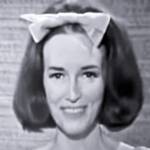 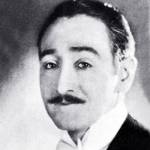 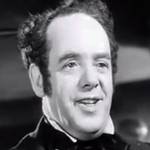 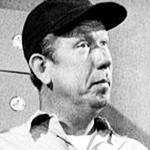 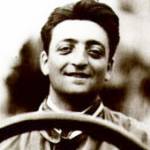 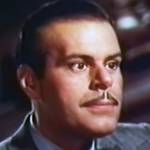 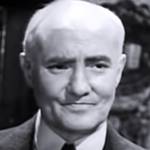 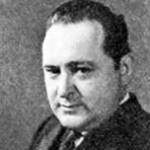