If you were born on February 21st you share a celebrity birthday with these famous people: 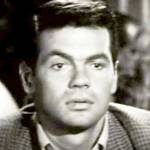 American stuntman and actor of TV (Follow the Sun; The Lieutenant; Medical Center) and movies (Splendor in the Grass; It Happened at the World’s Fair; 2001: A Space Odyssey; Wild in the Country; Bad Georgia Road; The Magic Sword), born February 21, 1937. (Gary Lockwood 1961 Follow the Sun) 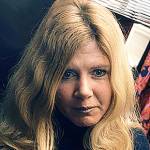 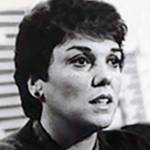 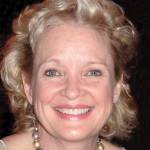 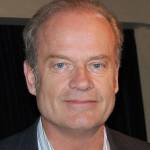 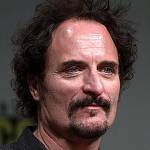 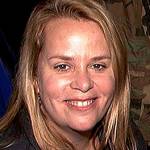 Grammy Award-winning American country music singer and songwriter (Shut Up and Kiss Me; He Thinks He’ll Keep Her; I Take My Chances; Down at the Twist and Shout; Passionate Kisses; Never Had It So Good; Quittin’ Time) born February 21, 1958. (Mary Chapin Carpenter 1999 Photo: Pentagon.gov) 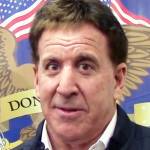 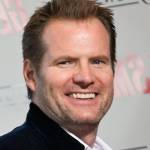 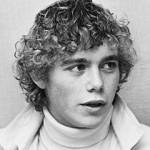 American actor in movies (The Blue Lagoon; The Pirate Movie; A Night in Heaven; Listen to Me; It’s My Party; Payback; True Legends of the West) and on TV (Peter Richards on Dallas; Confessions of a Teen Idol), born February 21, 1961. (Christopher Atkins 1981 Photo: Hans van Dijk / Dutch National Archives) 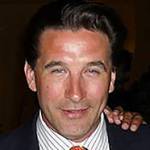 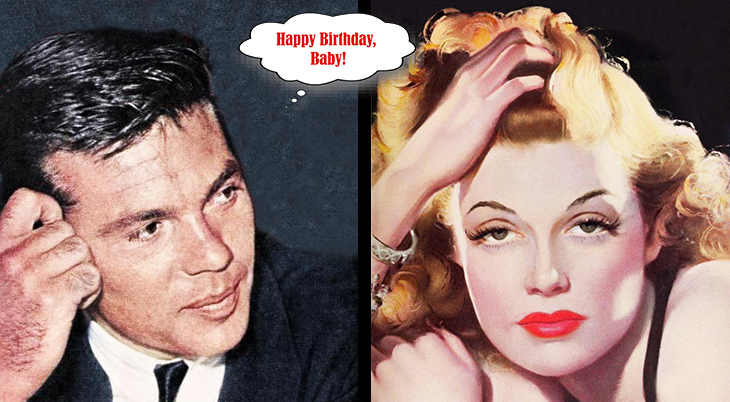 Happy Birthday to everyone celebrating their birthday on February 21st! 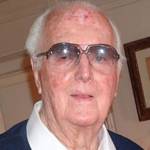 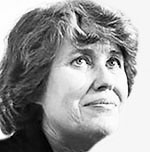 American humorist, At Wit’s End syndicated newspaper columnist, and best selling author (The Grass is Always Greener Over the Septic Tank; If Life is a Bowl of Cherries, What Am I Doing in the Pits?; Family – The Ties that Bind…and Gag!) (born Feb. 21, 1927 – died Apr. 22, 1996; age 69). Erma Bombeck died of kidney transplant operation complications. (Erma Bombeck 1980 Photo) 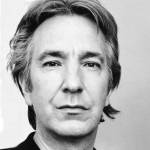 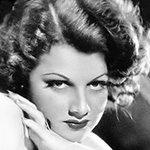 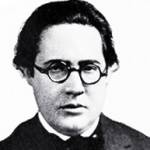 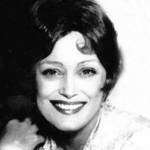 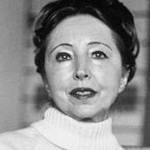 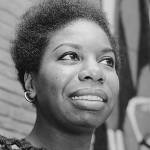 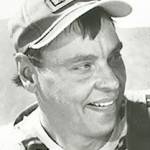 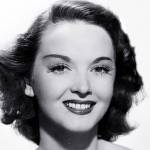 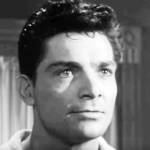 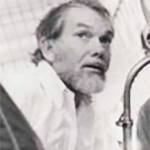 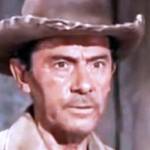 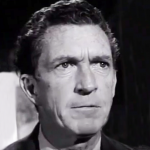 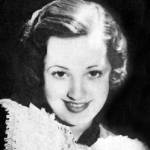