If you were born on April 21st you share a celebrity birthday with these famous people: 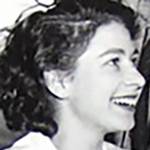 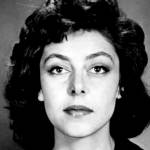 Elaine May is 90 (nee Elaine Berlin) 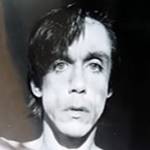 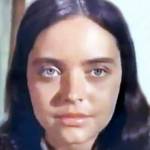 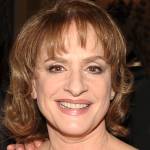 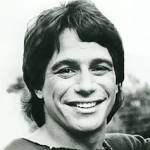 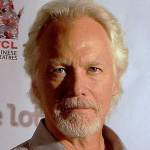 American actor of TV (Space: Above and Beyond; 24; Hawthorne; Revenge; Those Who Kill; Blue; Private Practice; Freedom; Point Pleasant) & movies (Pray for Rain; Shadow of Doubt; Shadows of the Past; Catch Me if You Can), born April 21, 1954. (James Morrison 2014 Photo: the “IN” show) 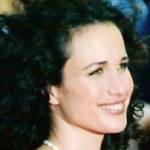 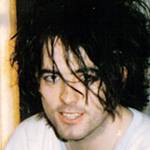 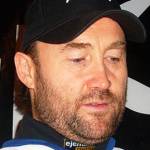 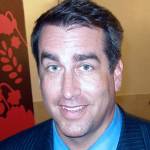 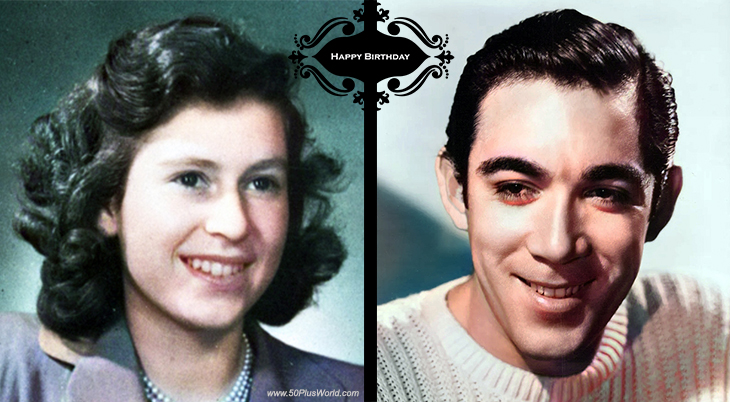 Happy Birthday to everyone celebrating their birthday on April 21st! 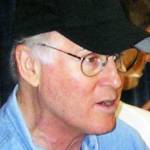 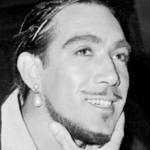 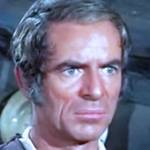 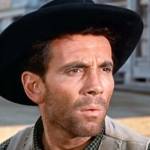 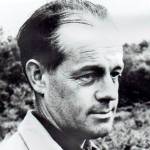 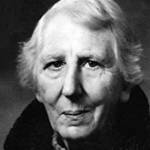 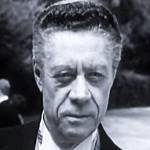 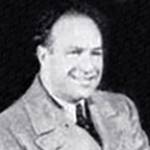