If you were born on April 9th you share a celebrity birthday with these famous people: 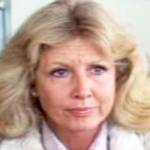 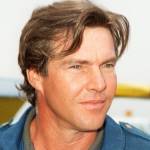 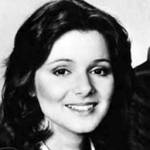 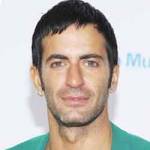 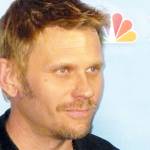 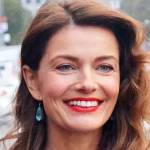 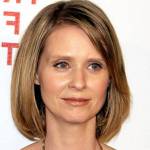 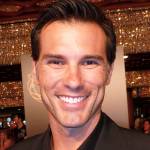 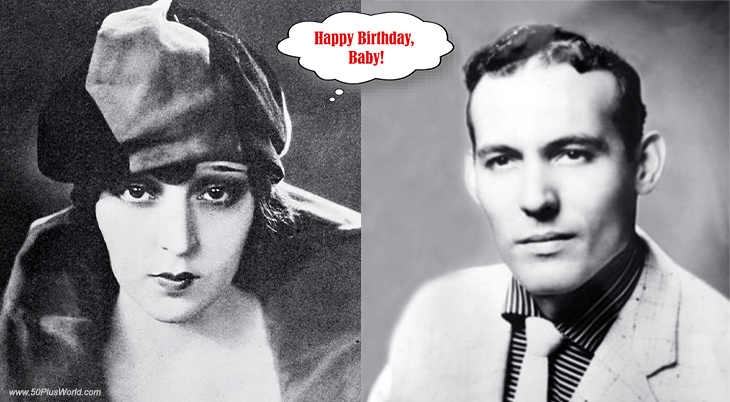 Happy Birthday to everyone celebrating their birthday on April 9th! 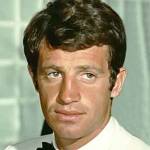 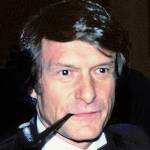 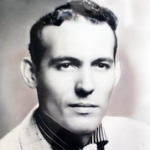 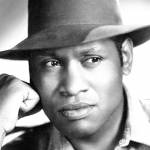 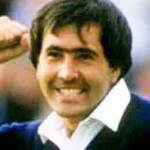 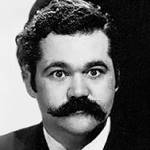 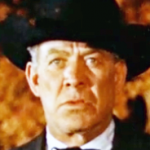 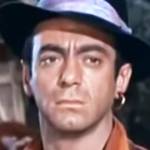 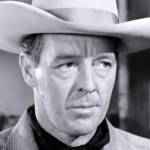 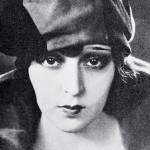 American actress of silent films (Man’s Size; Three Jumps Ahead; Lilies of the Field; The Cyclone Rider; The Light of Western Stars; Smiling Jim; The Thrill Hunter; The Face on the Bar-room Floor; A Fool and His Money; New Orleans; Compassion; Orchids and Ermine; The Head of the Family; Without Compromise) (born Apr. 9, 1904 – died Sept. 16, 1958; age 54). (Alma Bennett 1927) 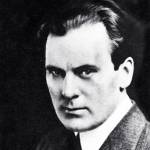 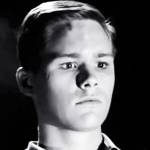