If you were born on July 16th you share a celebrity birthday with these famous people: 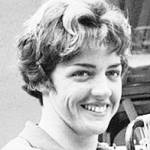 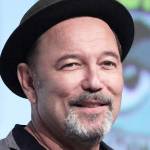 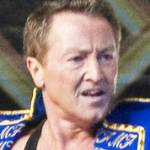 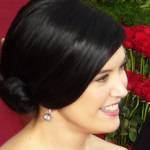 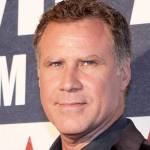 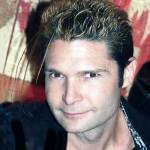 American actor of TV (The Bad News Bears) & films (The Lost Boys; The Goonies; Stand By Me; License to Drive; Gremlins; The ‘Burbs; Dream a Little Dream; Friday the 13th movies; We Will Rock You), born July 16, 1971. (Corey Feldman 2010 Photo: © Glenn Francis, www.PacificProDigital.com) 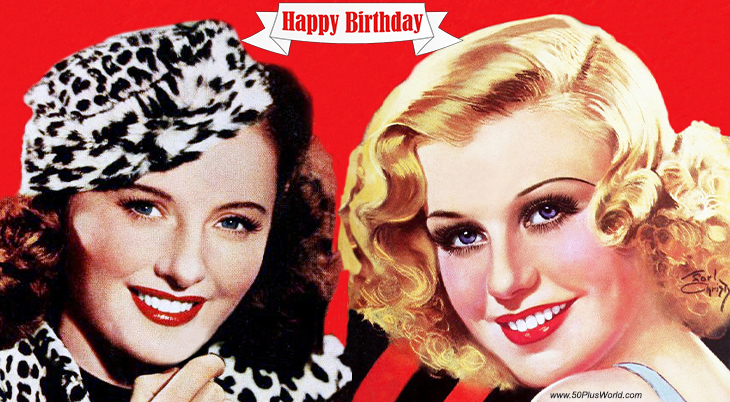 Happy Birthday to everyone celebrating their birthday on July 16th! 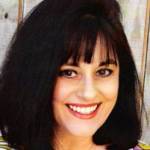 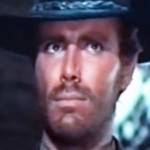 Uruguayan-American actor of movies (Halleluja for Django; The Ruthless Four; A Bullet for Sandoval; Last of the Badmen; The Brute and the Beast; The Battle of El Alamein; Professionals for a Massacre; The Devil with Seven Faces; Two Faces of Fear; Mark of Zorro) (born July 16, 1934 – died July 28, 2019; age 85). George Hilton died after a long illness. (George Hilton 1967 Any Gun Can Play) 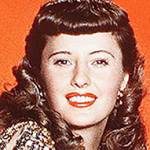 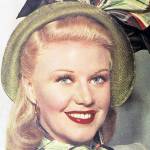 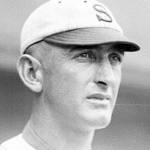 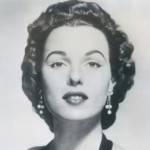 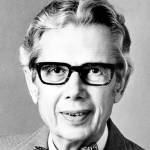