If you were born on December 21st, you share a celebrity birthday with these famous people: 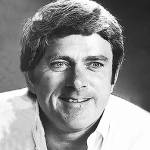 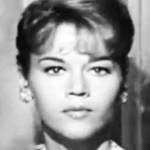 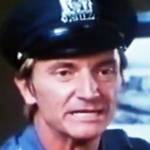 Daytime Emmy Award-winning American actor of stage, TV (John Dixon on As the World Turns from 1969-2004), and movies (…And Justice for All; Spy Game; Hanky Panky; Die Hard with a Vengeance; Side by Each; Family Games), born December 21, 1938. (Larry Bryggman 1982 Hanky Panky Trailer) 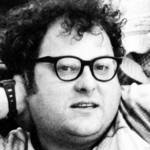 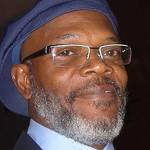 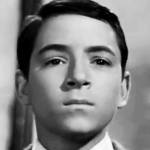 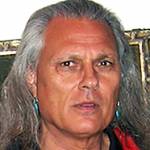 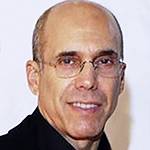 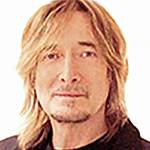 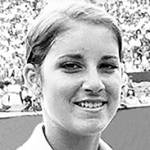 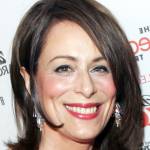 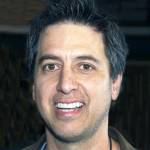 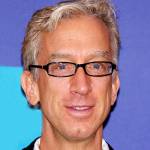 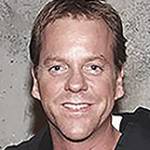 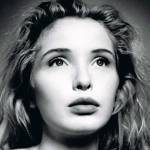 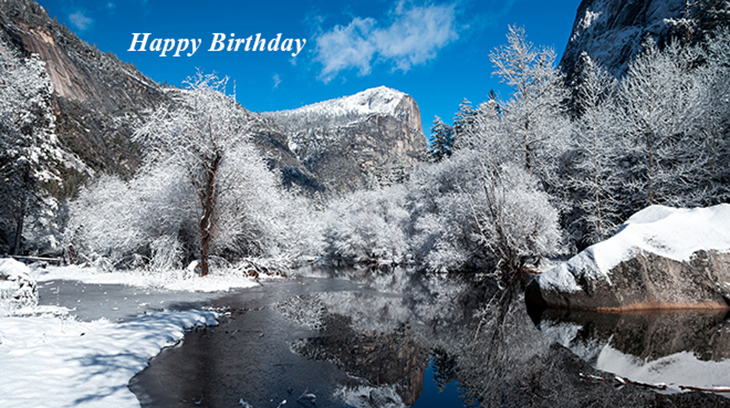 Happy Birthday to everyone celebrating their birthday on December 21st! 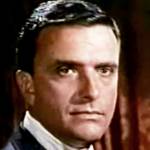 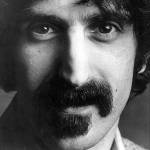 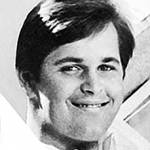 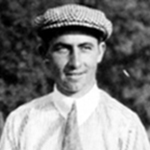 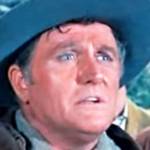 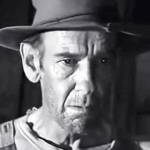 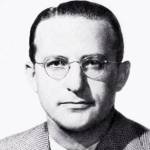