If you were born on October 15th, you share a celebrity birthday with these famous people: 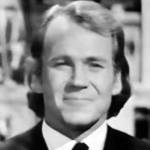 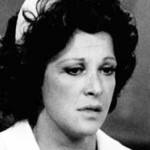 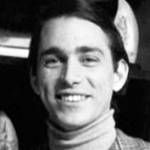 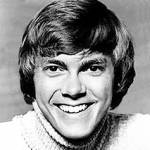 American keyboardist & composer of The Carpenters (We’ve Only Just Begun; [They Long to Be] Close to You; Top of the World; Only Yesterday; Rainy Days and Mondays; Yesterday Once More; I Need to Be in Love) with sister Karen, born October 15, 1946. (Richard Carpenter 1973 Photo: A&M Records) 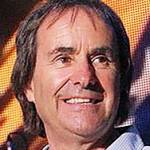 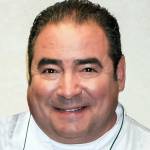 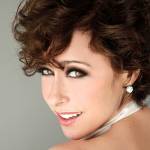 Happy Birthday to everyone celebrating their birthday on October 15th! 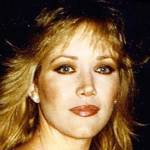 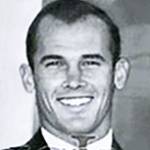 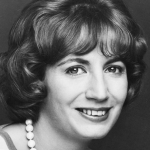 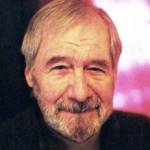 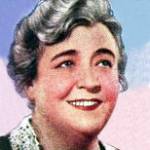 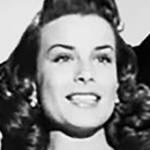 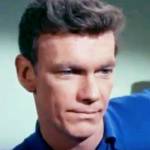 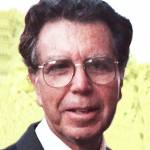 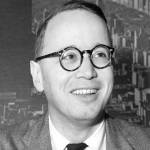 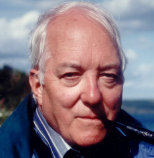 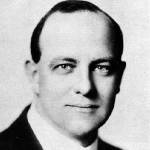 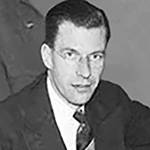 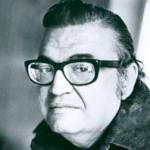 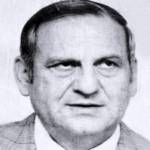 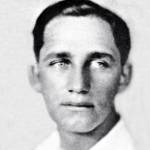