If you were born on October 29th, you share a celebrity birthday with these famous people: 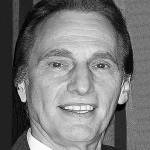 David Brigati is 82 (“The Fifth Rascal“)

American musician, and singer for the Hi-Fives (Dorothy), Joey Dee and the Starlighters (Face of an Angel; Peppermint Twist), and background singer with his brother Eddie in The Young Rascals (Once Upon a Dream; Groovin’; Good Lovin’), born October 29, 1940. (David Brigati 2007 Photo: Ky1958 ) 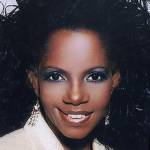 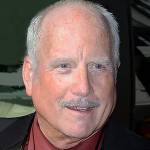 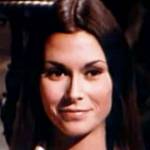 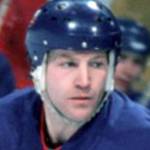 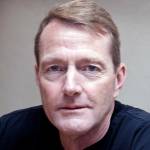 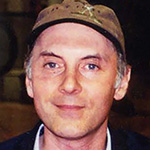 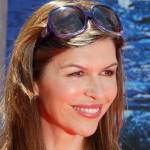 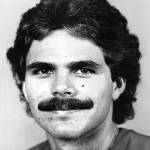 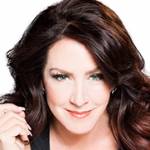 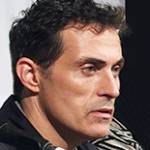 English actor of TV (The Man in the High Castle; The Pillars of the Earth; Eleventh Hour; Victoria) and movies (The Holiday; Hercules; The Tourist; The Legend of Zorro; A Knight’s Tale; Bless the Child; The Very Thought of You; Dangerous Beauty), born October 29, 1967. (Rufus Sewell 2015 Photo: Dave Maass) 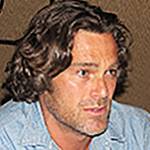 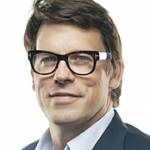 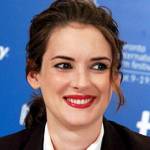 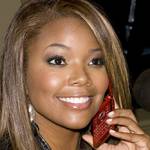 American author, actress of TV (Being Mary Jane; City of Angels; Night Stalker; Flash Forward) and movies (Deliver Us From Eva; Bring It On; Cradle 2 the Grave; Bad Boys II; Breakin’ All the Rules; The Honeymooners; In Our Nature), born October 29, 1972. (Gabrielle Union 2010 Photo: LGE) 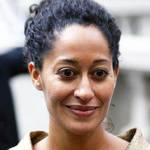 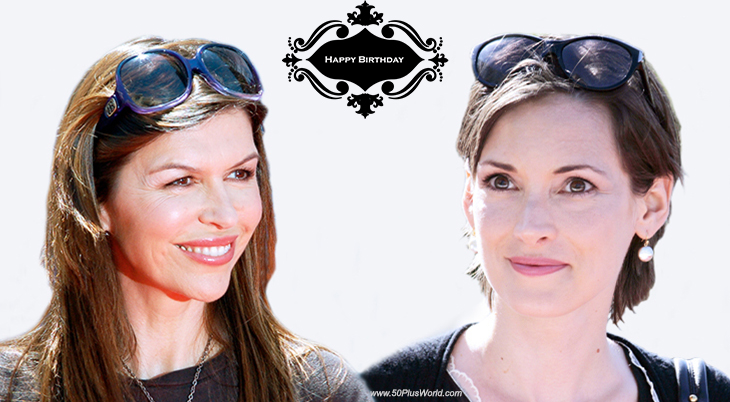 Happy Birthday to everyone celebrating their birthday on October 29th! 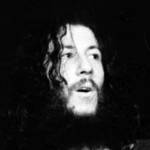 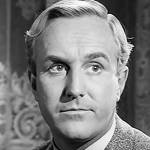 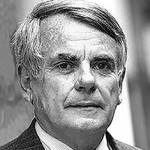 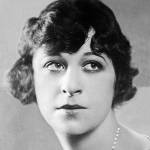 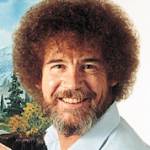 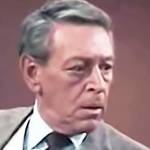 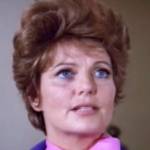 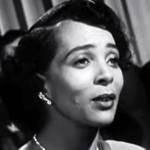 American singer, pianist, performer of radio (Out of the Blue; Swingin’ The Boogie), TV (The Hadda Brooks Show), and films (The Bad and the Beautiful; The Crossing Guard; The Thirteenth Floor; I’ll Wave Back; Boogie Woogie Blues; The Joint Is Jumpin‘)  (born Oct. 29, 1916 – died Nov. 21, 2002; age 86). Hadda Brooks died after open-heart surgery. (Hadda Brooks 1950 In a Lonely Place) 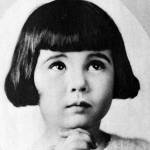 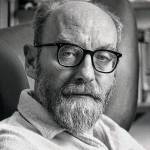 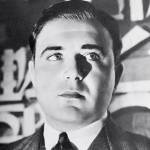 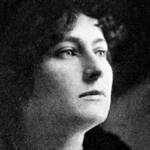 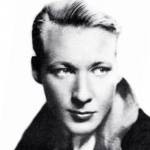