If you were born on October 14th, you share a celebrity birthday with these famous people: 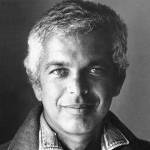 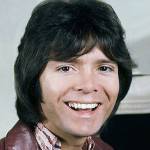 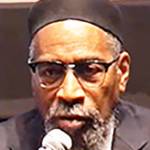 Rock & Roll Hall of Fame American singer & songwriter with Leon A. Huff (Me and Mrs. Jones; Love Train; Backstabbers; If You Don’t Know Me By Now; Chains of Love; I’m Gonna Make You Love Me; Never Give You Up; I Trust You), born October 14, 1943. (Kenny Gamble 2014 March on Washington: Jenise Morgan) 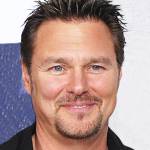 American actor of TV (B. J. McKay on B. J. and the Bear & The Misadventures of Sheriff Lobo; Joey Harris on My Two Dads; General Hospital; Big Sound; Melrose Place; TekWar; P. S. I. Love You) and movies (DeepStar Six; Stripped to Kill; Only God Can), born October 14, 1953. (Greg Evigan 2008 Photo: Lukeford.net) 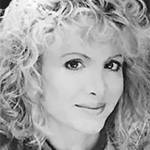 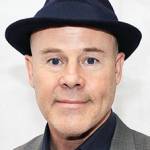 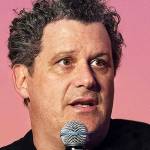 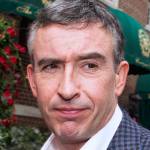 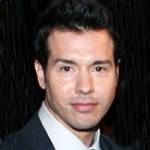 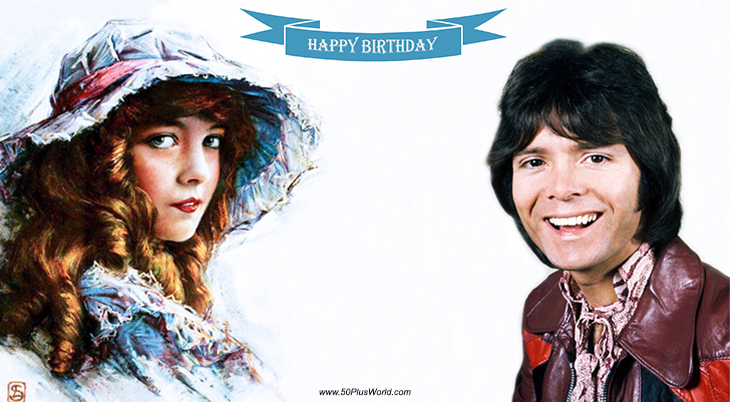 Happy Birthday to everyone celebrating their birthday on October 14th! 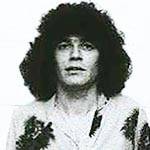 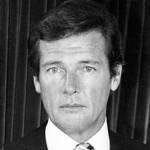 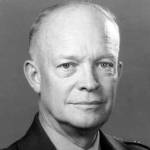 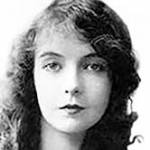 American actress of stage, TV & movies (The Birth of a Nation; Daphne and the Pirate; The Scarlet Letter; One Romantic Night; The Portrait of Jennie; Follow Me, Boys!; The Night of the Hunter; The Whales of August; Sweet Liberty; Duel in the Sun; Hambone and Hillie; The Unforgiven) (born Oct. 14, 1893 – died Feb. 27, 1993; age 99). Lillian Gish died of heart failure. (Lillian Gish c. 1917 Photo) 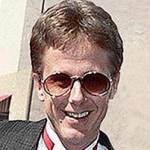 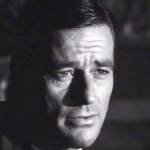 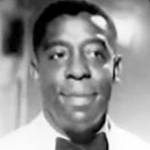 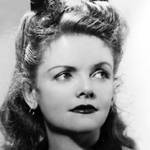 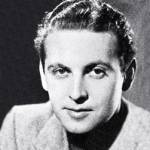 American film actor (A Night at the Opera; Rose-Marie; Show Boat; A Day at the Races; The Firefly; Everybody Sing; Honeymoon in Bali; The Great Victor Herbert; The Boys From Syracuse; One Night in the Tropics; The Hard-Boiled Canary; True to the Army; When Johnny Comes Marching Home; Larceny With Music; Sing a Jingle) (born Oct. 14, 1907 – died June 27, 1992; age 84). (Allan Jones 1935)