If you were born on October 27th, you share a celebrity birthday with these famous people: 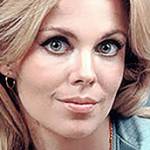 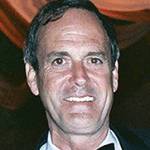 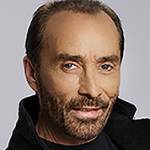 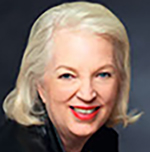 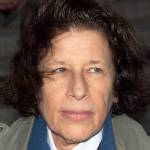 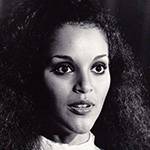 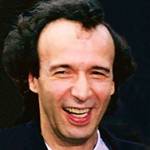 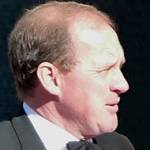 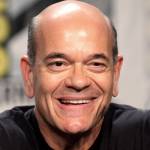 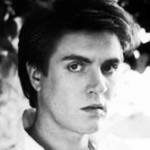 British songwriter and lead singer of Duran Duran (Hungry Like the Wolf; Come Undone; A View to a Kill; The Reflex; Union of the Snake; The Wild Boys; Is There Something I Should Know?; Notorious; I Don’t Want Your Love; Rio), born October 27, 1958. (Simon Le Bon 1984: Lifestyles of the Rich and Famous) 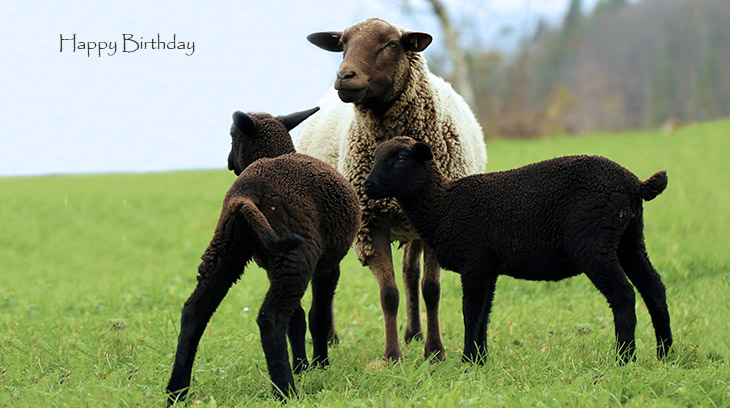 Happy Birthday to everyone celebrating their birthday on October 27th! 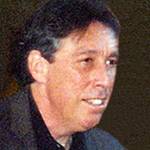 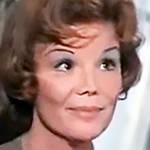 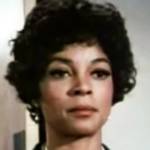 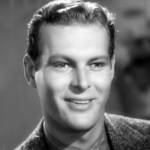 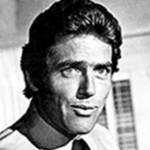 American actor of TV (Russ Matthews on Another World; Tony Monroe on Where the Heart Is; Alistair Crane on Passions; Ed Bartowsky on One Life to Live; Teddy Malcolm on Ryan’s Hope) and movies (Up the MacGregors; Wicked, Wicked; In a Pig’s Eye; Above the Rim) (born Oct. 27, 1933 – died Nov. 25, 2004; age 71). David Bailey drowned in his pool. (David Bailey 1972 Photo) 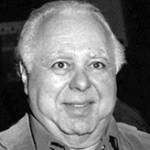 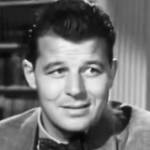 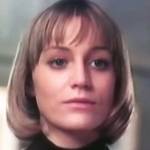 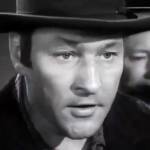 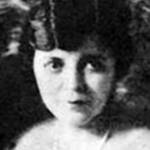