Today’s baby boomers and seniors may remember the April 1, 1946, Aleutian Islands, Alaska 7.4 earthquake that triggered a Pacific Ocean tsunami with waves up to 130′ high. The nearby Scotch Cap U.S. Coast Guard Lighthouse was destroyed and it’s 5 crew members killed, so no warning transmissions about the earthquake or tsunami were sent. 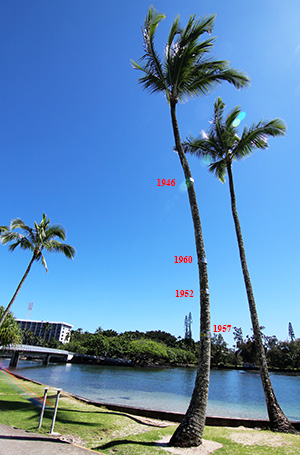 Less than 5 hours after the earthquake, the first tsunami waves (up to 55′)  reached the Hawaiian islands of Kauai and Hawaii (the Big Island).

The shores of all of the Hawaiian Islands suffered destruction, but the damage was worst at the port city of Hilo, Hawaii.

The west coast of the United States also felt some effects of the tsunami, although the highest reported waves there were less than 15′.

Only 1 person in California died as a result of the 1946 Alaska earthquake and resulting tsunami.

Readers of James A. Michener’s fictional multi-generational best-selling novel Hawaii (1959) will recognize references to the 1946 tsunami, as experienced by his characters Kelly Kanakoa and Elinor Henderson. 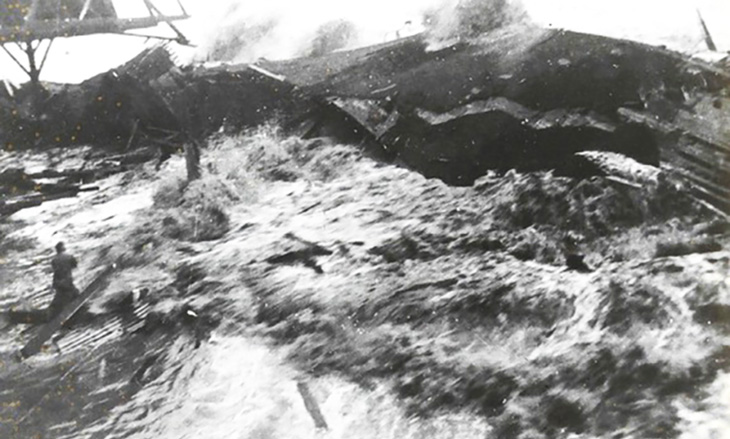 Approximately 159 people were killed as a result of the 1946 tsunami in Hawaii. 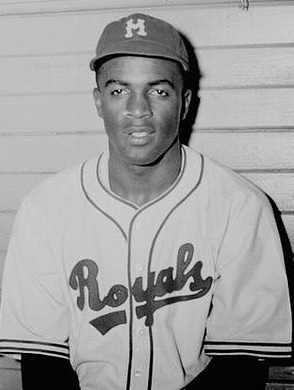 Robinson had been signed by the Montreal Royals of the International League baseball team in the fall of 1945, to play for them in the 1946 season; the Royals were a farm club for the MLB Brooklyn Dodgers. On April 18th, Robinson played in the opening game of the season for the Montreal Royals vs the Jersey City Giants, and broke the colour barrier for black athletes in professional baseball.

Jackie Robinson was an extremely talented athlete – a quadruple threat in high school, junior college, and at UCLA – lettering in basketball, baseball, football, and track.