If you were born on April 15th you share a celebrity birthday with these famous people: 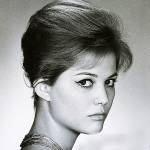 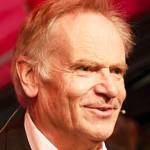 Jeffrey Archer is 82 (aka Baron Archer of Weston-super-Mare)

English politician, convicted perjurer, and novelist (Not a Penny More, Not a Penny Less; Kane and Abel; First Among Equals; A Twist in the Tale; Only Time Will Tell; The Sins of the Fathers; The Fourth Estate; This Was a Man; Best Kept Secret), born April 15, 1940. (Jeffrey Archer 2012 Photo: Bjørn Erik Pedersen) 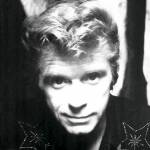 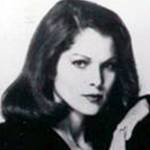 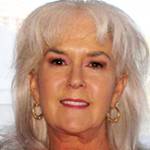 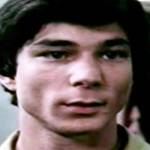 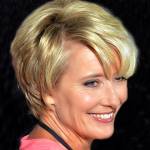 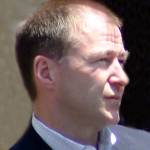 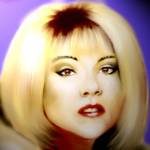 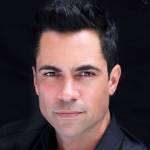 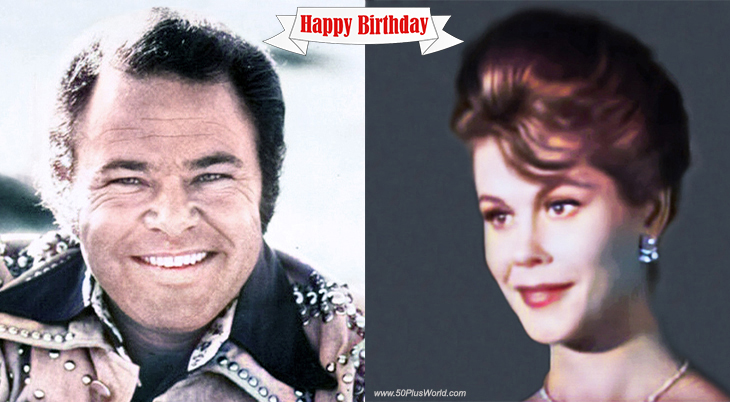 Happy Birthday to everyone celebrating their birthday on April 15th! 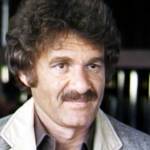 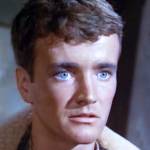 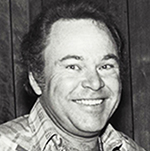 Country Music Hall of Fame American singer (Yesterday, When I Was Young; Come Live With Me; I Never Picked Cotton; Honeymoon Feelin’; If I Had it to Do All Over Again; Thank God and Greyhound), actor & TV host (Hee Haw; The Tonight Show; The Beverly Hillbillies) (born April 15, 1933 – died Nov. 15, 2018; age 85). Roy Clark died of pneumonia complications. (Roy Clark: Carl Lender) 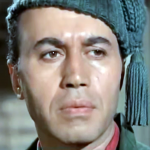 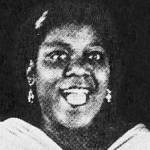 Bessie Smith (“Empress of the Blues“) 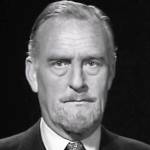 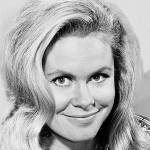 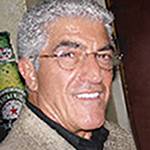 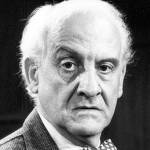 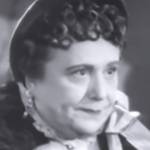 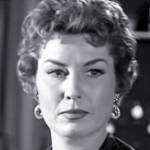 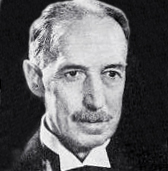 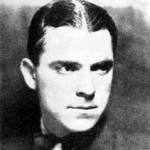