Actor Robert Walker Jr. died on December 5, 2019 at the age of 79. He leaves behind his widow and third wife, Judy Motulsky, and seven children. Walker’s father Robert Walker died in 1951 and his mother, actress Jennifer Jones, died in 2009. 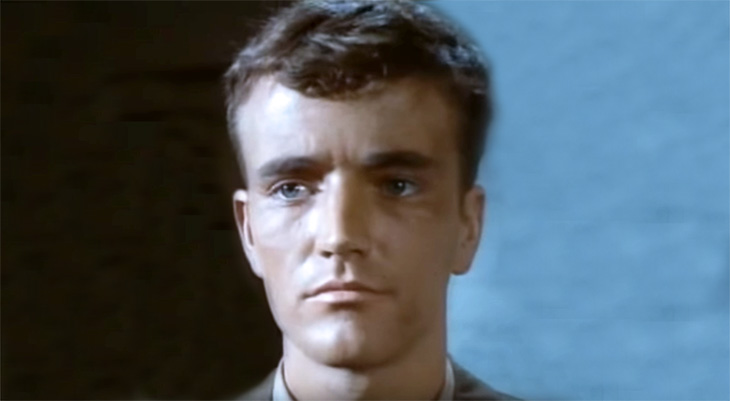 “Robert Walker Jr., his wife and three children are true nature lovers. They are living in a cave and bathe in a nearby stream. They eat only raw foods, fish, and honey, which they buy 50 pounds at a time….there is no electricity and the children miss not having a television set.“

The article goes on to say that when the actor’s mother Mrs. Norton Simon / Jennifer Jones comes to visit, “she must sit on a seat made of leaves.”

He played a sharpshooter and title character in the western Young Billy Young (1969), with Robert Mitchum as a deputy marshal and Angie Dickinson as a saloon dancer. David Carradine, John Anderson, and Parley Baer have supporting roles in Young Billy Young.

One of Robert Walker Jr.’s last starring roles was in the war film Angkor: Cambodia Express (1982). He plays an American journalist who returns to Cambodia to rescue his girlfriend. With Woody Strode, Christopher George, and Nancy Kwan.

Robert Walker Jr. had co-starring or supporting roles in these notable feature films:

During the 1980s Walker played the role of Dr. Collins on daytime television soap opera Days of Our Lives.

When Walker was born on April 15, 1940 to Robert Walker and Jennifer Jones, they were newlyweds just beginning their Hollywood careers. They separated in 1943 when Jennifer Jones began an affair with producer David O. Selznick, who was personally selecting her film starring vehicles. After their divorce in 1945, Jones married Selznick and he became Robert Walker Jr.’s step-father.

According to Photoplay, Robert Walker Sr. and his two sons Robert Walker Jr. & Mike Walker (b. 1941- d. 2007), had still been living in a house belonging to Jennifer Jones in 1950, when Walker Sr. purchased a new home in Brentwood, California. Both boys lived with Walker Sr. while Jennifer Jones was in Europe filming, and usually split time between the two homes. 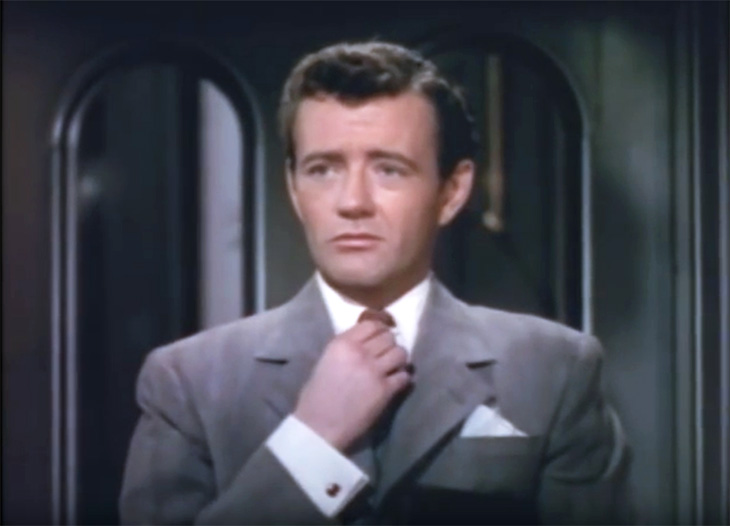 (Robert Walker 1946 Till The Clouds Roll By)

Walker Jr. looked significantly like his father and namesake, actor Robert Walker, who died at the early age of 32 in 1951. Walker Sr. suffered from alcoholism and mental illness, and died when sedation administered by a psychiatrist in an effort to calm him, on top of alcohol already in his system, caused him to stop breathing.

His mother Jennifer Jones also suffered from mental health issues later in her life. Cause of death for Robert Walker Jr. is not known at this time. 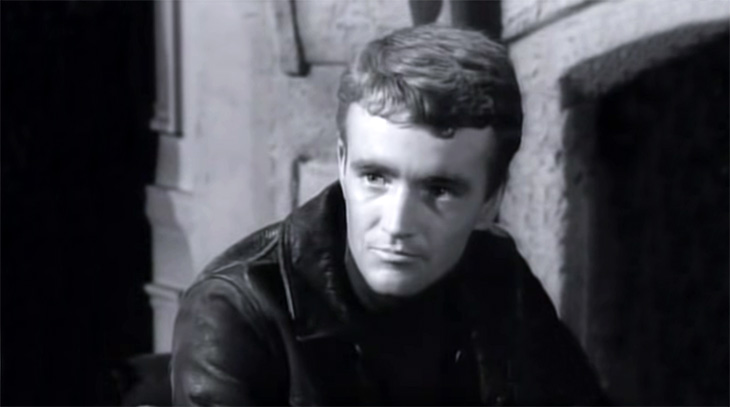