Dick Gautier, the actor who so memorably played Hymie the Robot on Get Smart, has died on January 13, 2017 away after a long illness at the age of 85, his daughter Cris told The Hollywood Reporter. 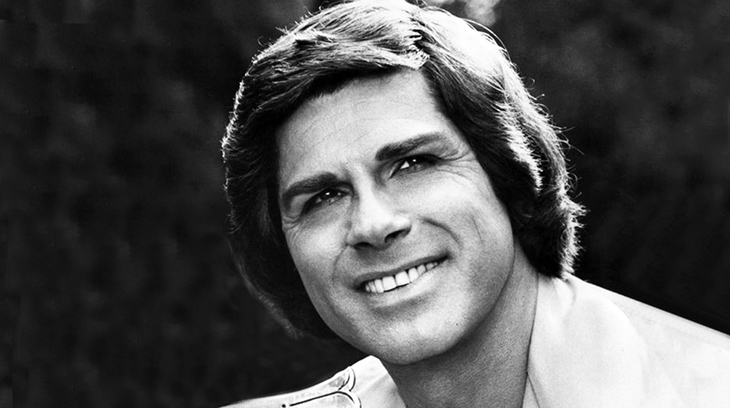 He was born Richard Gautier on October 30, 1931 in Culver City, California, and thanks to his French-Canadian father, spent time in Montreal while he was growing up.

After serving in the U.S.Navy, Dick Gautier got his start in the entertainment industry as a stand-up comedian and singer in 1959. He would go on to star on Broadway as Conrad Birdie in the original 1960 production of Bye, Bye Birdie, appearing on stage with Chita Rivera, Dick Van Dyke, Paul Lynde, Michael J. Pollard and Charles Nelson Reilly.

Before appearing in 6 episodes of Get Smart as Hymie the Robot between 1966-1968, Dick Gautier had co-starred in the television comedy series Mr. Terrific (1967). In a interview with Classic Television ShowBiz in 2015, Gautier said his performance on The Patty Duke Show had impressed the Mr. Terrific producers so much they hired him without an audition, but he wasn’t a fan of the Mr. Terrific series, which ended after 13 episodes.

Throughout the 1960’s and 1970’s, Dick Gautier continued to guest-star on sitcoms and variety series. Sharp-eyed baby boomer viewers may have seen him on popular series such as The Mary Tyler Moore Show starring Mary Tyler Moore; Banacek; Marcus Welby, M.D.; Wonder Woman; Man from Atlantis; The Eddie Capra Mysteries; The Love Boat; and The Debbie Reynolds Show with Debbie Reynolds. Dick Gauthier guest-starred 6 times between 1971-1973 on Love, American Style and appeared twice on The Doris Day Show. He was in a two-part episode of The Flying Nun, another series starring Sally Field. 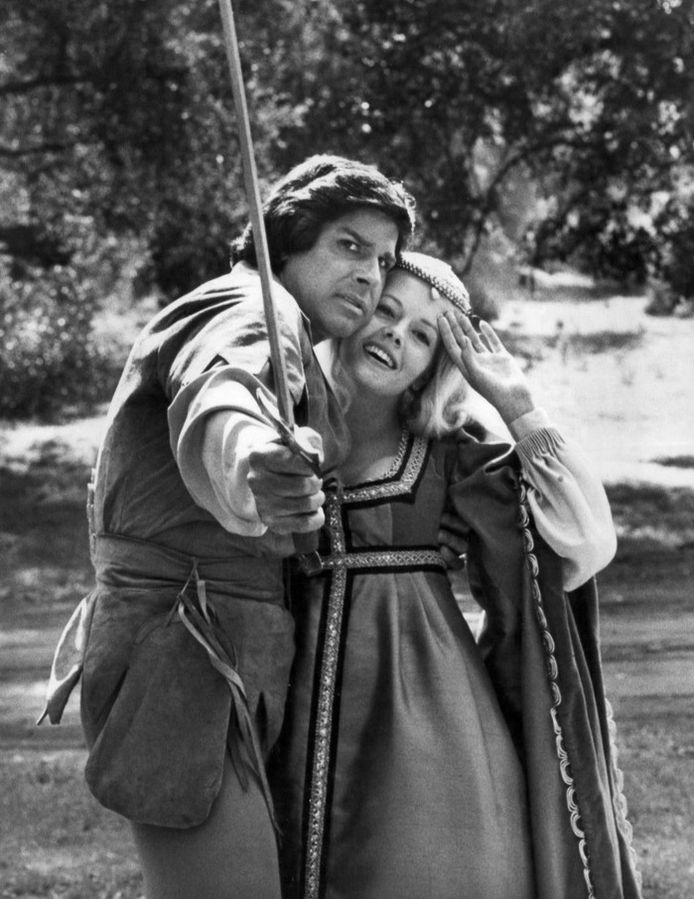 On the comedy series When Things Were Rotten (1975), Dick Gautier starred as Robin Hood.

Below, The cast of When Things Were Rotten with Dick Gautier in center, Bernie Kopell on the right beside him, and Dick van Patten on the far left. 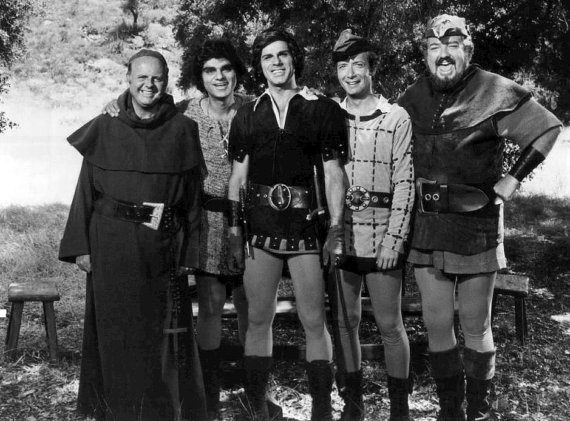 Dick Gautier began doing voice acting for television series and animated movies beginning in 1985, and can be heard on G.I. Joe, The Transformers, Foofur, and an animated versions of The Addams Family, to name a few. As his career wound down, his on-screen roles dwindled. Gautier was in the TV movie This Wife for Hire (1985) starring Pam Dawber, Robert Klein, Laraine Newman, and Ann Jillian, and appeared as a bartender in the feature film comedy The Naked Truth (1992). His The Naked Truth co-stars included M. Emmet Walsh, Yvonne de Carlo, Erik Estrada, Lou Ferrigno, and Zsa Zsa Gabor.

In his later years, Dick Gautier married for a third time, to Tess Hightower in 2003; and became a grandfather and great grandfather thanks to his children from his first marriage. He began writing and illustrating books, primarily about drawing and creating comic characters which he had a gift for. In the introduction to his book The Creative Cartoonist (1989) he said

“Cartooning has been my hobby, my therapy, a delicious pastime and on occasion my salvation — it got me through some tight financial spots when I was a struggling actor.”

I’ve been a fan since the “Love American-Style” episodes that Dick starred in. I’ve recently viewed the vintage episodes of Dick with 2nd wife, Barbara Stuart. I really would like to know what illness he has during his later years. He always appears to be very healthy.

His illness has never been disclosed.

Loved Richard...his personality was so up beat...I was searching for the name of the long ilness they say he had before he died..could not find the cause...What was his illness?

His illness has never been disclosed.