Shareable, unique images of Canada and it’s culture, created by A. Hamilton from a blend of photos that represent Canadian people and distinctive places of the Great White North 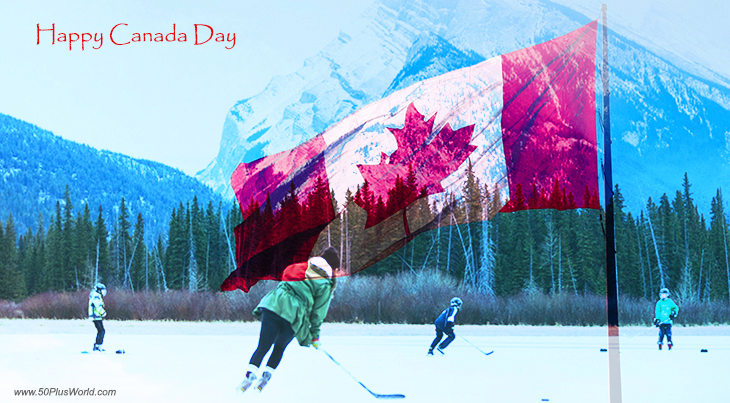 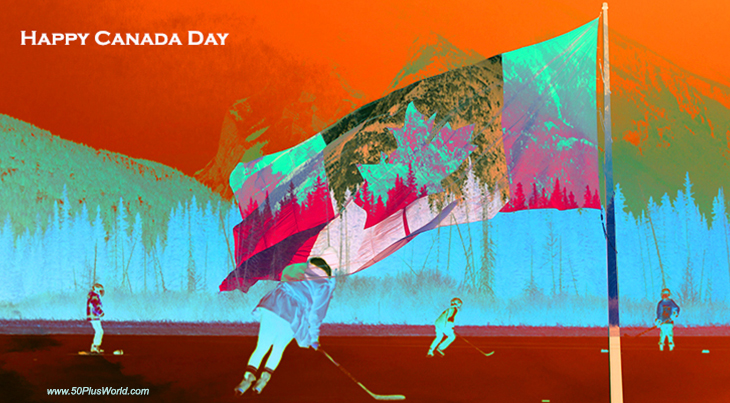 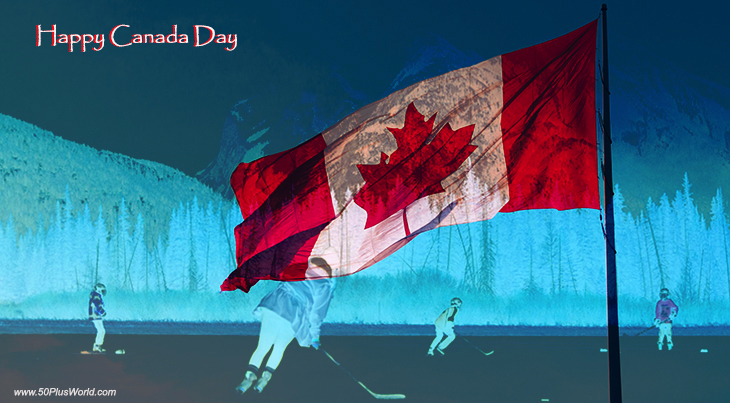 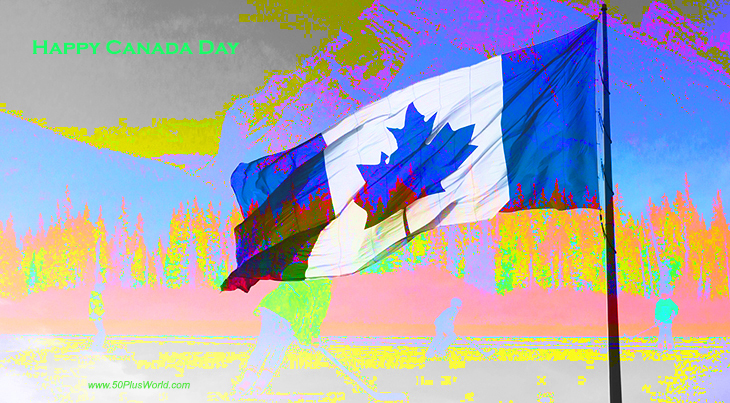 British-born adventurer, trapper, and conservationist Archibald Stansfeld Belaney emigrated to Canada in 1906 aboard the SS Canada ship. He lived most of his adult life in Canada, marrying Angele Egwuna, an Ojibwe Native Canadian in 1910, and learning to trap while lived among her people. Archie had at least 5 other relationships with women in England, America, and Canada, and even “married” some of them bigamously, as he and Angele never divorced.

Archibald Belaney enlisted in the Canadian Overseas Expeditionary Force and was a sniper for the 13th Battalion of the Black Watch during World War I in France. Two gunshot injuries in 1916 led to gangrene, followed by hospital stay in Britain in his home town of Hastings. Archie “married” childhood friend Constance Holmes while he was in England. Archibald Belaney sailed back to Canada in September 1917 without Constance, but did have an honourable discharge, a disability pension, and a penchant for drinking.

Archie credited Mohawk Iroquois teenager, Gertrude “Anahareo”  Bernard, with helping to turn him from a trapper to a conservationist and writer after he met her in 1925. Archie and Anahareo began living together and adopted a couple of baby beavers after catching the mother in a trap. 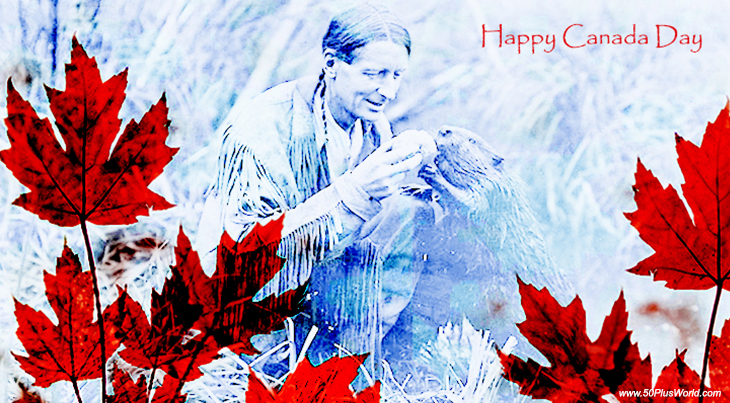 Archibald began calling himself Grey Owl, and between 1928-19, he appeared in films and wrote articles & books about beavers, forestry & wildlife conservation for the Canadian Forestry Association and Parks Canada (then Dominion Parks Branch).

Alcoholism and extensive touring to promote conservation took their toll, and Grey Owl was widely mourned when he died of pneumonia in April 1938 at the age of 49. It was only after his death that the truth about Grey Owl – and about Archie’s untruths and other imperfections – came to light. Despite his flaws, “Grey Owl” did much to further awareness of the need to protect and conserve wildlife and nature in Canada and the United States during his lifetime.

Please include a link to this page when sharing on a website or social media.

More shareable Canada Day images, and the history and culture of Canada