If you were born on March 20th you share a celebrity birthday with these famous people: 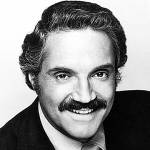 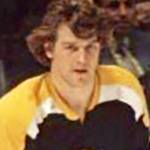 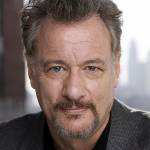 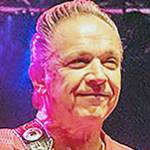 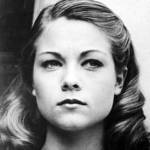 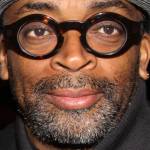 American screenwriter, producer, and director of TV & movies (She’s Gotta Have It; School Daze; Do the Right Thing; Mo’ Better Blues; Jungle Fever; Malcolm X; Clockers; Inside Man; Get on the Bus; He Got Game; Summer of Sam; She Hate Me; BlacKkKlansman), born March 20, 1957. (Spike Lee 2000: Thomas Rome) 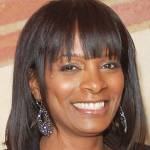 American actress of TV (Saints & Sinners; Days of Our Lives; All My Children; Shameless; The District; Rhythm & Blues; Hawthorne) and film (Coming to America; What’s Love Got to Do With It; Daylight; Crimson Tide; Cheaper by the Dozen), born March 20, 1957. (Vanessa Bell Calloway 2010: Angela George) 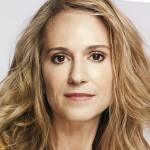 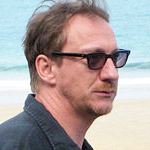 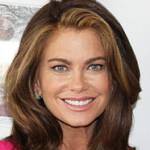 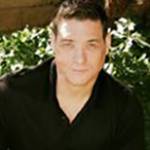 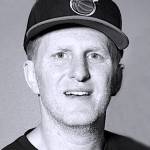 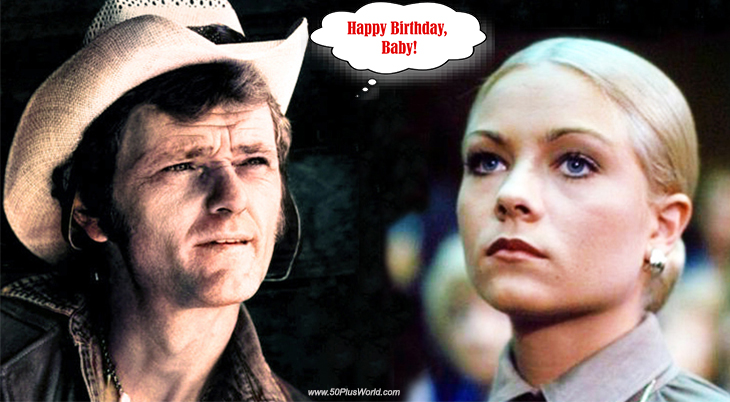 Happy Birthday to everyone celebrating their birthday on March 20th! 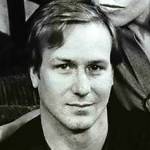 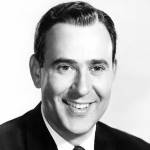 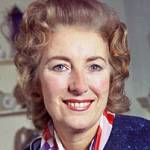 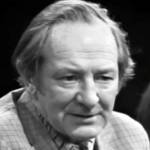 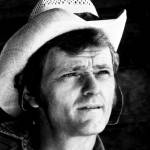 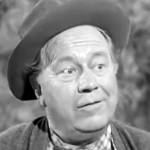 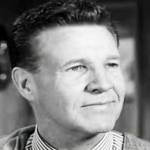 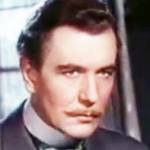 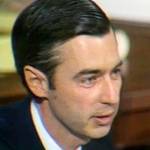 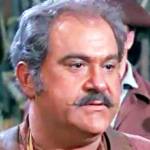 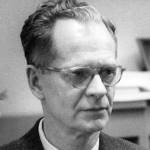 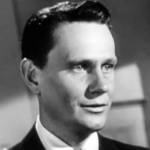 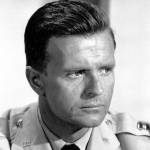 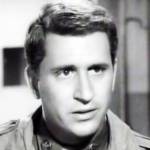 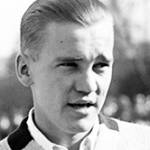 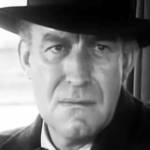 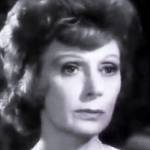 Thanks for the catch! It's been corrected.

Thanks for the catch! It's been corrected.