If you were born on June 4th you share a celebrity birthday with these famous people: 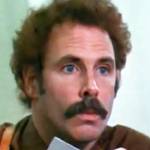 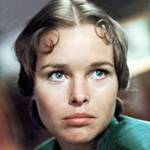 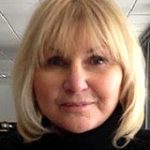 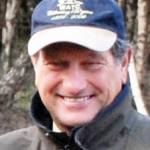 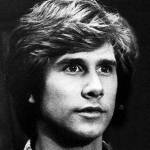 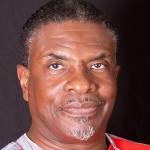 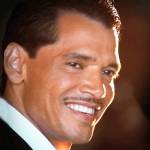 American music producer, keyboardist, songwriter, & singer with DeBarge (Rhythm of the Night; Who’s Holding Donna Now; All This Love; Time Will Reveal; I Like It) and solo (Who’s Johnny; Love Always; Real Love; You Know What I Like; Lay With You), born June 4, 1961. (El DeBarge 2011 Lay With You Screenshot) 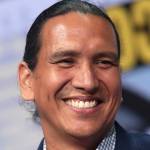 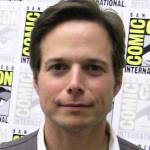 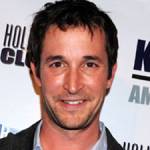 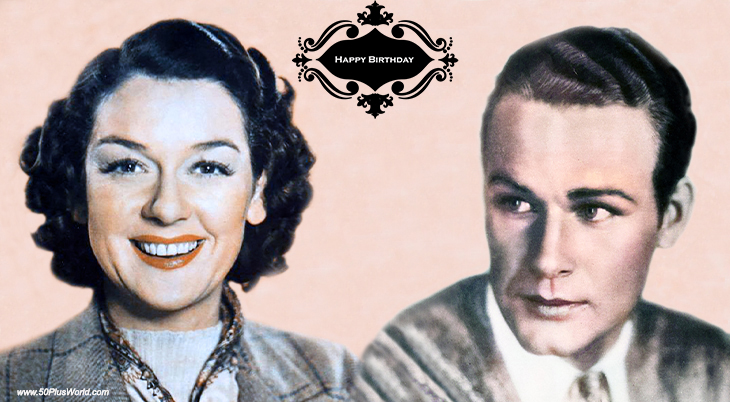 Happy Birthday to everyone celebrating their birthday on June 4th! 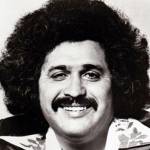 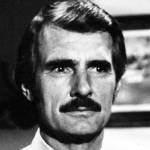 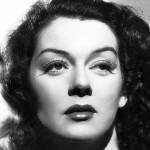 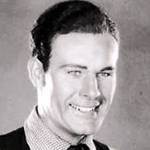 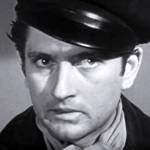 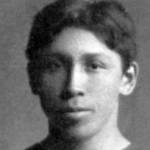 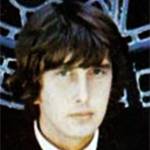 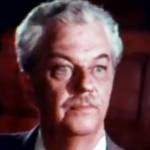 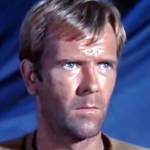 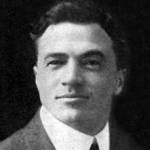 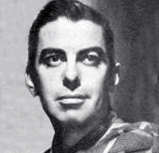