If you were born on June 23rd you share a celebrity birthday with these famous people: 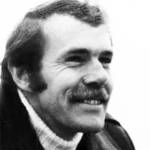 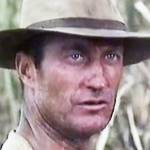 Australian actor of TV (The Thorn Birds; A Town Like Alice; The Good Wife; Lessons from the Grave; Old School) and movies (Breaker Morant; F/X; Tai-Pan; Cocktail Gorillas in the Mist; Australia; Blame it on the Bellboy; Prisoner of the Sun), born June 23, 1947. (Bryan Brown 1983 The Thorn Birds: ABC) 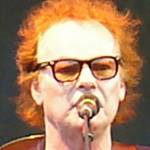 Canadian rock musician, singer & songwriter (Do You Know What I Mean), lead vocalist for April Wine (Tonight is a Wonderful Time to Fall in Love; You Won’t Dance With Me; Rock and Roll is a Vicious Game; Just Between You and Me) born June 23, 1948. (Myles Goodwyn 2008 Photo: Tabercil) 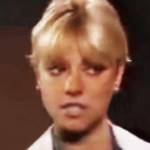 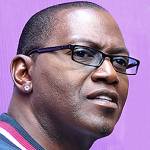 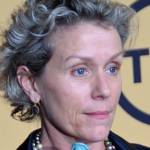 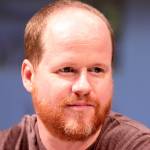 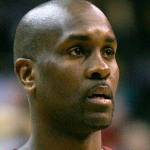 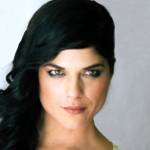 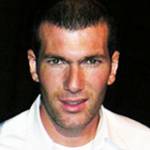 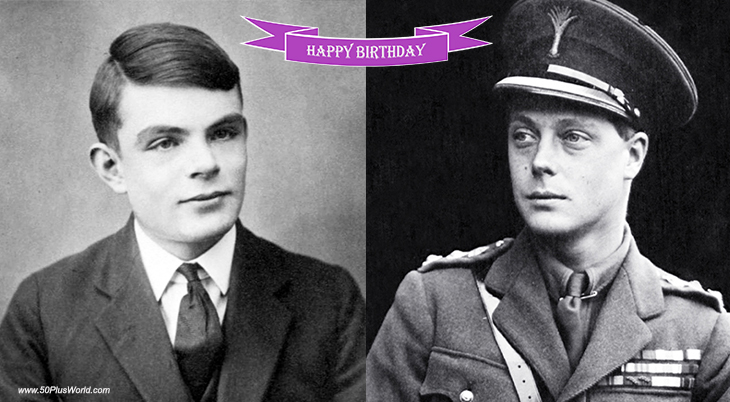 Happy Birthday to everyone celebrating their birthday on June 23rd! 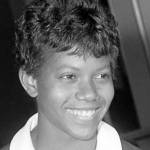 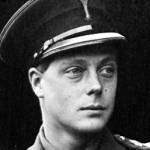 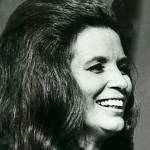 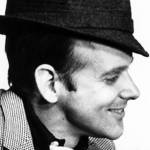 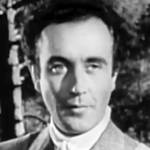 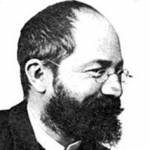 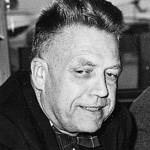 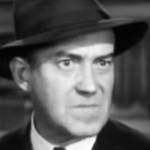 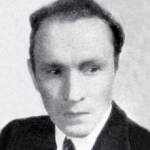 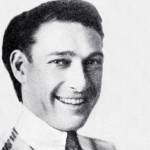 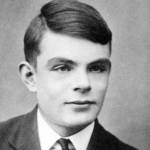