If you were born on May 23rd you share a celebrity birthday with these famous people: 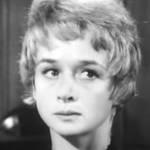 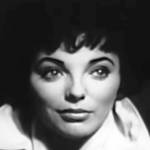 English author (Past Imperfect) and actress of stage, TV (Alexis Carrington Colby on Dynasty; Guiding Light; Batman), movies (The Girl in the Red Velvet Swing; Island in the Sun; Esther and the King; The Stud; These Old Broads; The Opposite Sex), born May 23, 1933. (Joan Collins 1957 The Wayward Bus) 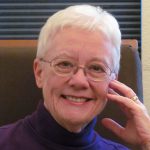 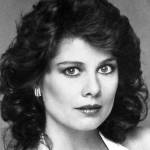 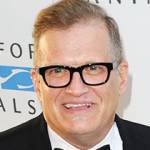 Drew Carey is 64 (aka Brooks Parkenridge) 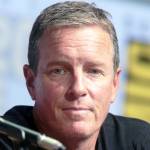 American model, actress of TV (VJ Duff on MTV; TV Nation; The Awful Truth; Hollywood at Large; Random Acts of Duff) and movies (Blank Check; Dumb and Dumberer; The 24 Hour Woman), and author (Model Patient: My Life as an Incurable Wise-Ass; Backbone: Living With Chronic Plain Without Turning Into One), born May 23, 1962. 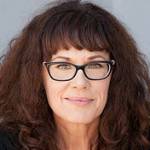 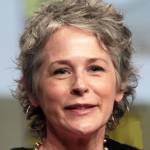 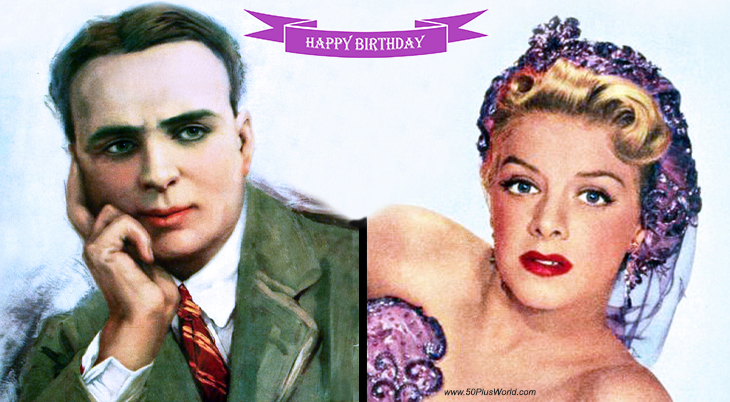 Happy Birthday to everyone celebrating their birthday on May 23rd!

Remember These May 23rd Famous Birthdays 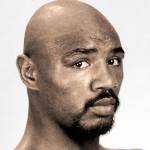 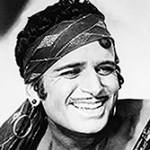 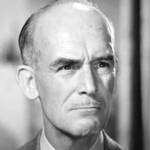 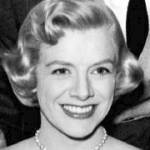 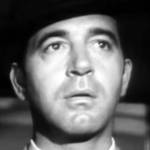 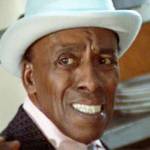 American singer, dancer, musician, and actor of TV (Louie Wilson on Chico and the Man; Harlem Globe Trotters) & movies (The Shining; The AristoCats; One Flew Over the Cuckoo’s Nest; Meet Me At The Fair; Silver Streak) (born May 23, 1910 – died Nov. 22, 1986; age 76). Scatman Crothers had lung cancer and died of pneumonia. (Scatman Crothers 1975 Sanford and Son Photo: NBC) 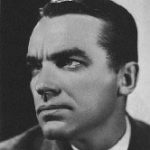 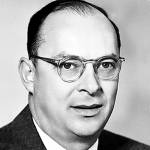 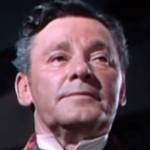 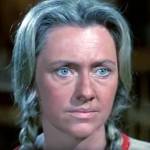 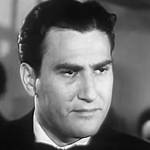 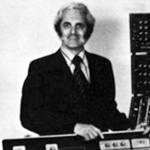 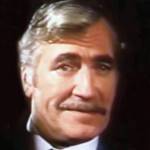 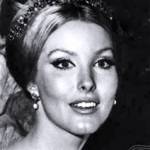 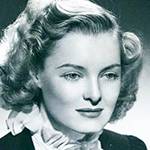