If you were born on March 27th you share a celebrity birthday with these famous people: 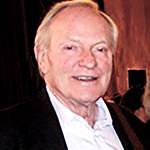 English actor of stage, TV (Game of Thrones; Spy Trap; Doctor Who; Wish Me Luck; Remington Steele; Cover Her Face; The Avengers), and movies (Dead Cert; For Your Eyes Only; The Fourth Protocol; Indiana Jones and the Last Crusade; The Book of Eve), born March 27, 1935. (Julian Glover 2009 Photo: John Thaxter) 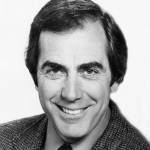 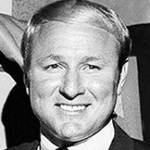 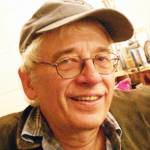 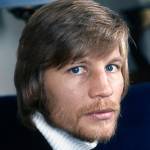 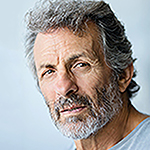 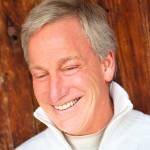 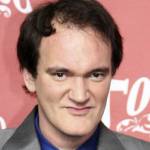 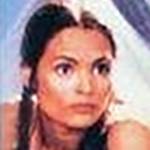 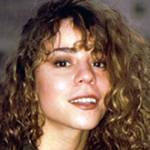 Grammy Award-winning American songwriter & singer (Vision of Love; Love Takes Time; Someday; I Don’t Wanna Cry; Emotions; I’ll Be There; Honey; My All; Hero; Dreamlover;  Without You; Always Be My Baby; All I Want For Christmas Is You) born March 27, 1969. (Mariah Carey c 1988 Photo: Colin Pumfrett) 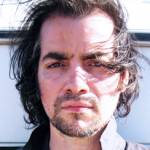 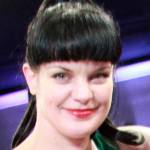 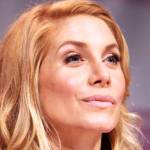 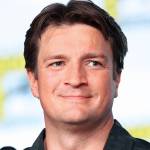 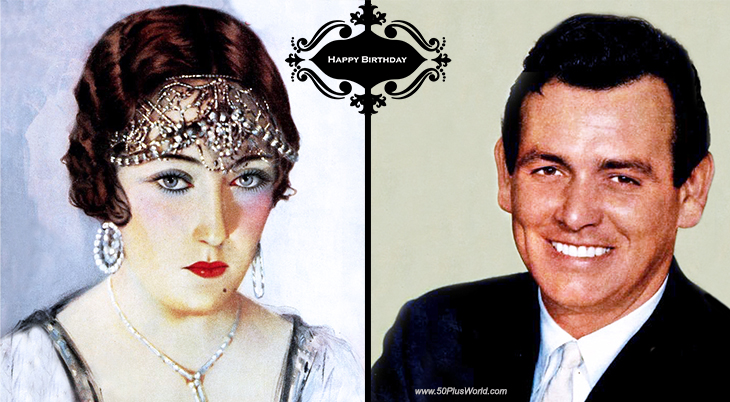 Happy Birthday to everyone celebrating their birthday on March 27th! 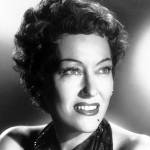 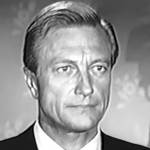 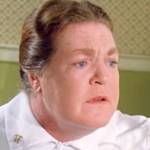 American character actress of TV and movies (Throw Momma from the Train; The Goonies; When You Comin’ Back, Red Ryder?; Deadly Friend; Weeds; Another Chance; Homer and Eddie; Love at Stake; The Black Marble; Any Which Way You Can; THe River Pirates) (born Mar. 27, 1929 – died Aug. 11, 1988; age 59). Anne Ramsey died of cancer. (Anne Ramsey 1976 The Boy in the Plastic Bubble) 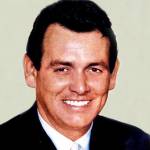 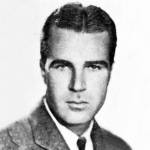 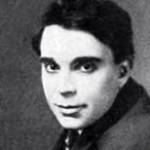 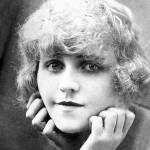 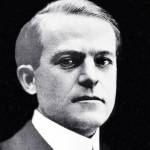