If you were born on March 6th you share a birthday with these famous people: 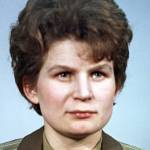 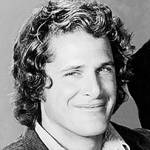 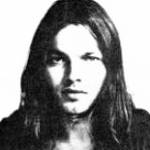 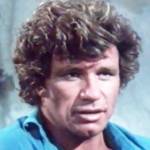 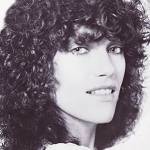 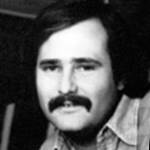 Emmy-winning American actor (All in the Family), TV & film writer, producer, and director (When Harry Met Sally; A Few Good Men; The Princess Bride; Stand By Me; Misery; The Story of Us; Sleepless in Seattle; Postcards From the Edge), born Mar. 6, 1947. (Rob Reiner 1976 All in the Family Photo: CBS TV) 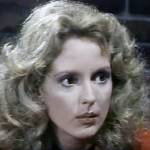 Jacklyn Zeman is 68 (aka Jackie Zeman) 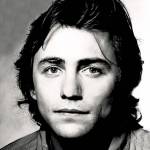 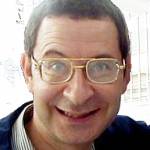 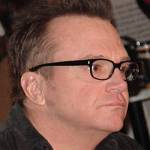 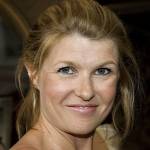 American actress of TV (One Tree Hill; To Have & to Hold; The West Wing) & films (The Cutting Edge; Twin Peaks: Fire Walk with Me; Chaplin; Billy Bathgate; The Tie That Binds; Drive, She Said; Dangerous Beauty; Two Tickets to Paradise; Remember the Daze; the Safety of Objects), born March 6, 1968. 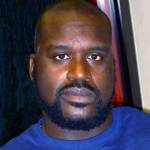 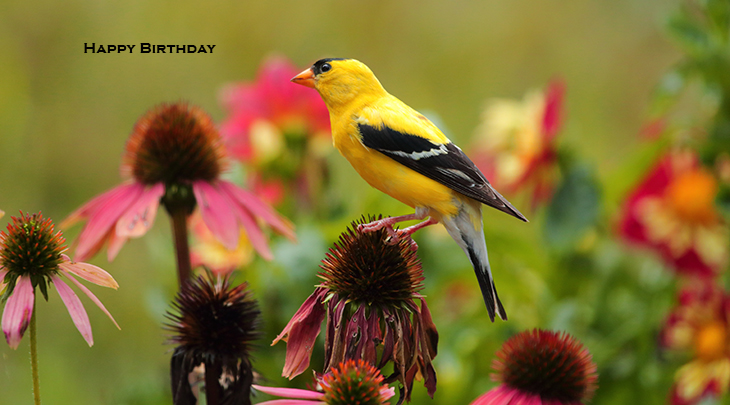 Happy Birthday to everyone celebrating their birthday on March 6! 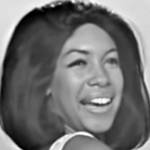 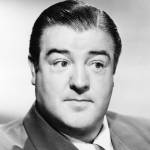 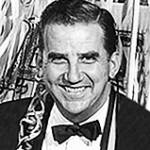 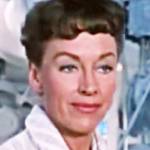 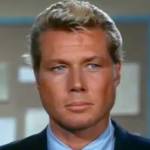 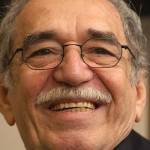 Colombian journalist, screenwriter, and 1982 Nobel Prize in Literature novelist (One Hundred Years of Solitude; Love in the Time of Cholera; The Autumn of the Patriarch; The General in His Labyrinth) (born Mar. 6, 1927 – died Apr. 17, 2014; age 87). Cause of death for Gabriel Garcia Marquez was pneumonia. (Gabriel García Márquez 2002 Photo: Jose Lara) 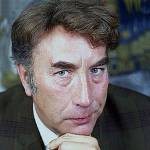 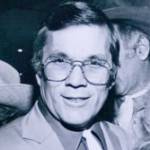 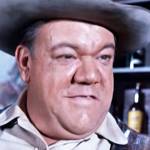 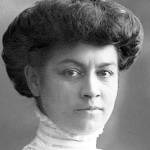 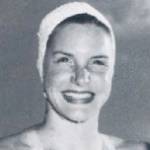 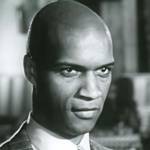 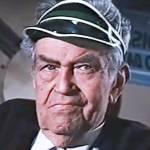 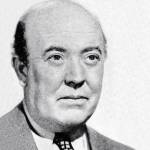 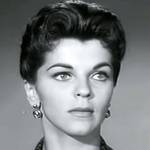 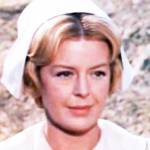 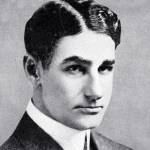 American performer of circuses, stage, & films (The Goat; Under the Top; Alice Adams; The Trail of the Lonesome Pine; The Farmer in the Dell; Grand Jury; My American Wife; Hideaway; Life Begins in College; Quick Money; No Place to Go; The Westerner) (born Aug. 19, 1873 – died Mar. 6, 1959). Fred Stone’s cause of death is unknown. (Fred Stone 1919 Johnny Get Your Gun)

American TV screenwriter and producer (Days of Our Lives; The Bold and the Beautiful; The Young and the Restless; Our Private World) (born Mar. 6, 1927 – died Apr. 29, 2005; age 78). Bill Bell died of complications from Alzheimer’s Disease.