If you were born on March 17th, you’re a St. Patrick’s Day baby and you share a celebrity birthday with these famous people: 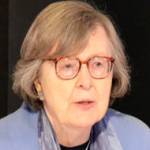 English Booker Prize-winning novelist (Moon Tiger; The Road to Lichfield; How It All Began; According to Mark; Passing On; City of the Mind) and Carnegie Medal-winning children’s fiction writer (A Stitch in Time; The Ghost of Thomas Kempe), born March 17, 1933. (Penelope Lively 2013 Photo: Miyagawa) 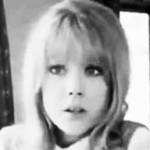 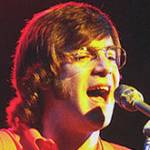 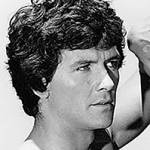 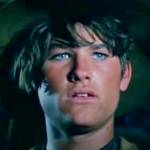 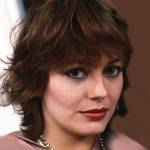 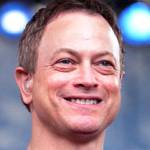 Grammy Award-winning American country music singer (Daddy’s Come Around; Seein’ My Father in Me; Love Helps Those; Richest Man on Earth; Heroes; I Won’t Take Less Than Your Love) and songwriter (A Long Line of Love; Some Beach; When You Say Nothing at All), born March 17, 1955. 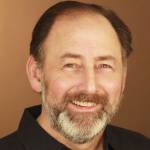 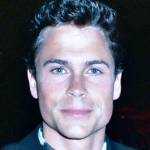 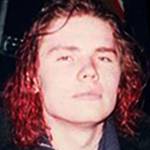 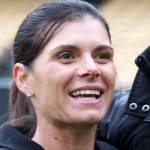 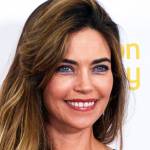 Amelia Heinle is 49 (aka Amelia Weatherly; aka Amelia Luckinbill) 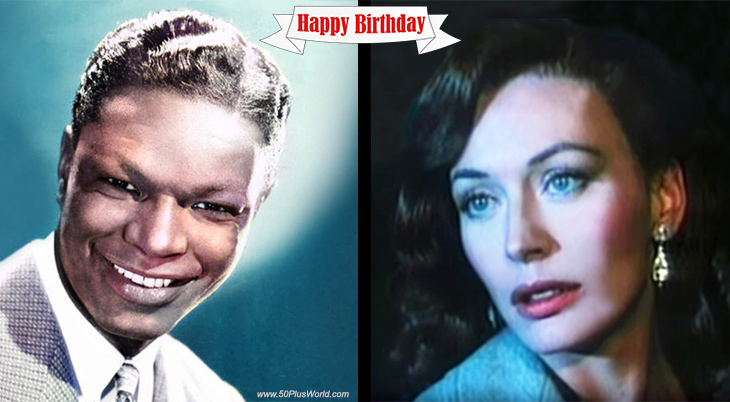 Happy Birthday to everyone celebrating their birthday on March 17th! 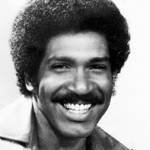 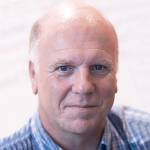 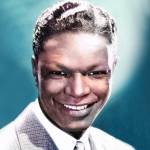 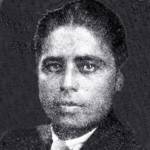 Oscar-winning American composer & conductor (Foreign Correspondent; The Hurricane; How the West Was Won; The Mark of Zorro; Tin Pan Alley; All About Eve; With a Song in My Heart; Love is a Many-Splendored Thing; The Diary of Anne Frank; Wuthering Heights) (born Mar. 17, 1900 – died Feb. 17, 1970; age 69). Alfred Newman died of emphysema complications. (A. Newman 1931) 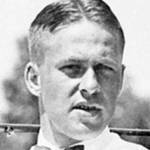 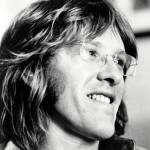 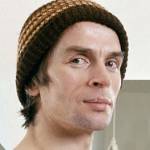 Rudolf Nureyev (“Lord of the Dance“) 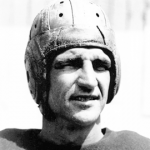 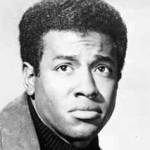 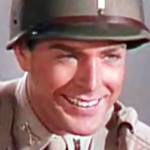 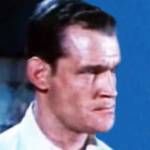 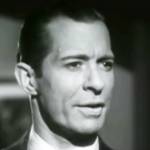 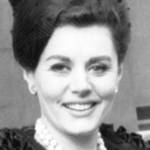 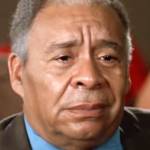 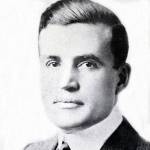 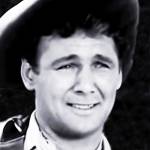