If you were born on November 20th, you share a celebrity birthday with these famous people: 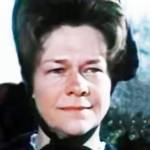 Academy Award-winning American singer & actress of stage, TV (Beverly Harris on Roseanne; Today; All in the Family) and movies (Bonnie and Clyde; Rachel, Rachel; Don’t Drink the Water; For Pete’s Sake; I Walk the Line), born November 20, 1927. (Estelle Parsons 1974 The Gun and the Pulpit) 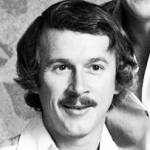 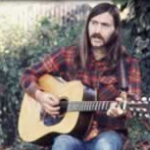 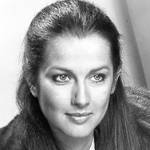 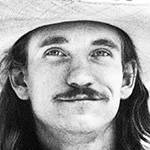 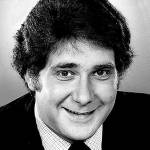 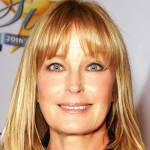 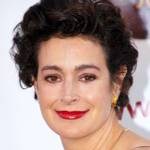 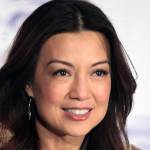 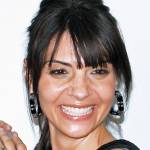 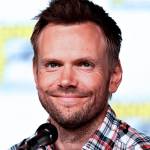 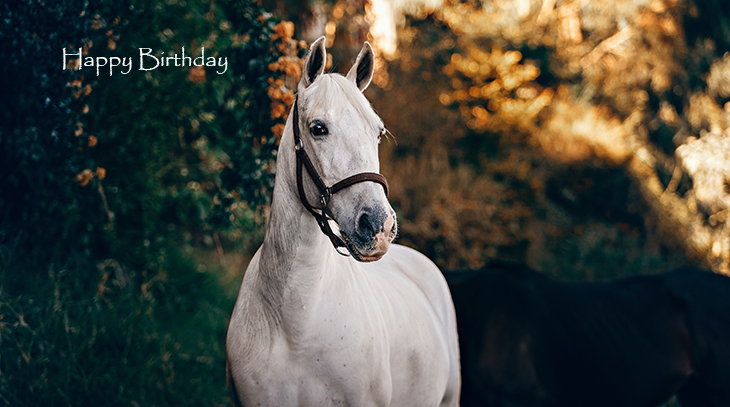 Happy Birthday to everyone celebrating their birthday on November 20th! 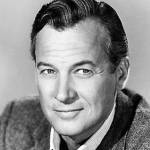 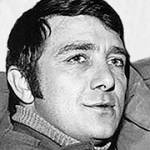 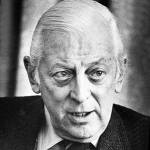 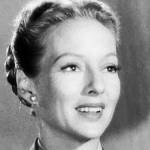 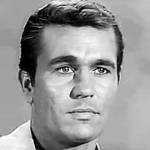 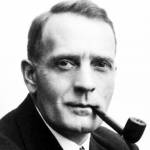 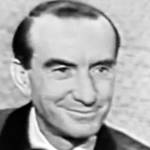 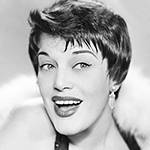 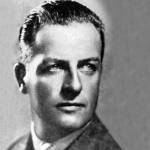 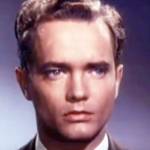 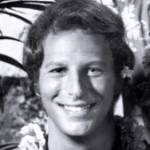 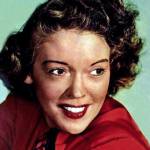 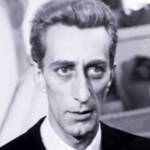 Italian film actor (Scar Tissue; It Started in Naples; The Return of Don Camillo; The Wonders of Aladdin; Shades of Zorro; Colossus and the Amazon Queen; Seven Hills of Rome; Mr. Billion; The Secret of Santa Vittoria; Robin Hood and the Pirates) (born Nov. 20, 1920 – died Mar. 20, 1982; age 61). Cause of death for Marco Tulli is unknown. (Marco Tulli 1953 Beat the Devil) 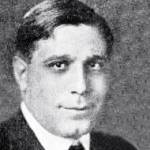