If you were born on November 17th you share a celebrity birthday with these famous people: 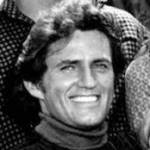 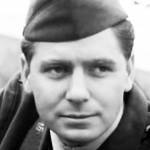 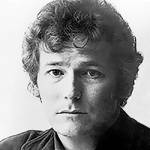 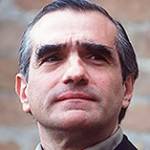 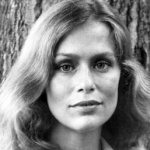 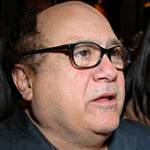 Emmy Award-winning American actor of TV (Louie on Taxi; Frank on It’s Always Sunny in Philadelphia) and movies (One Flew Over the Cuckoo’s Nest, The War of the Roses; Romancing the Stone; Throw Momma from the Train) born November 17, 1944. (Danny DeVito 2008 Photo: © Glenn Francis) 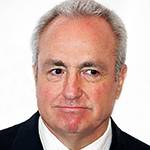 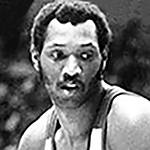 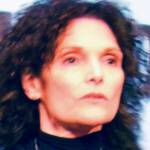 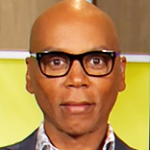 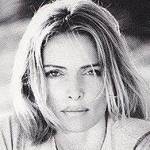 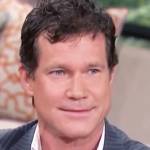 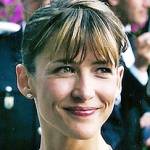 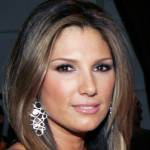 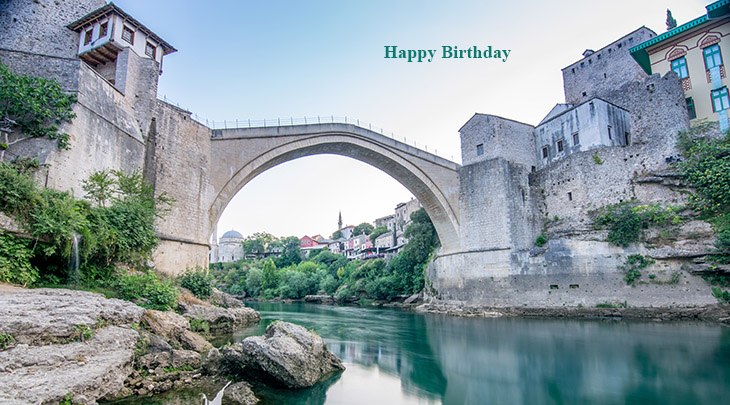 Happy Birthday to everyone celebrating their birthday on November 17th! 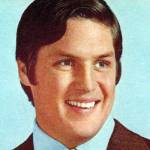 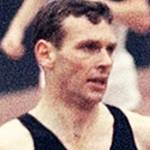 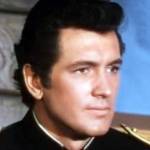 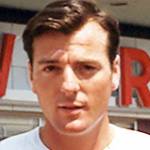 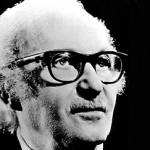 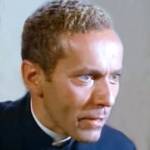 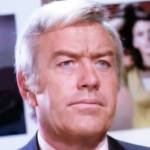 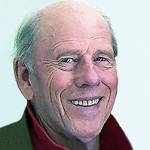 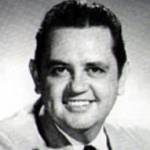 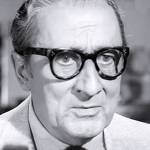 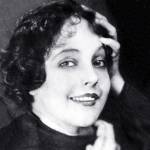 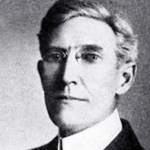 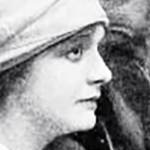