Patti Page has the #1 Hit with Tennessee Waltz

American singer Patti Page’s hit single Tennessee Waltz went to #1 for the first time the week of January 1, 1951. Tennessee Waltz lyrics were written by Redd Stewart, with music by Pee Wee King, in 1948. 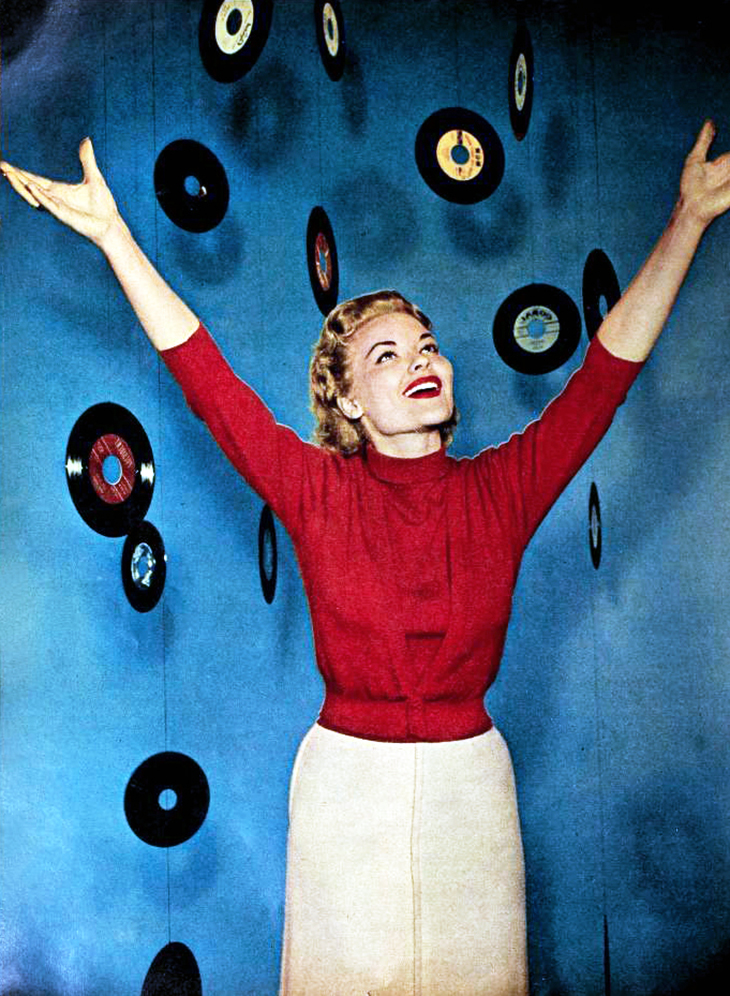 When Patti Page recorded Tennessee Waltz in 1950 and released it, it became a multi-million seller in 1951. Although numerous other artists have recorded the Tennessee Waltz, it remained Page’s signature song.

Patti Page (nee Clara Ann Fowler) was born on November 8, 1927 in Claremore, Oklahoma. By age 18 she was singing on the radio in Tulsa, Oklahoma, sponsored by the Page Milk Company, which contributed to her new professional name of Patti Page.

Page toured and sang with different bands including Benny Goodman, and recorded singles during the late 1940’s. She married Jack Skiba in May 1948, but they divorced in 1949. 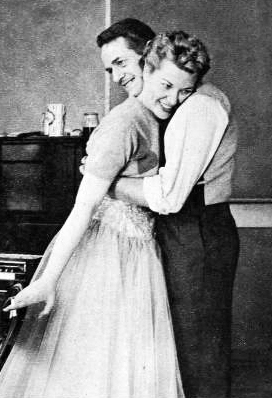 Her first #1 hit single was All My Love (Bolero), written by Paul Durand and released in August 1950, followed by the Tennessee Waltz. In 1952, she was at the top of the carts again with I Went to Your Wedding, and again the next year with (How Much is That) Doggie in the Window.

They adopted two children before divorcing in 1972. She married again in 1990.

Page had heart and lung disease when she died in January 2013 at the age of 85, leaving behind a song legacy of 110 hit singles. 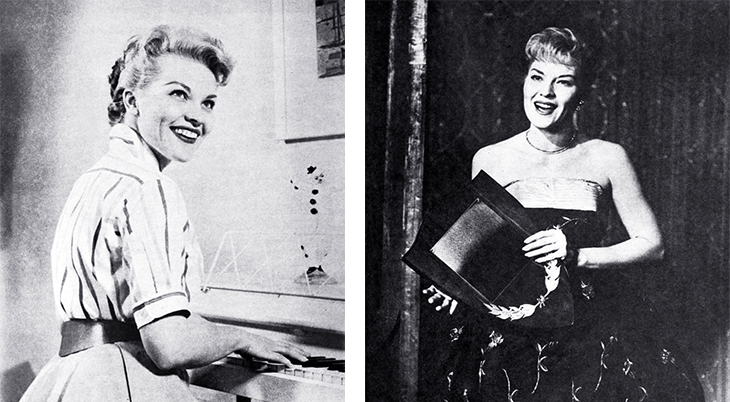 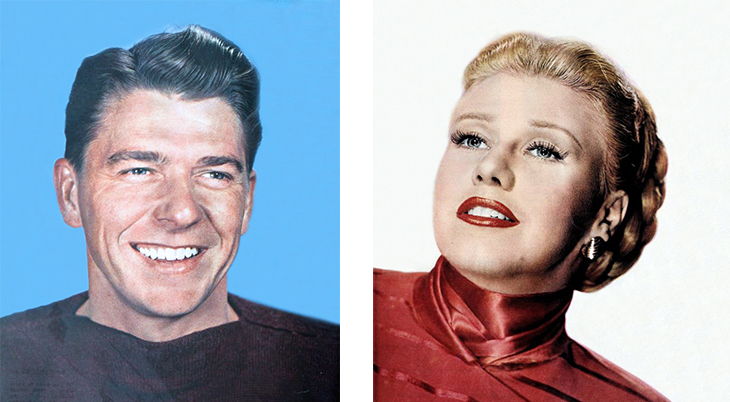 Storm Warning tackled the topic of KKK mob violence and murder in small-town America. Ronald Reagan plays D.A. Burt Rainey, who investigates the case. Ginger Rogers is traveling model Marsha Mitchell, who witnesses a KKK mob murder when she stops in the town of Rock Point to see her sister Lucy (Doris Day). 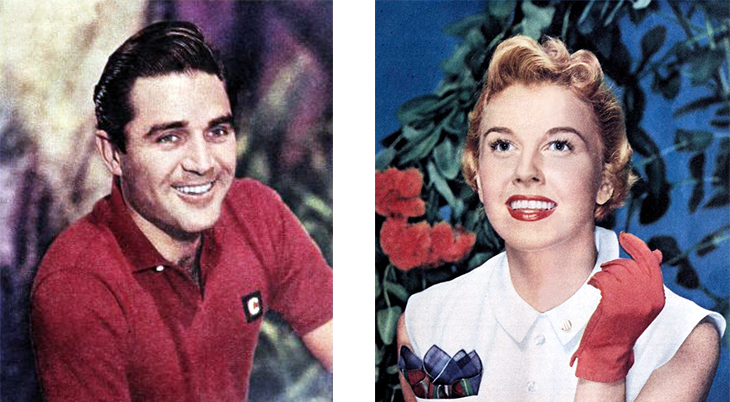 Lucy (Doris Day) has recently married Hank Rice (Steve Cochran), and when Lucy takes Marsha to home and introduces her to Hank, Marsha instantly recognizes him from the mob. The fear of hurting her sister, threats, and violence ,almost succeed in getting Marsha to leave town immediately, but D.A. Rainey forces her to testify.

Storm Warning co-stars Ginger Rogers and Steve Cochran first met while filming the movie in 1950. At the time, Rogers was in a relationship with Greg Bautzer and refused Cochran’s request for a date. Fast forward several months and Rogers had broken up with Bautzer; after she met Cochran again at the Storm Warning January 1951 premiere, they began dating, according to a Photoplay interview by Louella Parsons. 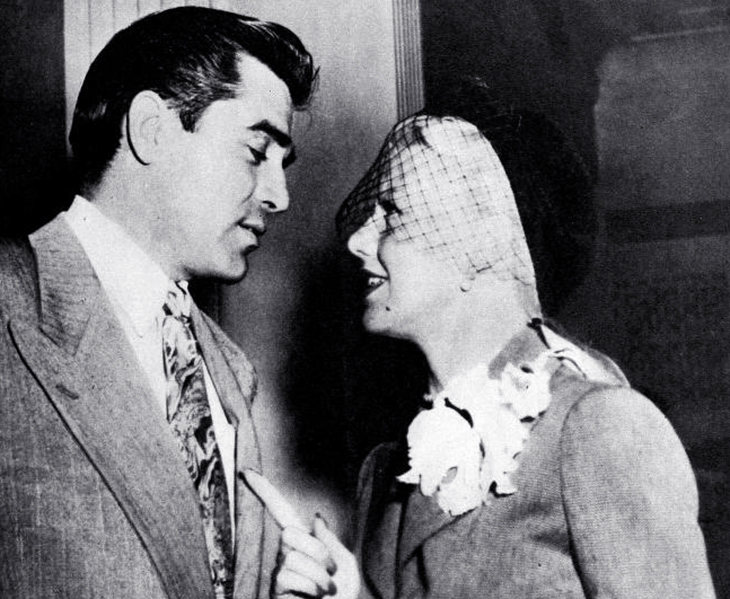 Actress Lauren Bacall was suspended by Warner Bros. when she refused to played the role of Marsha, a smart move on her part. The film didn’t resonate with film critics or fans at the time, and not much has changed in the decades since then, except now Storm Warning appears very dated. I recommend giving it a miss, unless you are a die-hard fan of any of the leading actors – Doris Day, Ginger Rogers, Ronald Reagan, and Steve Cochran.

Thought to be extinct for over 300 years, on January 28, 1951, a Pterodroma Cahow (Bermuda Petrel) was found. The Cahow was re-discovered near Western Bermuda, the first such living bird to be sighted since 1621.

“The period of field work extended from January 25 to February 10…The first proof of Cahows in residence was found on January 28, 1951…We scrambled ashore in the forenoon, accompanied by a youthful Bermudian ornithologist, David B. Wingate.” 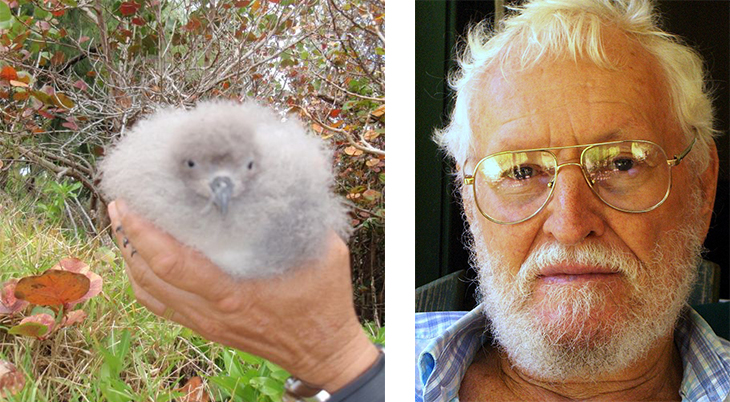 David Wingate went on to complete university and other work, while remaining focused on saving the Cahow from extinction (again). He became Bermuda’s first conservation officer in 1966, and retired in 2000. As of spring 2020, there are over 300 Bermuda Petrels (134 nesting pairs of birds) i existence, making it one of the rarest birds in the world.