Audio Cinema's Music of the Movies 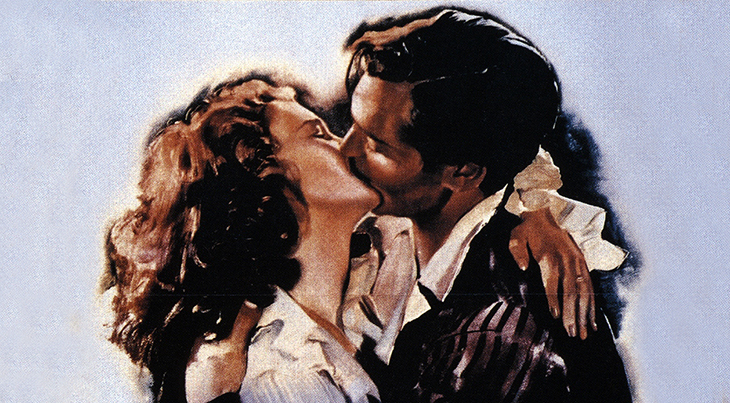 Before the movies could talk, live music and The Mighty Wurlitzer accompanied those flickering images flashing on the screen. Music filled up the silence and drowned out the sound of the projector as the celluloid raced through the sprockets.

But music soon did more than that. It became an essential part of the story; an inseparable element to the light and shadows dancing before our eyes.

Audio Cinema, the radio program I have created, takes us on a unique adventure.

An exploration of the music that makes the movies….

A movie’s score is a powerful storyteller in its own right; beloved by many cinephiles.

Audio Cinema is a place to experience a musical genre too often overlooked.

On my program, along with the music, I throw in an eclectic blend of facts and factoids about filmmaking and Hollywood.

I talk about the movie stars, the plot, the film’s director, production notes, and – trivia.  And once in a while even tales from my life and career in Hollywood.

But the main mission of Audio Cinema is to experience the talent behind the music that makes the movies; the geniuses whose magic conjures for us a time, a place, or introduces us to the stars of the stories.

A movie’s score is a close collaboration between a film’s director and the composer.

These artists make musical decisions to serve the narrative.

The film’s score takes us where the story leads, infusing it with emotion whether it’s heartbreaking or lighthearted, comical or somber, tragic or cathartic.The score conveys romance, foretells danger, or heightens the suspense.

Music can fill the scene, but even if it’s barely perceptible, subliminally it completes the story.

Music can replace dialogue; communicating what a thousand words can not.

All we need are a few bars from Jaws and immediately we know what’s waiting for us… there… in the water.

And, popular music and old standards serve as shorthand instantly evoking a mood, an era, or a moment in history.

Woody Allen is a master at this approach, often using music from the early days of the 20th century. For instance, Allen’s use of George Gershwin’s Rhapsody in Blue has become synonymous with his 1979 masterpiece, Manhattan.

Coincidentally, Max Steiner composed the score for the fictionalized biography of George Gershwin (Rhapsody in Blue, 1945) and received one of many Academy Award nominations for Best Original Score for his work in that film.

And Max Steiner is the star of the pilot edition of Audio Cinema, which showcases Gone With the Wind.

Classical music has arguably given the great composers their widest audience.

Take Lakme, the opera by Delibes. It’s been used countless times in your favorite movies and commercials. I first noticed it on the soundtrack from the intriguing 1983 vampire film The Hunger, which starred Catherine Deneuve, Susan Sarandon, and David Bowie.

Who can forget Dooley Wilson singing As Time Goes By in Casablanca?  That song told the audience all they needed to know about the bittersweet romance of Ingrid Bergman and Humphrey Bogart.

Audio Cinema was produced by my production company, Over the Moon Productions, and aired on a local nonprofit radio station from Sequim, Washington. Currently, it is not available on air but you can still enjoy all the editions via Dropbox – an online repository.

To listen to Audio Cinema episodes, go to this Dropbox link and click on a show:

(Best to listen to them in order). Enjoy!

If you like these Audio Cinema episodes, contact KSQM FM, 91.5 fm, a non-profit listener-supported radio station that is local to Sequim, Washington – they  stream live via the internet (ksqmfm.com) to listeners from all over the world. Their email address is: 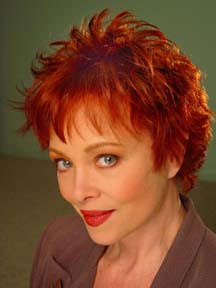 You may have seen her on TV (General Hospital, Days of Our Lives, Hunter, Scarface, The Sword and the Sorcerer, Pure Soap E! Entertainment Television, ABC’s The Home Show) or heard her radio program: Audio Cinema, the music that makes the movies.