If you were born on December 31st, you share a celebrity New Year’s Eve birthday with these famous people: 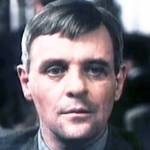 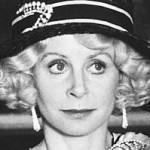 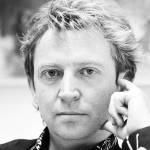 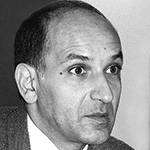 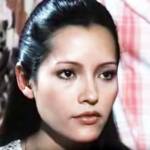 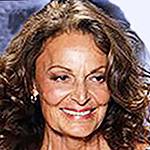 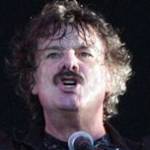 Canadian rock & roll musician, singer, and songwriter solo (Stand Tall; Break it to Them Gently), and with The Guess Who (American Woman; No Time; These Eyes; Hand Me Down World; No Sugar Tonight; Clap for the Wolfman), born December 31, 1947. (Burton Cummings 2008 Photo: Shayne Kaye) 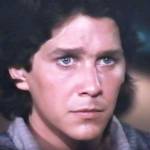 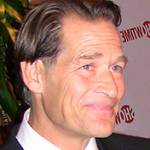 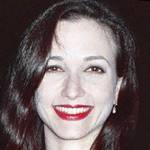 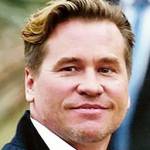 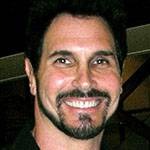 American actor of TV (Bill Spencer Jr. on The Bold and the Beautiful; Brad Carlton on The Young and the Restless; Baywatch; Days of Our Lives) and movies (The Incredible Adventures of Marco Polo; Loyal Opposition), born December 31, 1962. (Don Diamant 2010 Photo: Alan Light) 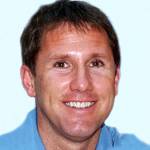 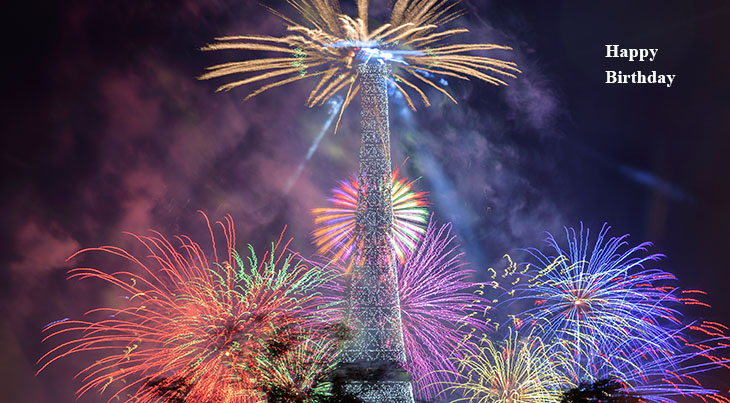 Happy Birthday to everyone celebrating their birthday on December 31st! 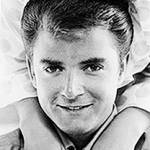 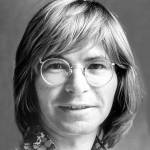 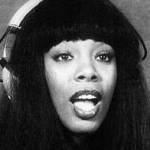 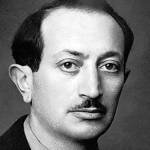 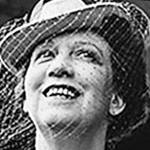 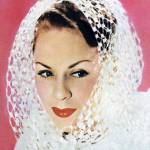 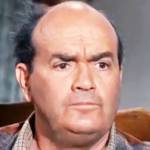 Welsh-American actor of TV (The Rifleman) and movies (How Green Was My Valley; The Corn is Green; The World in His Arms; Remember Pearl Harbor; Random Harvest; The Restless Breed; The Bells of St. Mary’s; Gentleman Jim; Johnny Guitar) (born Dec. 31, 1897– died May 28, 1969; age 71). Cause of death for Rhys Williams is unknown. (Rhys Williams 1960 Bonanza) 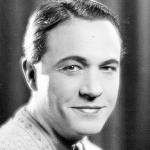 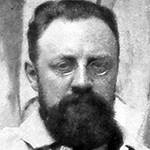 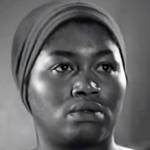 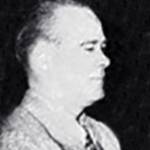