If you were born on this day January 1st you share a celebrity birthday with these famous people: 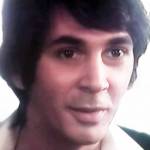 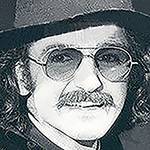 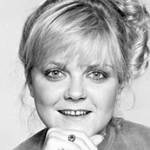 American actress of TV (Ellen Freeman on True Colors and How to Get Away With Murder; His & Hers; The Last Resort; Goodnight, Beantown; The Thorn Birds), movies (The Great Outdoors; When You Comin’ Back, Red Ryder?; Blind Date), and senior born January 1, 1952. (Stephanie Faracy 1981 Photo) 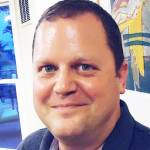 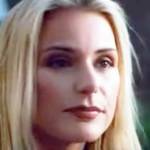 American 55+ actress of stage, TV (For Your Love; Cybill) and film (The Sky is Falling; The Allnighter; Brothers in Arms; Into the Night; Moving Violalions; Running Cool; Sandman; Double Exposure), born January 1, 1964. (DeDee Pfeiffer 1996 A Kiss So Deadly Screenshot) 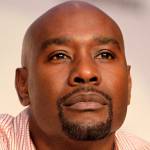 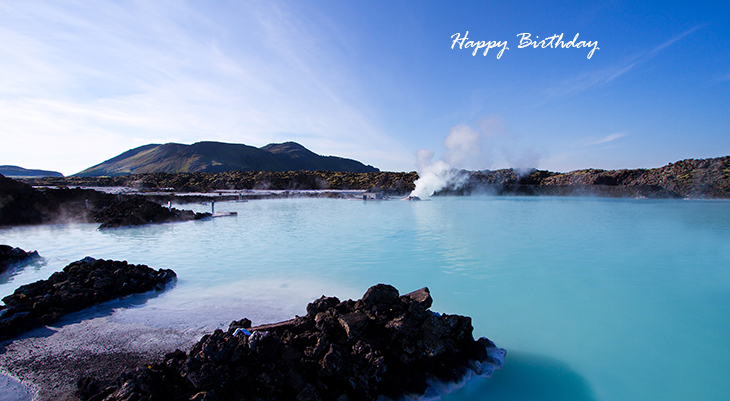 Happy Birthday to everyone celebrating their birthday on January 1st! 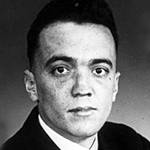 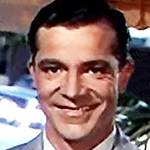 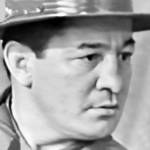 American International Boxing Hall of Fame World Middleweight champion boxer (1947-1948), author and inspiration for the film Somebody Up There Likes Me, actor (Miami Undercover), and TV host (The Henny and Rocky Show) (born Jan. 1, 1919 – died May 22, 1990; age 71). Rocky Graziano died of cardiopulmonary failure. (Rocky Graziano 1959 I’ve Got a Secret) 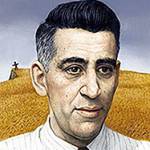 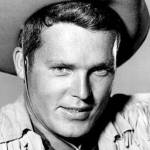 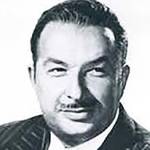 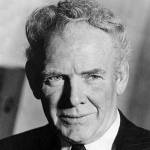 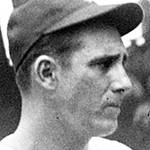 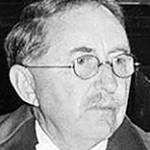 English short story writer (The Other Side of the Hedge) and novelist (A Passage to India; Howards End; A Room With A View; Where Angels Fear to Tread; The Longest Journey; Maurice), member of the Bloomsbury Group, and BBC radio broadcaster (born Jan. 1, 1879 – died June 7, 1970; age 91). E. M. Forster died of a stroke. (E. M. Forster 1954 Photo: Joop van Bilsen) 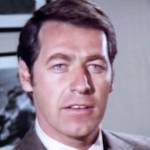 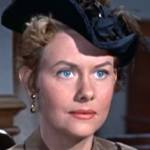 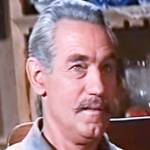 American actor of stage, TV (Perry Mason; This is the Life; Bonanza; The Cisco Kid; The F.B.I.), and movies (The Adventures of Sir Galahad; World Without End; The Lost Tribe; God is My Partner; The Outlaw’s Daughter; The Saracen Blade) (born Jan. 1, 1905 – died July 3, 1985; age 80). Cause of death for Nelson Leigh is unknown. (Nelson Leigh 1961 The Little Shepherd of Kingdom Come)

What the Heck is a Macaron Anyway?